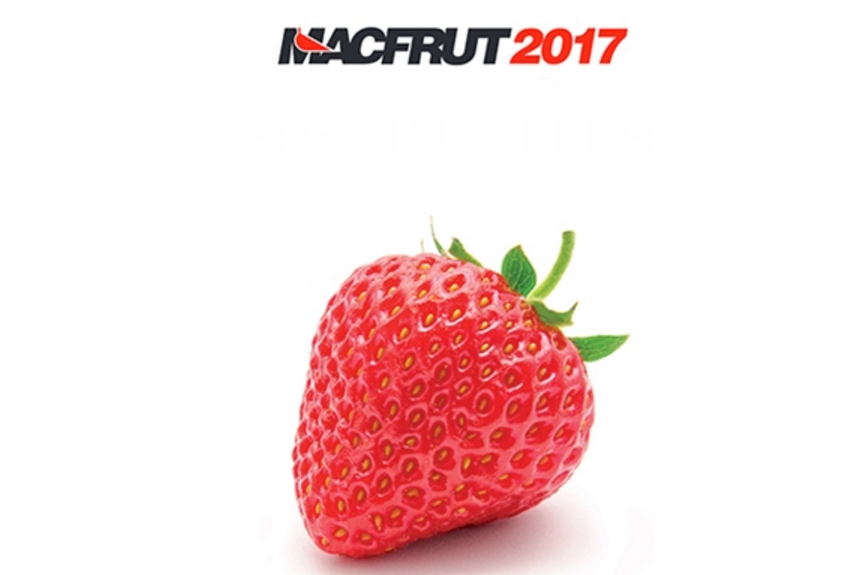 Strawberries will be the main star at Macfrut 2017, which takes place May 10-12 in Rimini, Italy.

The event Strawberry Days – being held In partnership with leading Italian strawberry producers – will be one of the features of the show.

Other recently announced highlights of Macfrut 2017 include the debut of an organic section, in response to the ongoing growth of this segment in various European countries. Italy is a leading organic fruit and vegetable supplier and intends to focus on this sector to re-launch its exports in North European markets.

Among other new features, the next edition will boast the first Macfrut Gourmet – an area dedicated to artisan businesses in the field of top-quality fruit processing for modern distribution and specialised retail – and also Macfrut in the Field.

The latter is an initiative scheduled to be held May 9, on the eve of the trade fair, and will involve a demonstration of cutting-edge technology in the field.

Italy’s leading strawberry-growing region, Basilicata, will be the partner region for Macfrut 2017, and China the partner country.

Macfrut president Renzo Piraccini said there was a significant number of foreign professional visitors from Eastern Europe, Central and South America and Africa.

Cesena Fiera is the organiser of this annual international trade fair for the fruit and vegetable sector.

source: Macfrut ends successfully and will be held again in May 2017 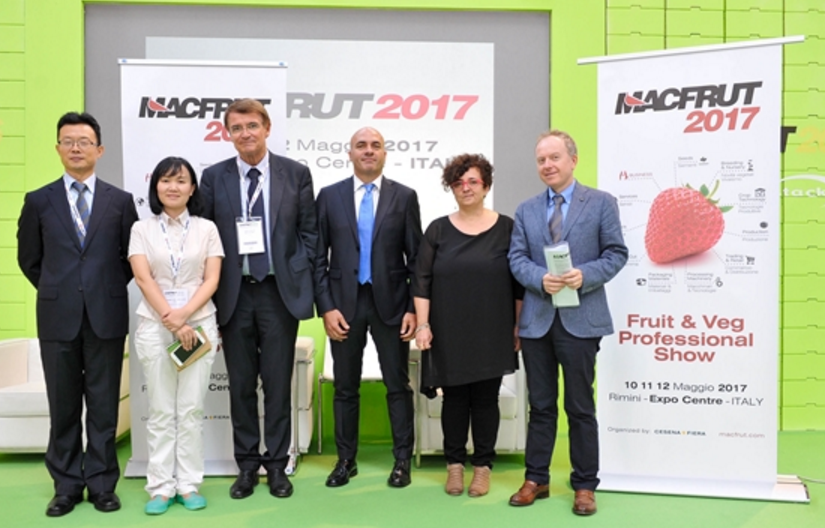