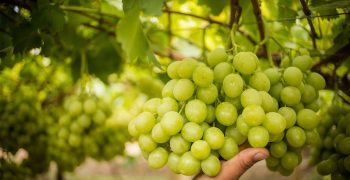 The Grape Reporter
The 2021-22 Chilean table grape season has been hit by a combination of water scarcity, rains during harvest and the logistics crisis, leading to one of the worst seasons on […]
Wed 03/08/2022 by Richard Wilkinson 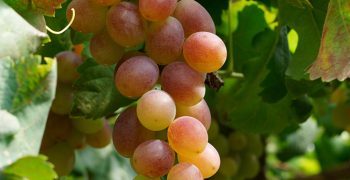 Wirestock
Australia’s table grape exports to Vietnam almost doubled in 2021-22 compared to the previous campaign, reaching A$63 million. The growth is largely due to improved trading conditions and ongoing export […]
Thu 30/06/2022 by Richard Wilkinson 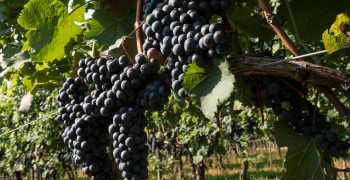 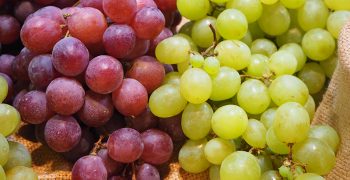 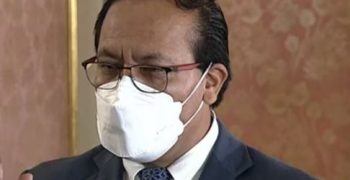 Peru continues to consolidate its position as the world’s largest exporter of table grapes, with exports in 2022 set to reach new heights. According to a report by Agraria.pe, Peru’s […]
Tue 14/06/2022 by Richard Wilkinson

Moyca
The Spanish region of Murcia leads the way in the country’s table grape exports. Local production has become a benchmark in international markets for quality, variety, flavour and safety. In Spain, 300,000 tons are produced per year, two-thirds of which are exported, mainly to Europe and the United Kingdom.
Mon 13/06/2022 by Richard Wilkinson 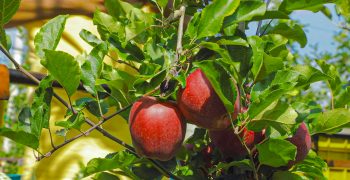 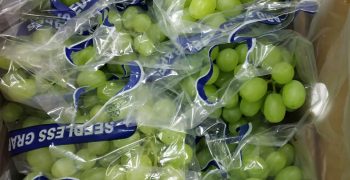 GKC
As the 2021-22 Indian table grape season draws to a close, the indications are that exports will surpass last year’s volume of 120,000 tons, despite the Russian invasion of Ukraine […]
Wed 25/05/2022 by Richard Wilkinson 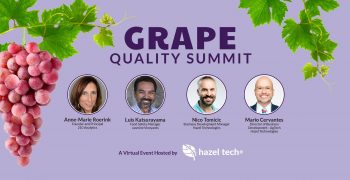 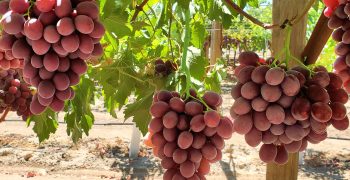 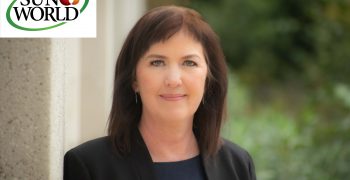 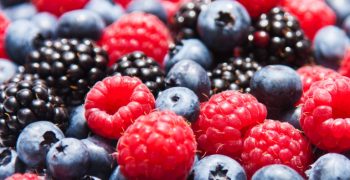 “Zerya is a quality standard that has been working in research for over 20 years and is specialized in zero pesticide residue production. Its mission is to help producers with […]
Thu 20/01/2022 by Amanda Cardinal