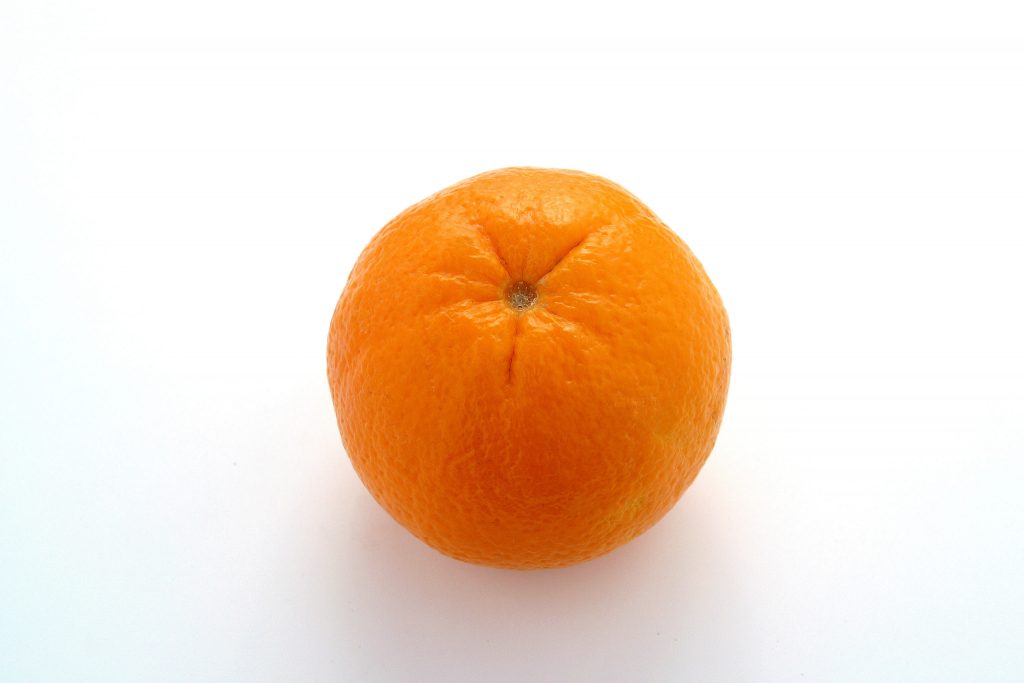 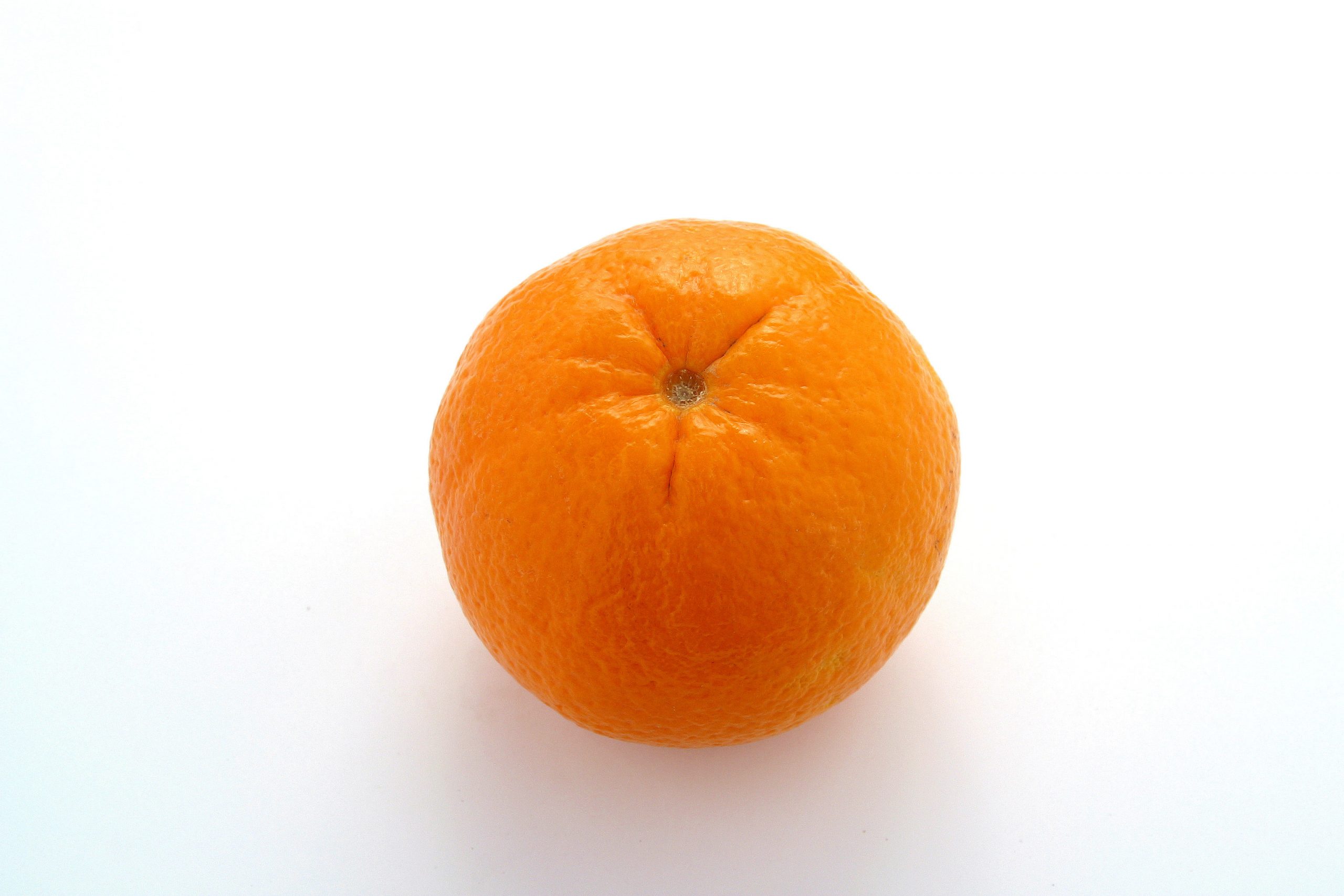 The Citrus Management Committee (CGC) has taken stock and estimates exports at 3.64 million tons, at the expense of a considerable drop in processing into juice and losses. Unit prices improved significantly and the CGC considers that after exporting 12.4% less than in the previous season, which was a record, similar figures are expected for this year. The Valencian citrus campaign is winding up satisfactorily.

Although production has declined significantly, this has not translated into a parallel drop in exports. The season now ending was marked by the weather conditions in May 2015, when intense heat and low relative humidity pushed water stress to the limit in many of Spain’s citrus groves. These circumstances degenerated into a massive fruit fall at the point of setting.

Nevertheless, the Citrus Management Committee (CGC) estimates that the trade balance for citrus exports was good, with shipping figures at around 3.64 million tons of mandarins, oranges, lemons and grapefruits. These results are far from the record numbers achieved in the preceding season – 2014/15, with 4.15 million tons – but are at the same level as the fifth best campaign ever recorded, achieved in 2010/11.

These good results have come about at the cost of a significant reduction in tonnage for juice transformation and through greater utilisation for the fresh fruit circuit thanks to optimum management of losses. Good market behaviour, excellent quality and good fruit sizes meant that the logical falloff in export sales usually seen after a record campaign (which the CGC estimates at roughly -12,4%) ended up being considerably smaller than predicted by the official national figures, which pointed to a significant falloff in harvest of 19.3%.