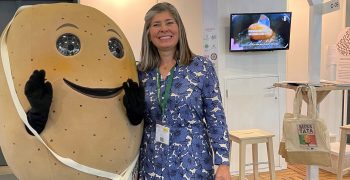 Eurofresh Distribution
Created by Porbatata (Portuguese Potato Association), Miss Tata was present at Fruit Logistica Berlin 2022 as part of a project to promote Portuguese potatoes in foreign markets. The promotion is supported by the Portugal 2020 project within the scope of the […]
Thu 13/10/2022 by Belén Barbini 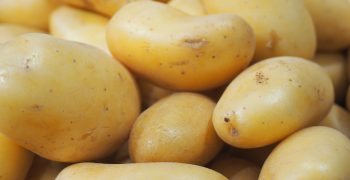 Alexandra Sautois/Eurofresh Distribution
French potato grower and packager Pomliberty, founded in 2015, unites over 20 farmers from Picardie, Champagne and other French regions, with a total field area of 1,000 ha. “We supply our potatoes to wholesalers and supermarkets across France and we […]
Wed 12/10/2022 by Natalia Bammatova 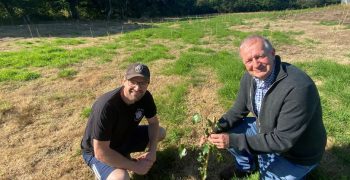 Reto Zero
Root Zero, the carbon-neutral potato brand produced in Pembrokeshire (Wales) by Puffin Produce, has begun the first stage of developing its new broadleaf woodland. As part of its move to […]
Wed 14/09/2022 by Richard Wilkinson 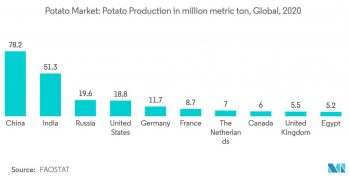 FAOSTAT
Prices expected to continue upward trajectory in 2022 as demand surges in catering sector.
Mon 29/08/2022 by by Richard Wilkinson 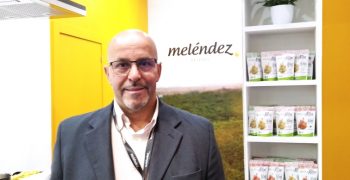 Eurofresh Distribution
Valladolid-based Patatas Meléndez has underlined its firm commitment to sustainability by working to reduce its use of plastics. “We now have a biocompostable bag that is unique in this sector,” said […]
Tue 23/08/2022 by Gloria Zorrilla
Company news 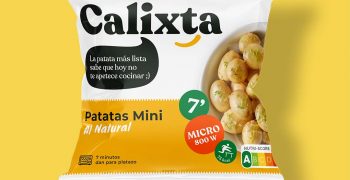 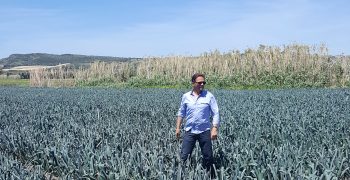 El Cortijo Bio
Pioneers in Spain’s organic farming, Cortijo Bio was founded in 1992 in the province of Cádiz and started out by specialising in organic carrots. Over time, it has expanded its catalogue to include […]
Tue 28/06/2022 by Gloria Zorrilla
Company news 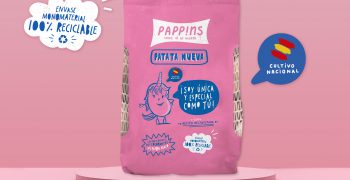 Patatas Lázaro
The Valencian company Patatas Lázaro has introduced a new brand of potatoes to the market under the trade name Papp!ns.
Mon 20/06/2022 by Patatas Lázaro - Translation Richard Wilkinson
In video
Company news 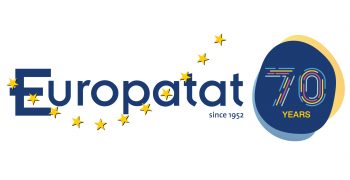 Europatat
On 30 May 2022, the Europatat membership gathered in Dublin approved a new vision and mission for Europatat, as well as the key fields of action and priorities for the next three years (2022-2025) to achieve progress in all of the major objectives of the Association.
Mon 20/06/2022 by Europatat 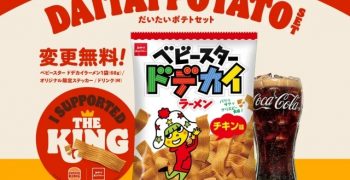 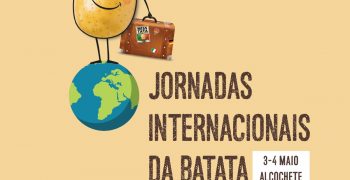 PORBATATA
International Potato Symposium takes place from 3rd to 4th May in Alcochete, Portugal. Portuguese and foreign experts will meet for two days to discuss strategies at a particularly challenging time for the Portuguese Potato.
Mon 02/05/2022 by PORBATATA
Company news 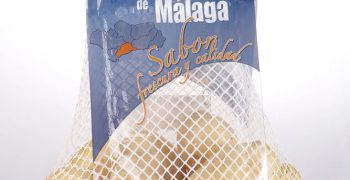