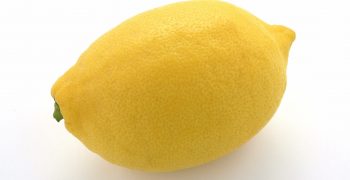 All rights reserved
Chilean lemons would be allowed into the US without needing methyl bromide fumigation under a change being considered by the US Animal and Plant Health Inspection Service (Aphis). Fumigation is […]
Fri 01/04/2016 by Richard Wilkinson 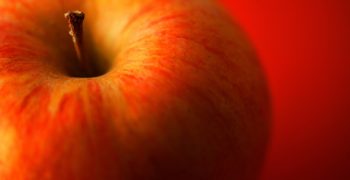 All rights reserved
Less than one in ten fresh apples eaten in the United States in the last five years was grown abroad, figures from a USDA report show. That’s up from an […]
Fri 01/04/2016 by Richard Wilkinson 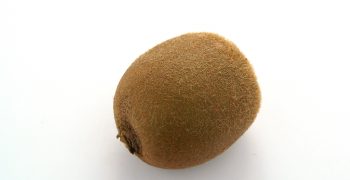 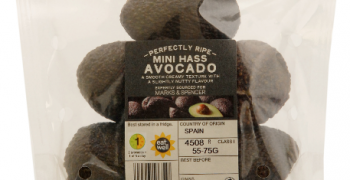 All rights reserved
Amid a boom in demand for the baby version, Spain is calling for a change to the trade standard for avocados. It says many Spanish companies are now trading in mini […]
Tue 22/03/2016 by Richard Wilkinson 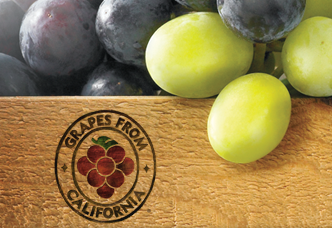 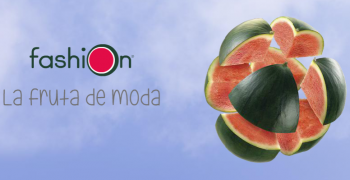 http://www.sandiafashion.com/
Backed by a production noted for high quality standards, Fashion watermelon has been present this season in all Spanish households, thanks to a widespread dissemination and advertising campaign including the […]
Mon 14/03/2016 by Richard Wilkinson 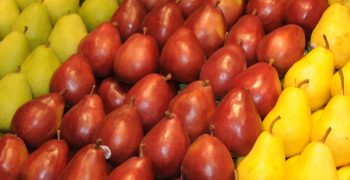 All rights reserved
Southern Hemisphere table pear exporters are ready for a good season Southern hemisphere pear exports have already been starting since late January. It is worth having a look at the […]
Fri 11/03/2016 by Richard Wilkinson 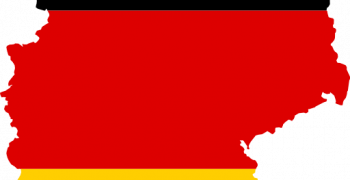 Wikimedia Commons
In 2014, the total German food market was worth 186.6 billion euros, but it sees fierce competition because about three quarters of the food market is dominated by the 5 […]
Wed 09/03/2016 by Richard Wilkinson 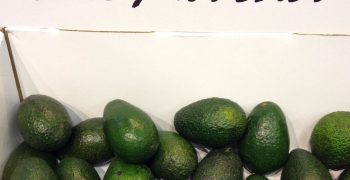 All rights reserved
The US has become the world’s largest consumption market Consumption of Hass Avocado in the US has grown 130% in the past 10 years. In 2015, the US consumed over […]
Wed 09/03/2016 by Richard Wilkinson 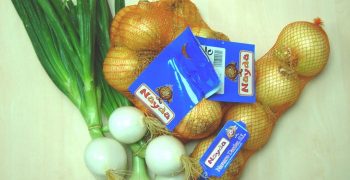 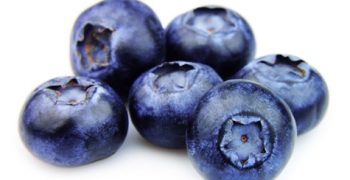 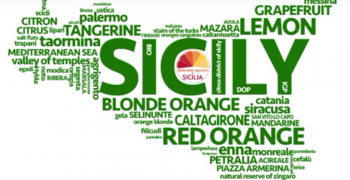 'Sicilian citrus fruits. A day in the island of the sun.' video
An increasing number of wholesalers and operators in the fruit and vegetable markets are seeking out Italian fruit, due to the sentiment and identity bound up with certainty about its […]
Wed 24/02/2016 by Richard Wilkinson