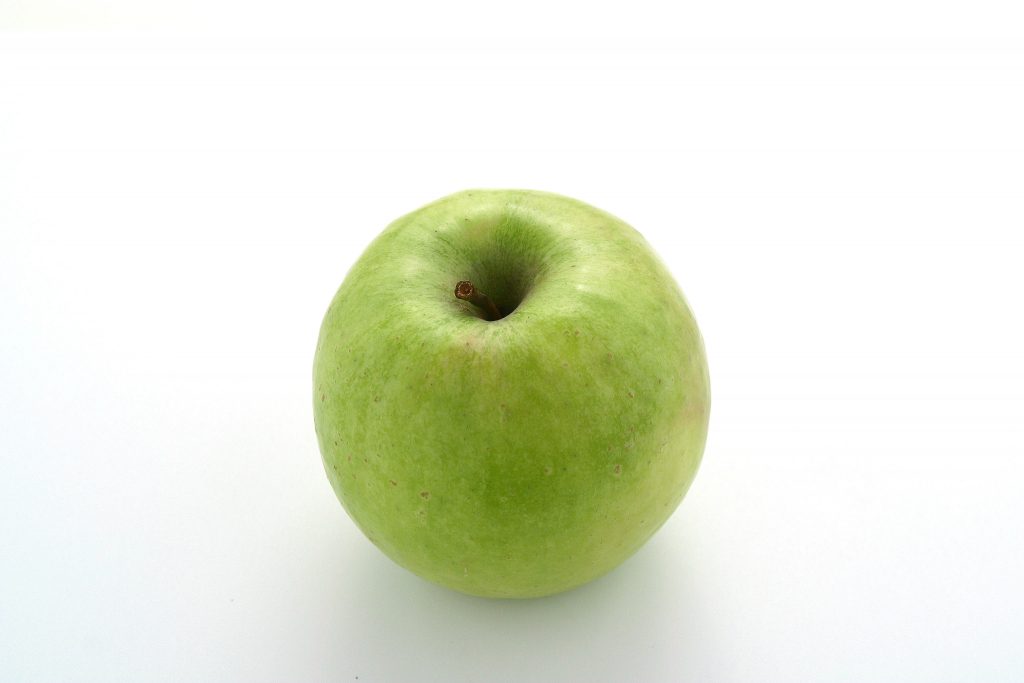 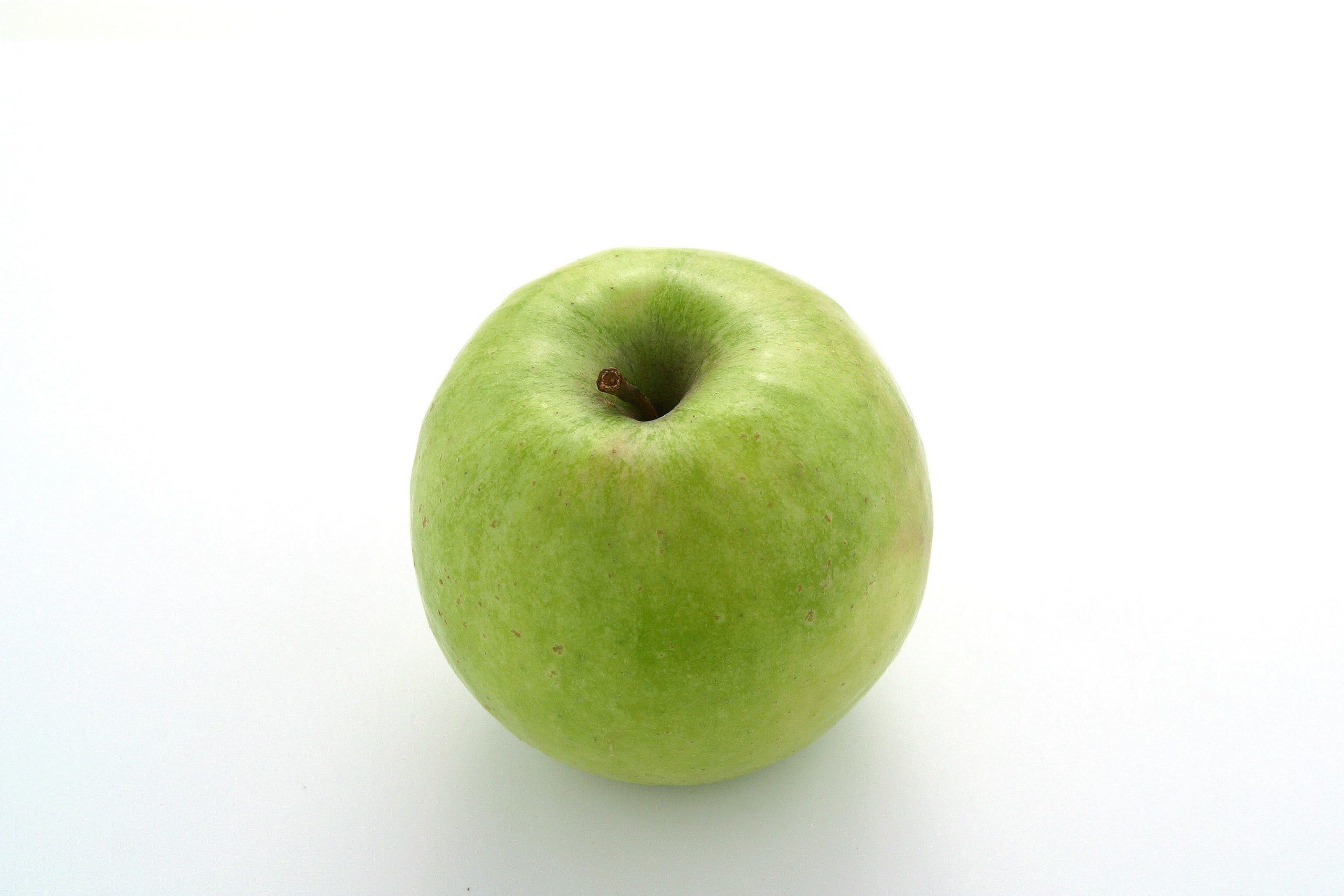 There has also been a 10% upswing in the past five years.

In 2015, more than 160 countries together imported 6.6 billion tons of fresh apples, up 7% on the previous year. Despite its ban on produce from Western countries, Russia remained the largest importer with 880,000 tons, followed by transit country Belarus importing 730,000 tons. Imports in the EU declined further by 11% to a low of 435,000 tons. The US became a small importer of 153,000 tons, down 26%. Mexico is the fourth largest importer with 306,000 tons, up 30%, followed by Egypt, which became a stable importer of 250,000 tons over the last year. Vietnam, Myanmar and Pakistan are the new export destinations, registering more import volumes, but entering the Indian market is more challenging as competition from local produce is strong. China, Hong Kong and South Korea like imported high quality apples more and more.

China’s production continued to rise, up 2.1 million tons to 43.0 million on higher yield acreage and favourable weather. Exports surged from 400,000 tons to 1.2 million on higher exports to Asian markets, particularly Bangladesh and Thailand, as improved production practices continue to boost competitiveness. However, the US production was down by over 500,000 tons to 4.6 million due to adverse weather in all growing areas. Exports are forecast to plummet to their lowest level in 6 years, dropping 256,000 tons to 780,000 with smaller shipments to Mexico, India, and other distant destinations.

Last season, European apple exports stabilised around 1.7 million tons. The Russian import ban, in place since August 2014, was felt more heavily at the end of the season. The controls on the Belarusian border have been more severe so smuggling of apples was more difficult. In 2015, exports to Eastern European countries including Russia fell 10% to 890,000 tons. Egypt was the stellar destination, taking 226,000 tons of fruit, up 45%. New markets have been found in North African countries and the Middle East. Exports to Jordan increased, while Libya bought 27% fewer Italian apples. Due to the weak real, French exporters shipped 37% fewer apples to Brazil. Some trial shipment to India and Singapore were successful, using export promotion funds, but the net returns were low. Also for the new season, the opening of new markets will be a priority for growers and exporters. Europe is trying to open up the US market, but effective US approval should only be possible before the season starting September 2017.

This is an excerpt from an article which appeared on page 62 of edition 145 (Sep-Oct 2016) of Eurofresh Distribution magazine. Read the full article and more fresh produce industry news in that issue online here: www.eurofresh-distribution.com/magazine/145-2016-sepoct