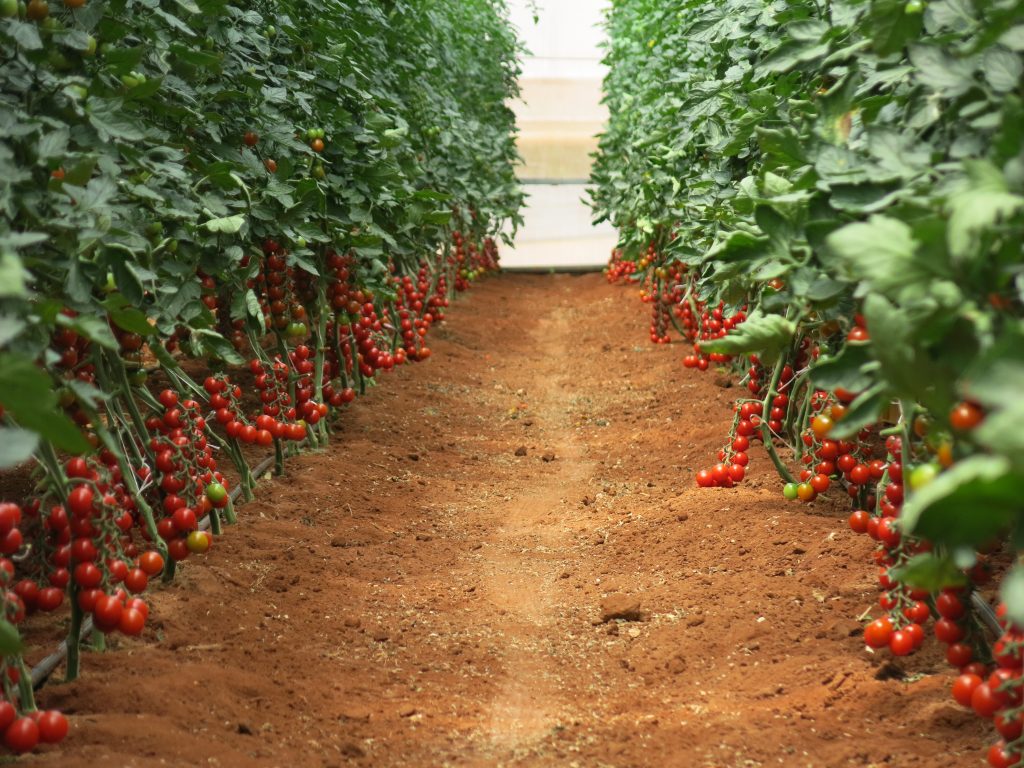 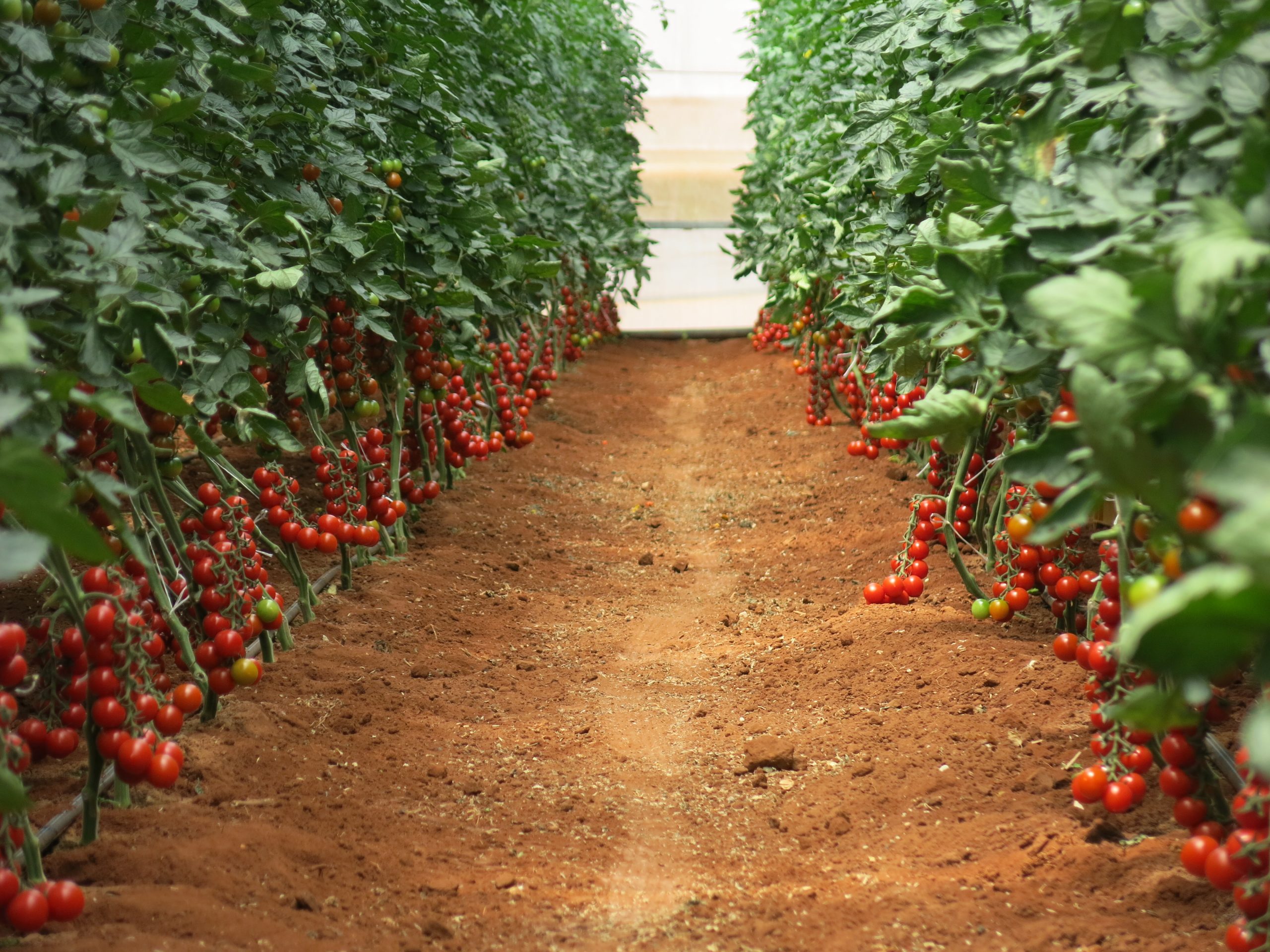 Despite the fact of the trend towards healthy food, Europeans are eating less and less vegetables. The rise of convenience foods, ready-to-eat meals and fast foods encourage the consumption of processed foods and relatively small portions of vegetables. Italy is no exception and although it is one of the largest European tomato producers, even in this country fresh tomato consumption has gone down over the last decade. In spite of a rising population, tomato consumption fell by 1.6% between 2008 and 2013, resulting in an average per capita consumption of around 15 kg in 2013. The loss in value was slightly less, falling by 1.4%, said Syngenta portfolio marketing manager EMEA Andrea Launeck during the international conference on ‘Tomatoes, trends towards 2020’ held in April 2016 in Antwerp. According to Syngenta figures, 7,800 hectares are devoted to the production of tomatoes in Italy. By far the largest part are grown in the south, accounting for 5,700 hectares. Over half of the tomatoes grown on Italian soil are different types of truss (US cluster) tomatoes, which make up the largest category at 51.5% (round mini-truss 27%; truss 13% and large oval mini-truss 11%). These are primarily produced in the south and to a lesser extent in central Italy. Another large segment, 16.5%, is reserved for different beef tomato varieties (Cuore di bue 10%, Marmande 3.5% and Beefsteak tomatoes 3%), which are mainly grown in northern and central Italy.

Tomatoes and their derivatives were the star products and the strongpoint of Italy’s agrifood exports in 2014, totalling €1.5 billion in sales, reported the National Association of Italian Food and Vegetable Preserves (ANICAV). With over 60 percent of the product earmarked for export and only 40 percent reserved for the domestic market, Italian tomatoes continue to increase their role as ambassadors of Made in Italy products and of the excellence of Italian cuisine around the world. Exports mainly take place in winter and the top 5 exporting partners are Germany, accounting for 33%, Austria, 17%, UK, 10%, Switzerland, 8% and France, 8% according to the Institute of Services for the Agricultural and Food Market (ISMEA 2014). Imports, primarily during the summer season, come from the Netherlands, which accounts for 39%, Spain, 32% (contrary to other imports, mainly during the winter season), France, 17%, Germany 6% and Belgium 4% (source ISMEA 2014). According to Italian Fruit News, over the years Italian exporters have managed to increase their tomato export prices and create a gap between import and export prices. Whereas the average import and export prices were similar in the 1990s, in 2015 the average export price was steady at around €1.75 while the average import price was about €1.

Supermarkets increasingly the point of sale

Different Italian trading channels target different consumer habits. Roughly speaking, Italians buy their tomatoes at the supermarkets (50%), which offer year-round consistency in volume and quality, or via wholesale markets (30% at grocery stores and street markets, 20% through Horeca), where more differentiation in quality and product types is found. Syngenta is observing a shift in the point of sales of food, which is moving away from grocery stores and street markets in favour of supermarkets, with more and more solutions offered in pre-packed fresh produce and convenience products.

Based on the presentation by Andrea Launeck of Syngenta, “Tomato market overview and trends – Italy and USA”, at the international tomato conference in Antwerp in April 2016. Not attended.

This article was first published in edition 145 (Sep-Oct 2016) of Eurofresh Distribution magazine on page 109. Read more tomato and other fresh produce news from that issue at: www.eurofresh-distribution.com/magazine/145-2016-sepoct.