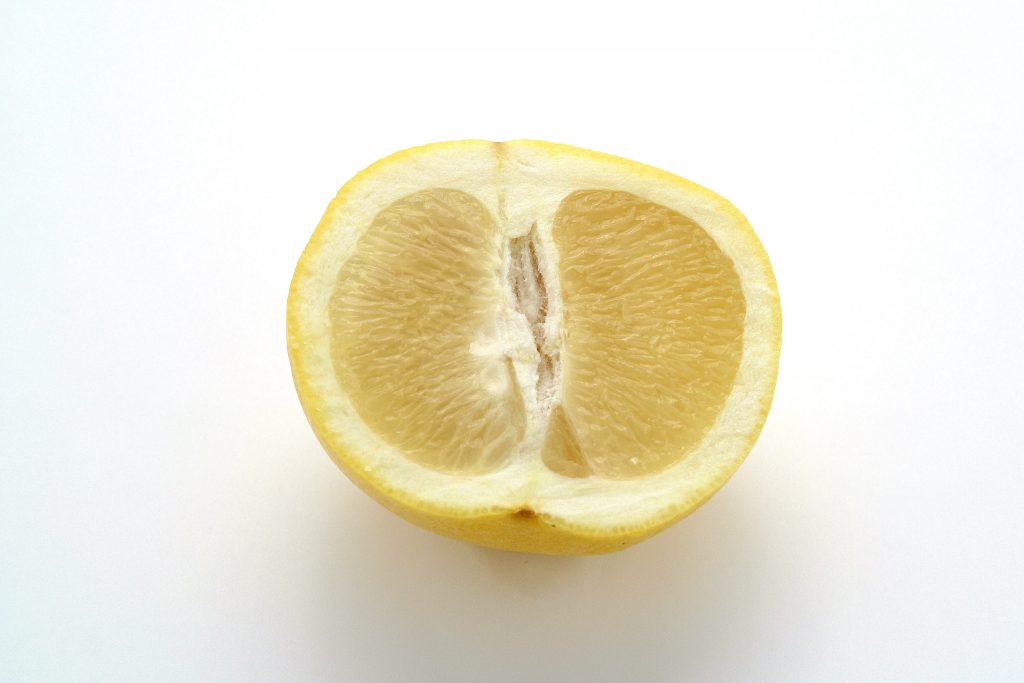 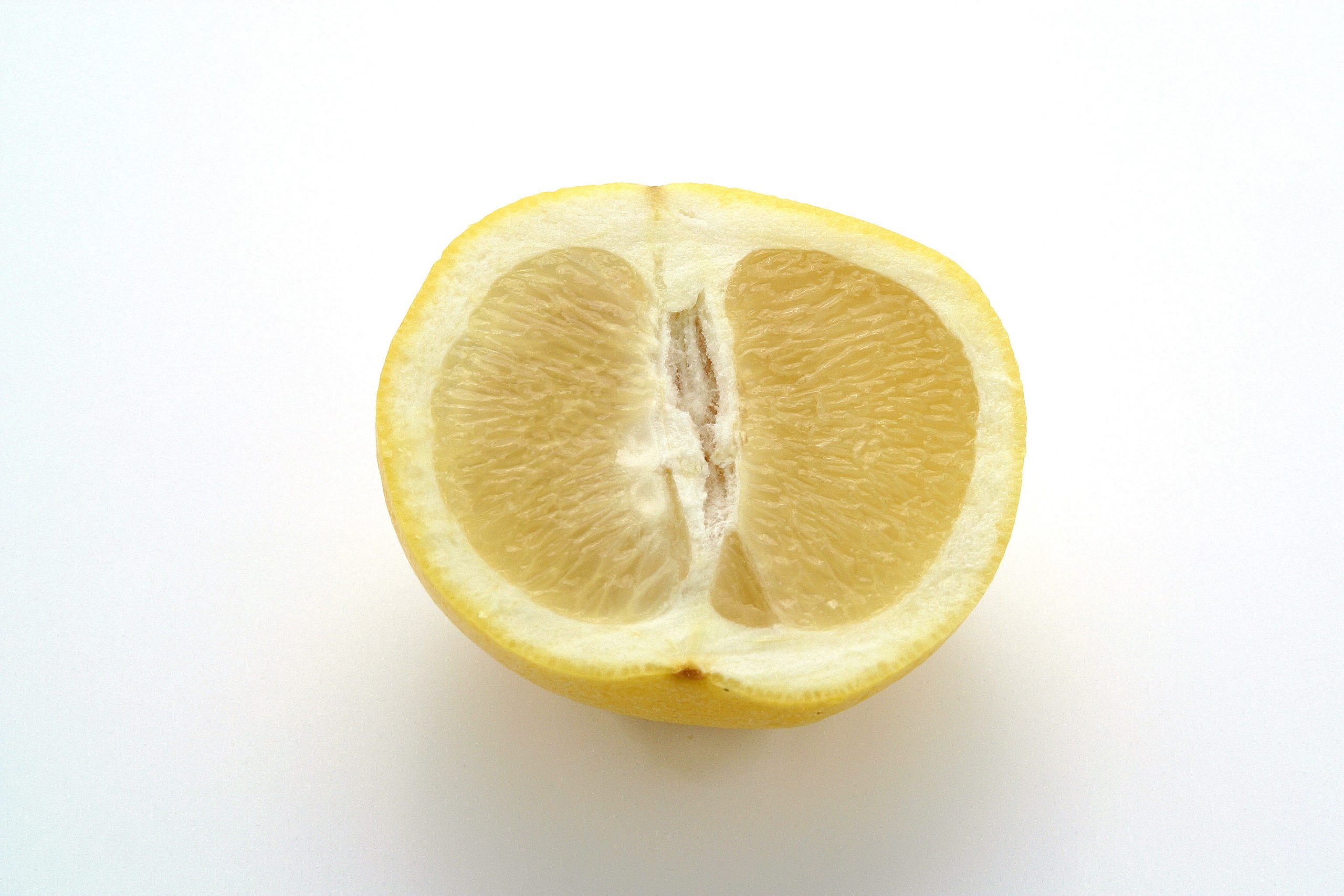 In 2015, total imports of lemons inside and outside the EU reached 1.08 million tons for a total value of €1.22 billion.

Two-thirds of imported lemons’ value and half the volume were traded within the EU. IntraEU imports were worth €877.22 million while extra-EU imports came to €344.52 million. Over the last 3 years, lemon imports have increased by 10.5% on average.

Italy as a major European partner

This article was first published in edition 145 (Sep-Oct 2016) of Eurofresh Distribution magazine on page 80. Read more citrus and other fresh produce news from that issue at: www.eurofresh-distribution.com/magazine/145-2016-sepoct.