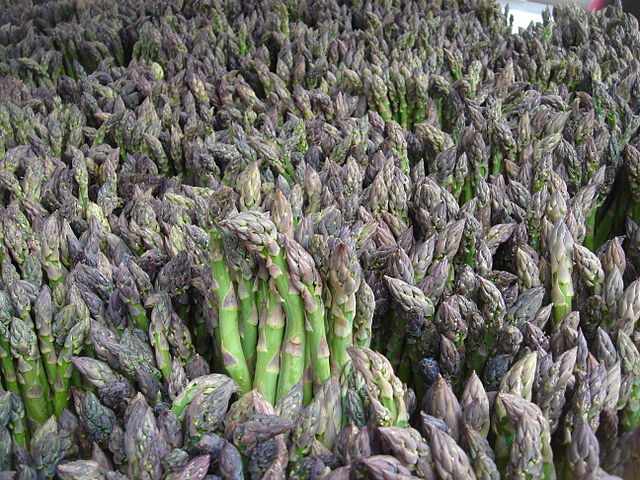 Britain could have its best crop of outdoor grown asparagus in nearly ten years, Morrisons vegetable buyers have predicted.

In a press release, the UK retailer said intelligence on growing conditions from its farmers, and a forecast three month heat wave, would mean 2015’s asparagus crop could increase by up to 20%.

“Growing conditions look like they are going to be perfect,” said Morrisons asparagus buyer David Bartle. “The good weather will not only affect the amount of asparagus grown but also the quality of the crop. We could have the most exceptional year since 2007.”

Morrisons asparagus crop will arrive in store on 27 April. Most of the crop will originate from the supermarket’s outdoor growers in the Vale of Evesham and Kent.

The exceptionally warm growing conditions augur well for tender spears with tight heads which will taste sweet and fresh, the company said. 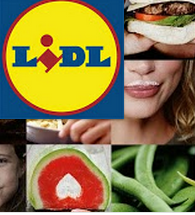 According to Nielsen figures for the 12 weeks to March 28, Aldi’s sales grew 17.9% year-on-year, to reach a 6.2% share of the grocery market, and Lidl’s sales rose 10.8%, for a 4.9% share – cementing their positions as the UK’s 5th and 7th biggest supermarkets, respectively.

“Aldi and Lidl have become the fifth and seventh biggest supermarkets partly due to their large ongoing investment in advertising. Not only do they consistently spend the most in relation to each percentage of market share they hold, their advertising has changed the perceptions and expectations of UK shoppers,” Nielsen’s UK head of retailer and business insight Mike Watkins said.

Bad month for the Big Four

Over the same period, all of the big four supermarkets saw a decline in year-on-year grocery sales. Asda’s slipped 1.7%, Tesco’s 1.1% and Sainsbury’s and Morrisons 0.6% each.

Outlook for next 3 months more positive

Watkins said the current trading environment is challenging for the supermarkets. “…people (are) spending less on groceries than they used to.”

“Consumer spend continues to be impacted by a combination of record-low food inflation and supermarkets’ competitive pricing policies – good news for shoppers but not retailers, whose margins are continually under pressure. However, the outlook for the next three months is more positive than we’ve seen for some considerable time,” he said.

Category: Uncategorized
Tags: Aldi, Asda, discounters, LIDL, Morrisons, Retail, Sainsbury’s, Tesco, UK
We use cookies on our website to give you the most relevant experience by remembering your preferences and repeat visits. By clicking “Accept All”, you consent to the use of ALL the cookies. However, you may visit "Cookie Settings" to provide a controlled consent.
Cookie SettingsAccept All
Manage consent