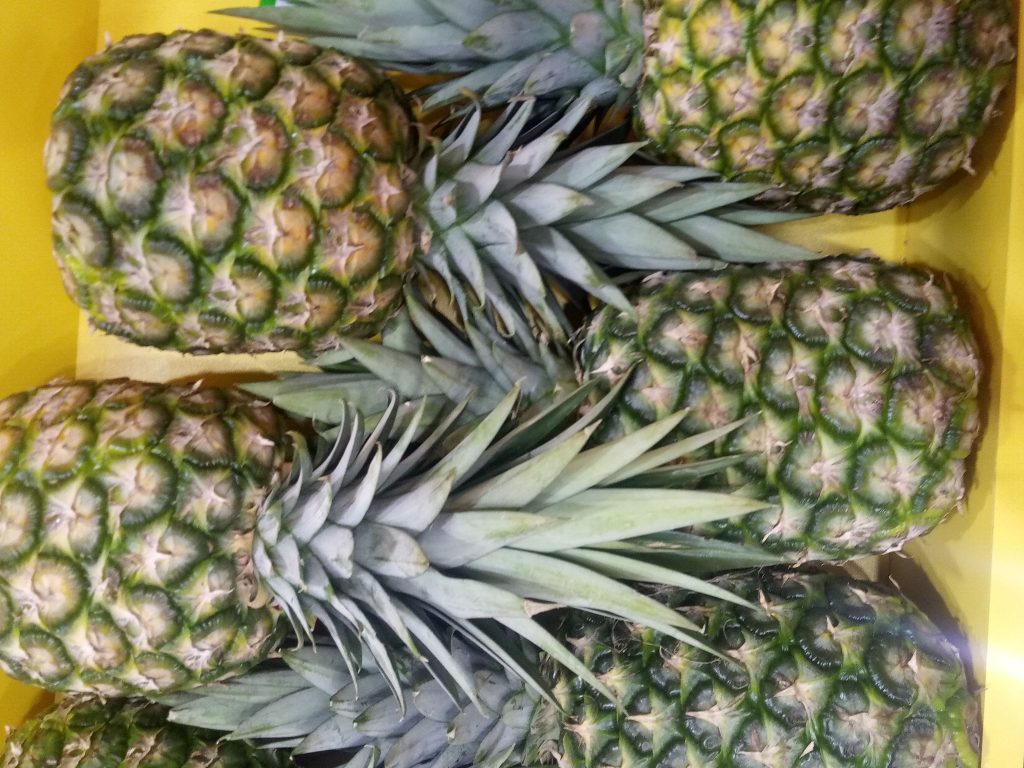 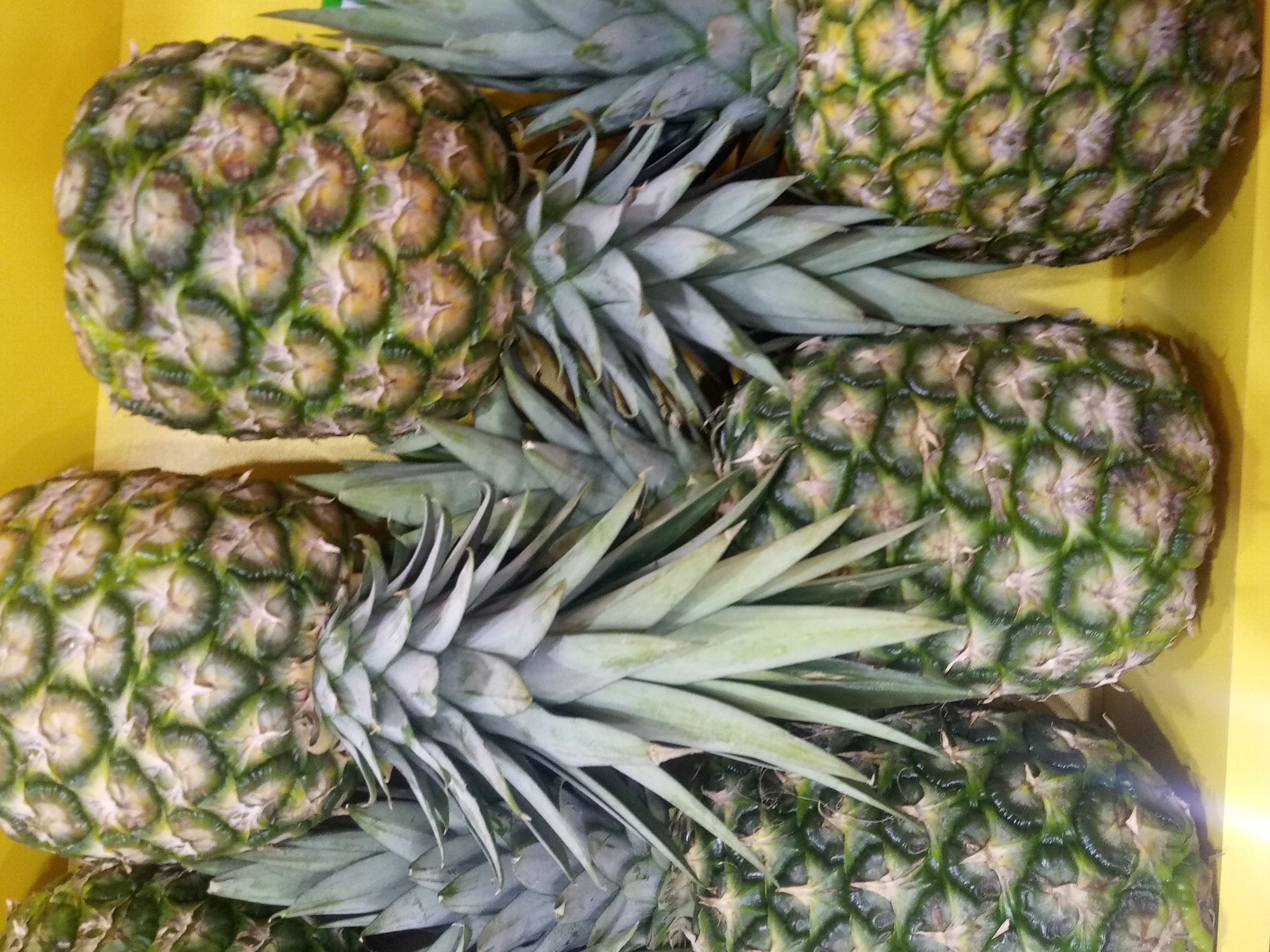 A report recently issued by the Ombudsman’s Office accuses the Ministry of Agriculture and Livestock of Costa Rica (MAG) and its dependency, the State Phytosanitary Service (SFE), of being neglectful in the way they managed and investigated the production, marketing, and inspection of pineapples that were allegedly sold to the United States as organic without being so, reports crhoy.com.

Document N°05170-2021-DHR- sent on May 17 to the MAG, the SFE, the Public Ministry, and the Ethics Prosecutor’s Office collects a case of multiple complaints filed by the National Chamber of Organic Agriculture (Canagra), which to date, apparently, have not been heard or duly processed by the State agencies.

The event involves the production of organic pineapple in the San Carlos area, including the production of two companies owned by Barrantes on a farm that had been used by Ponzo Salvatore, an Italian that was murdered in the country in 2018. In fact, Barrantes was singled out in 2018 by the Income and Expenditure commission of the Legislative Assembly for probable fraud with the production and export of pineapple. The commission recommended transferring the case to the Prosecutor’s Office, but this hasn’t happened as the plenary hasn’t discussed it yet.

Barrantes subsequently filed a complaint with the Ethics Ombudsman against various officials for orchestrating a plot against his companies. Despite this complaint made in 2018, previous complaints from 2016, and new complaints filed in 2019 by Canagra, the MAG decided to deny all investigation requests.

According to the documentation presented and analysed by the Ombudsman’s Office, both the MAG and the SFE sinned by omitting the complaints, not handling the files properly, and not strengthening the controls on the country’s pineapple production. In addition, they still haven’t acknowledged any responsibility for these issues.

According to the report, it seems the certifying agencies are not conducting their work adequately. These agencies are private entities that must certify that the pineapple produced is or isn’t organic. The complaint indicates that one company has been responsible for certifying the producers indicated in all the investigations.

Reporters tried to get in touch with the SFE and MAG authorities through the official channels established by the Ministry to discuss the matter. At the time of publication of this article, they had received no answers from them.