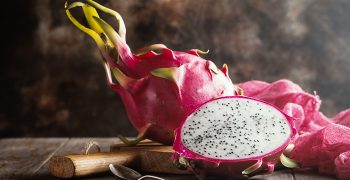 petrrgoskov - stock.adobe.com
TikTok Shop now sells fresh food in UK Food content has clocked up over 26 billion views on TikTok, which has become the catalyst for some of the biggest viral […]
Thu 27/10/2022 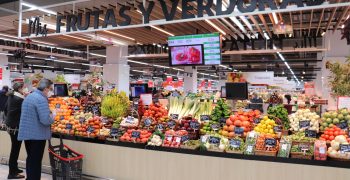 Eurofresh Distribution
Sales of organic products have been rising steadily in China, as consumers pay greater attention to their health. According to a 2022 report by the State Administration for Market Regulation, […]
Sat 08/10/2022 by Richard Wilkinson 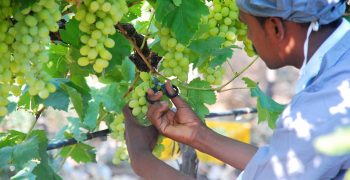 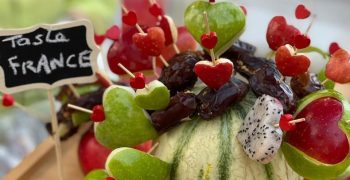 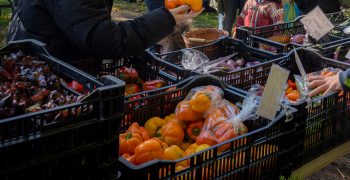 FPAC photo/Preston Keres/USDA
The value of organic fresh produce sales in the US during the second quarter of 2022 were 3.7% higher than a year previously, thanks to higher retail prices. However, volumes […]
Thu 18/08/2022 by Richard Wilkinson 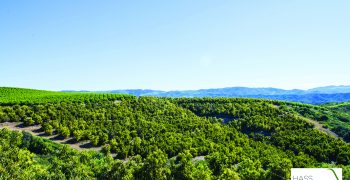 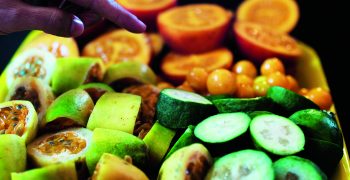 ProColombia
Colombia’s agricultural exports jumped by 38.8% in the first six months of 2022 compared to the same period a year earlier, with total exports worth US$6.12 billion, according to data from the country’s Ministry of Agriculture and […]
Tue 16/08/2022 by Richard Wilkinson 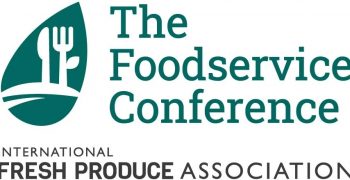 IFPA
International Fresh Produce Association’s (IFPA) Foodservice Conference, scheduled for July 28-29, will have the highest buyer participation in 42 years with over 800 buyers. For the first time, this year’s […]
Thu 07/07/2022 by Richard Wilkinson 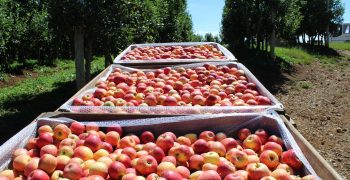 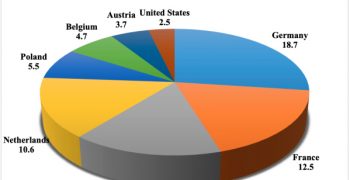 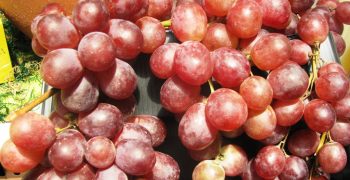 Adex
In the first two months of the year, non-traditional agricultural exports to Spain totalled nearly US$72.3 million, an increase of 4% compared to the same period in 2021, when the amount reached US$69.7 million, according to the Association of Exporters (ADEX).
Mon 02/05/2022 by Adex - Translation Richard Wilkinson