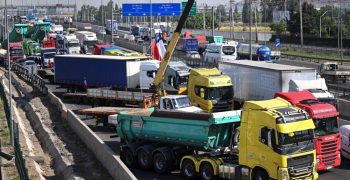 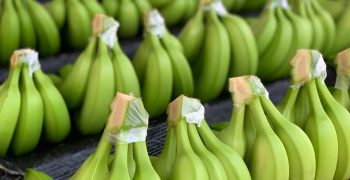 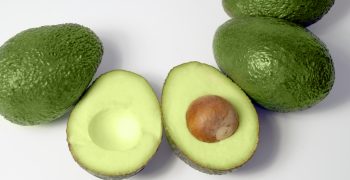 Eurofresh Distribution
Chile’s avocado crop has been hit by frosts and lower temperatures, according to a report by USDA, which estimates 2022-23 exports will total 104,420 tons, 20% lower than the previous […]
Mon 28/11/2022 by Richard Wilkinson 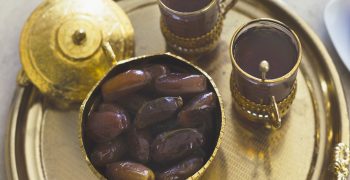 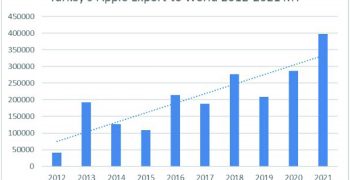 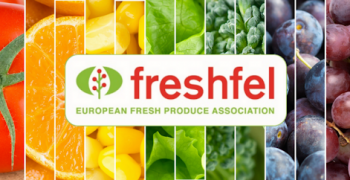 Freshfel Europe
Freshfel Europe has called for the meticulous implementation of the WTO SPS and Trade Facilitation agreements principles.
Mon 14/11/2022 by Richard Wilkinson 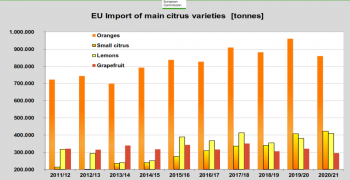 Eurostat
The inexorable decline of orange consumption in the EU is likely to be accelerated by lower imports from South Africa due to new pre-cooling requirements.
Sat 29/10/2022 by Richard Wilkinson 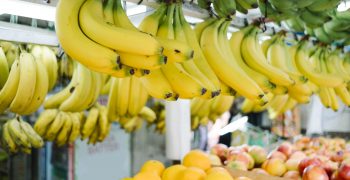 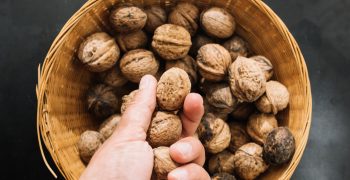 Freepik
China’s in-shell walnut production is forecast to increase by 27 percent in the 2022/23 campaign, largely because of a production rebound in western China. According to a USDA report, despite […]
Thu 27/10/2022 by Richard Wilkinson 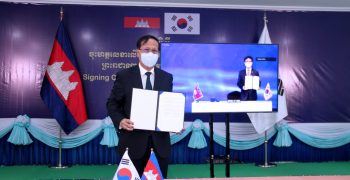 Fresh Up your Life!/CSO Centro Servizi Ortofrutticoli
With over 1,000 tons of table grapes imported every year, Italy is the leading European supplier of grapes to the UAE. Among the different varieties, seedless grapes are gaining the […]
Wed 26/10/2022 by Richard Wilkinson