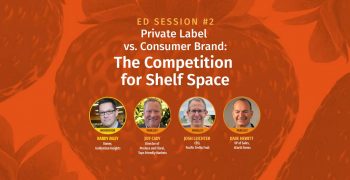 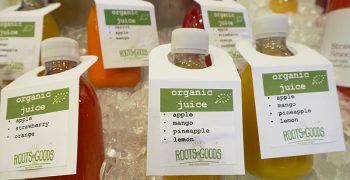 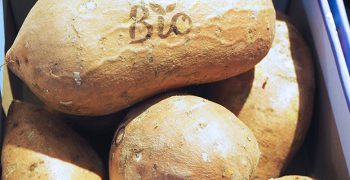 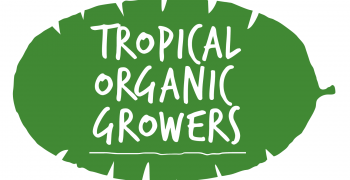 UNICA, the leading horticultural exporter in Spain, and MAAVi Innovation Centre, the largest biotechnology centre dedicated to natural agriculture in Europe, founded by Kimitec, have signed a strategic collaboration agreement […]
Tue 10/08/2021 by Richard Wilkinson
The Murcian export consortium continues to increase its range of organic products each year in response to the demands of its main customers. Lettuce, little gem, cauliflower, broccoli, citrus, bell pepper, […]
Fri 10/06/2022 by Pierre Escodo 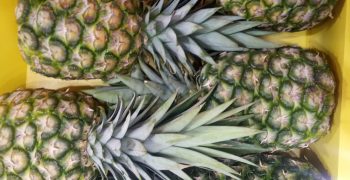 Eurofresh Distribution
A report recently issued by the Ombudsman’s Office accuses the Ministry of Agriculture and Livestock of Costa Rica (MAG) and its dependency, the State Phytosanitary Service (SFE), of being neglectful […]
Mon 07/06/2021 by Richard Wilkinson 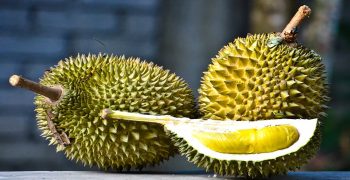 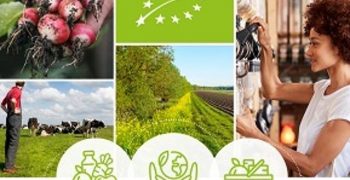 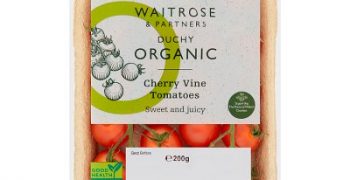 Waitrose
Waitrose reports a significant rise in organic sales. The supermarket commissioned a OnePoll survey, which showed that a quarter of respondents had increased the number of organic items in their […]
Mon 10/05/2021 by Richard Wilkinson
© Christine Matthews (licensed under Creative Commons), source: www.geograph.org.uk The EU has announced that it is to recognise the UK’s organic produce after Brexit. The news comes as a […]
Thu 14/01/2021