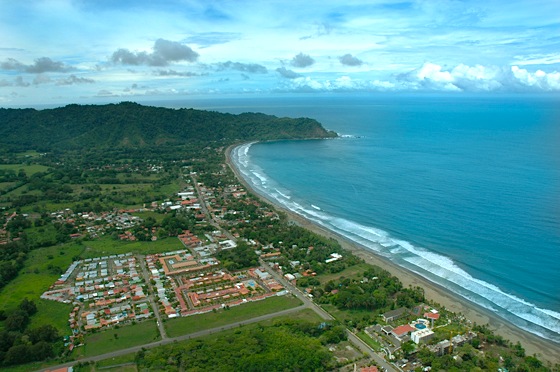 Tropicalising involves concepts such as packaging in smaller volumes and in a manner appropriate for the heat of the tropics, and incorporating popular local flavours, such as fruit, etc, it says.

It also reports that Costa Rican food executives encourage US food manufacturers and suppliers to, among other things, be more aggressive in all sectors, but especially regarding canned and fresh fruits and vegetables, and processed foods; and to show greater interest in providing environmentally friendly packaging.

According to ‘Costa Rica: Retail Foods’, the economic outlook in Costa Rica is promising, “economic growth is steady and a solid base of middle to upper-class consumers is expanding in the country.” Though its population is small – just 4.8 million people – Costa Rica “adds more than 2 million tourists and thousands of affluent retirees to its base of retail food consumers every year.”

Costa Rica imports fresh fruits year-round, but about 70% of total domestic consumption of non-tropical fruits occurs during the Christmas season (October through December).

Mexico, Chile and Guatemala are the main competitors of the US in the Costa Rican fresh fruit, wines and vegetable market.

While the most favourable export prospects for the US lie in processed products, in recent years, “consuming more convenience and healthy foods has been the trend and has resulted in good prospects for US exports of fresh fruit (mainly apples, grapes, peaches and pears), processed fruits and vegetables (especially canned fruits), and snack foods (including chips, cookies and candies),” GAIN says.

The US and Chile export similar products to Costa Rica, but during different seasons. “Imports from Chile take place from January to July. During the rest of the year, imports come mostly from the United States, except for those fruits available year-round.” Canada also poses slight competition in the fruit and potato sector because of its 2002 FTA with Costa Rica.

Tropical vegetables and fruits are among the locally produced products that present competition to US exporters in the Costa Rican market.

Costa Rica has been incorporating advanced technologies into the preservation of locally produced foods – preserves, concentrates, deep freezing, canning, and packaging thus opening the door to new markets and diversity, both for internal consumption and also for export.

“Tropical fruits and vegetables like bananas, pineapples, cantaloupes, watermelons, mangoes, cassava, ginger, yams, roots and tubers, vegetables and greens – produced both with conventional methods as well as organically – have been very important products in the international markets, as much as for fresh food consumption as for fresh raw ingredients,” the report says.

In 2014, the retail sector continued its planned expansion with major retailers moving deeper into the small store segment, targeting those who shop in convenience and small stores. “Additionally, the Costa Rican market of wholesale supermarkets continues to grow, mainly driven by the opening of convenience stores, bakeries, ‘sodas’ (small low end restaurants), restaurants and hotels in recent years.” 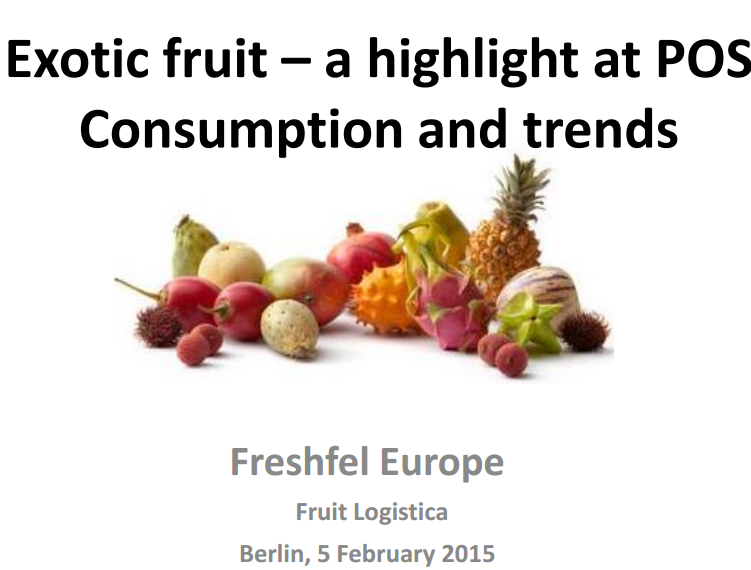 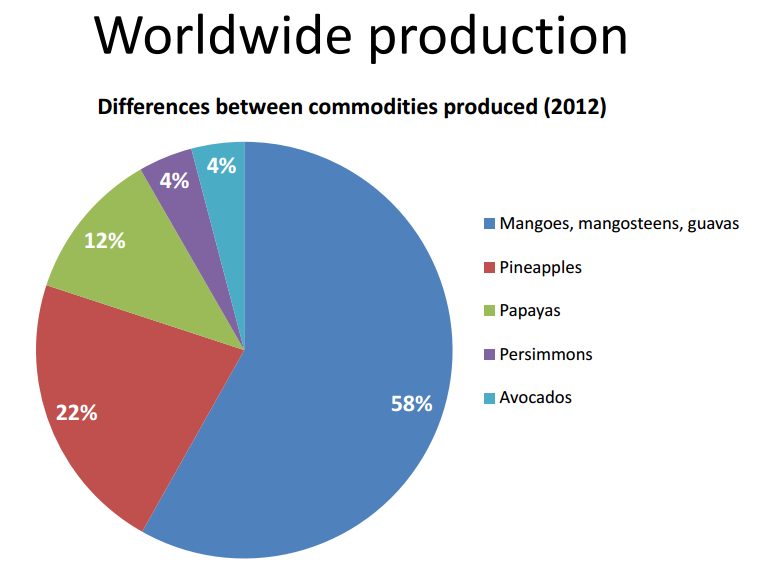 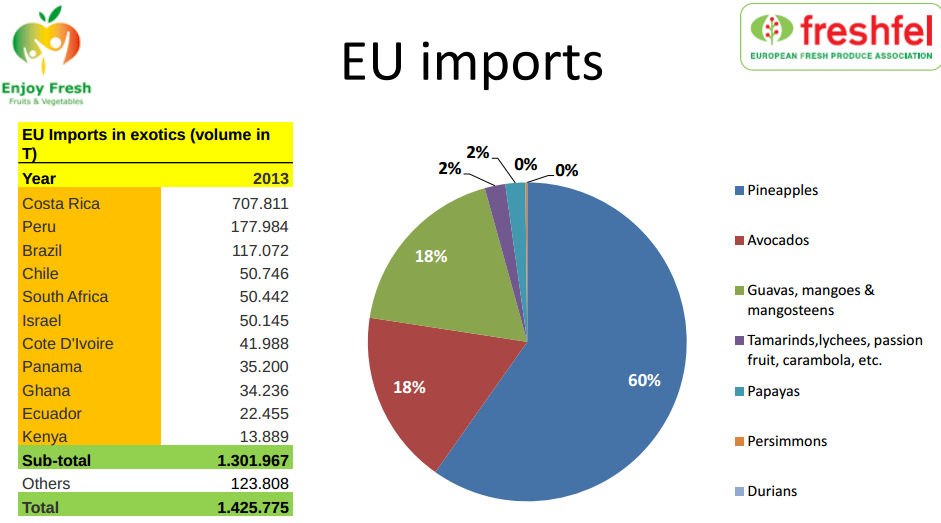