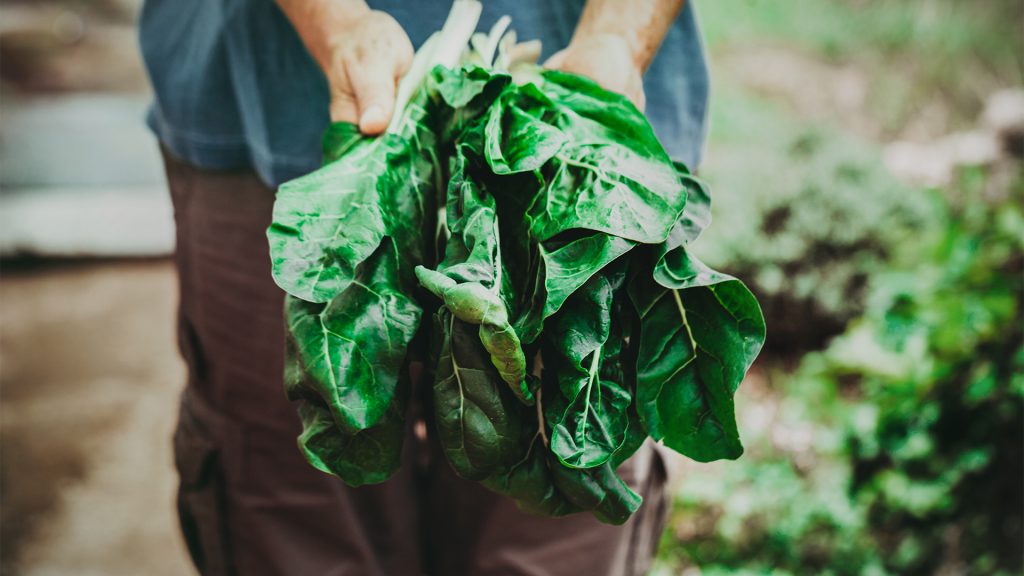 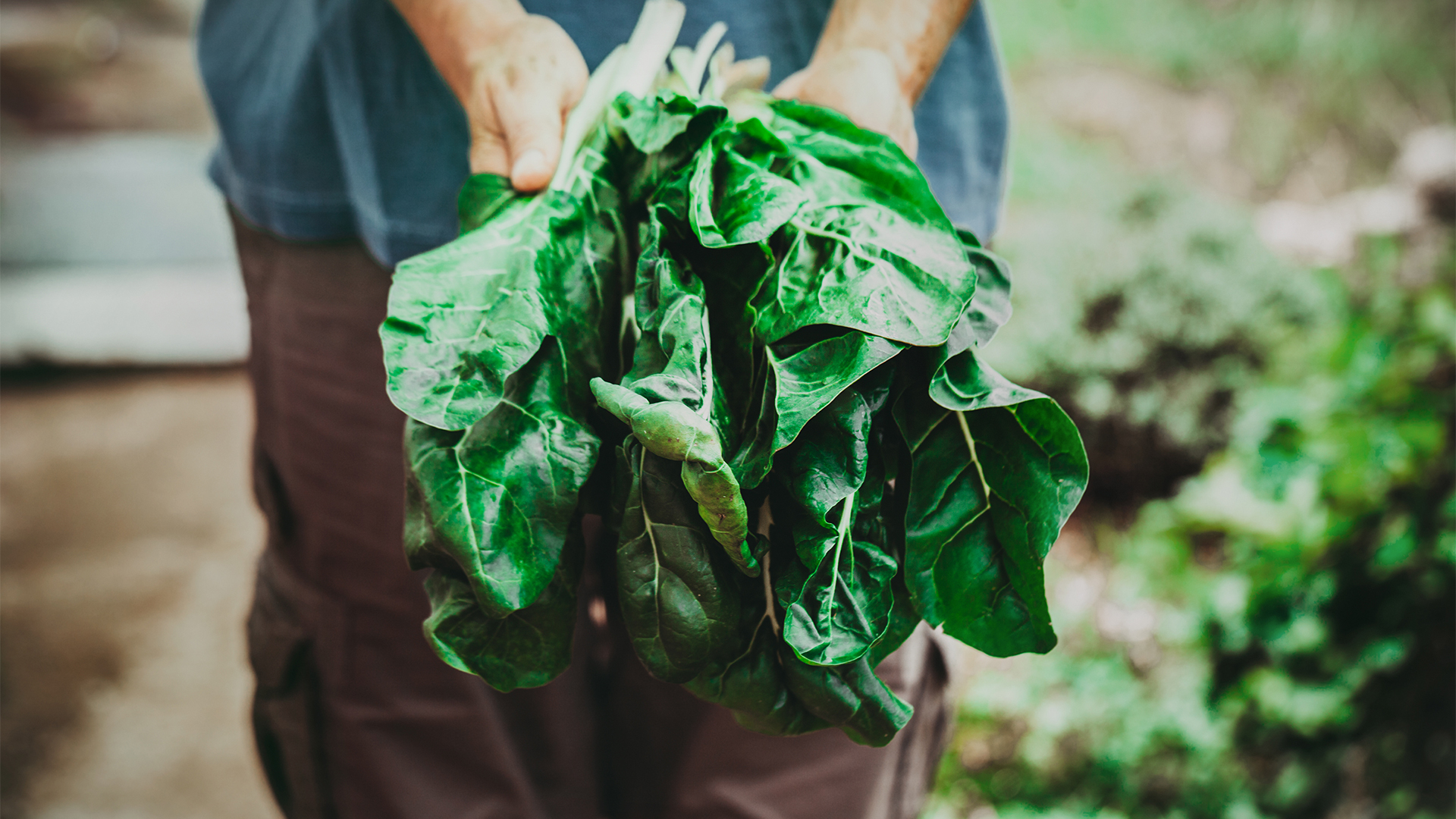 The new European strategies From Farm to Fork and Green Deal show the importance of communication and projects such as Made in Nature, which are increasingly decisive for accompanying the growth of organic farming and sensitizing consumers to the importance of consuming organic fruit and vegetables.

European organic farming is constantly growing an, in 2020, has reached almost €37.4 billion (Organic World 2020 IFOAM, + 7.7% compared to 2018), cultivated land is growing (13.8 million hectares), companies and workers but above all, per capita consumption by European consumers is growing. The knowledge of organic fruit and vegetables, both from the point of view of nutritional values and for its environmental sustainability, is a crucial aspect to allow the organic to continue to grow. It is no coincidence that communication and awareness-raising issues are at the center of European strategies, as demonstrated by the From Farm to Fork initiative and the Made in Nature project, financed for €1.7 million by the EU and CSO Italy, with the aim of promote Italian organic fruit and vegetables in France, Italy and Germany.

In the last three years Made in Nature has concentrated its actions on transmitting to consumers the values and qualities of organic fruit and vegetables through initiatives on social networks, developing its own information website with a tree of seasonality and the involvement of influencers in Italy, France and Germany. To these results are added the work of the press office, the presence at trade fairs and meetings with professionals, albeit limited in recent years due to the pandemic.

The Italian organic datas confirm the growth of attention and sensitivity on these issues, in 2019 the sales of Italian organic food products on international markets increased, confirming the appreciation of ‘Made in Italy’ (6% of Italian agri-food exports total). The values rise to a share of €2.6 billion (they absorb over a third of national production, specifically 35.7% of the total), maintaining a growth rate of 8% compared to 2019 (€2.4 billion in 2018, SANA , 2020). Among the most growing products, the protagonists of the Made in Nature project stand out which, according to the findings of CSO Italy, stand out for a + 15.6% growth not only in Italy but in the target countries, with an export of organic products that, from €38 million in 2017, it has reached the current €49 million (Data 2021 CSO Italy).

The European area is second in the world for organically grown land and Italy, together with France, ranks second among the EU countries. France, together with Germany, target countries of the Made in Nature project, are the most growing countries from the point of view of attention and imports of organic products, representing a concrete possibility of development also for Italian agriculture, among the most imported and appreciated abroad. This interest is also demonstrated by the numbers, in the last 5 years Germany has increased its organic crops by almost 50%, with a 4% increase in turnover and an increase in the import value of CSO Italy’s products from €25.6 million in 2017 to €34.3 million in exports in 2020. In 2019 the consumption of organic products in France (domestic and away from home) grew by over €1.4 billion, reaching €11.93 billion, or an increase of + 13.5% compared to 2018, with an increase in surfaces of + 13.4%. With the increase in the interest and competitiveness of European organic products, it becomes increasingly essential to communicate the quality and excellence of organic products made in Italy and its great health and taste potential.