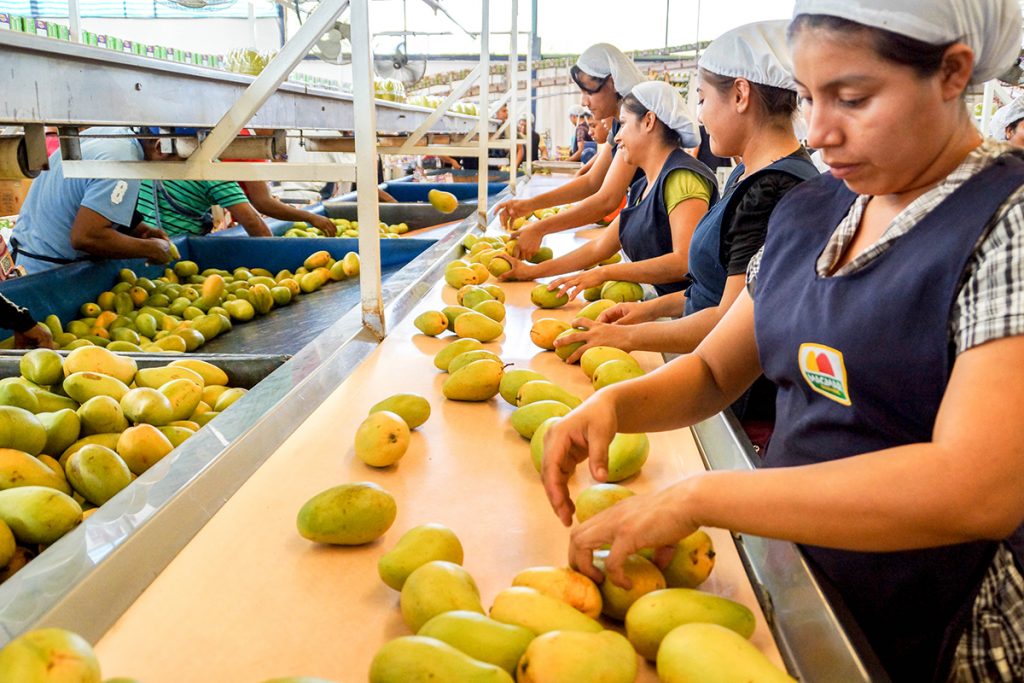 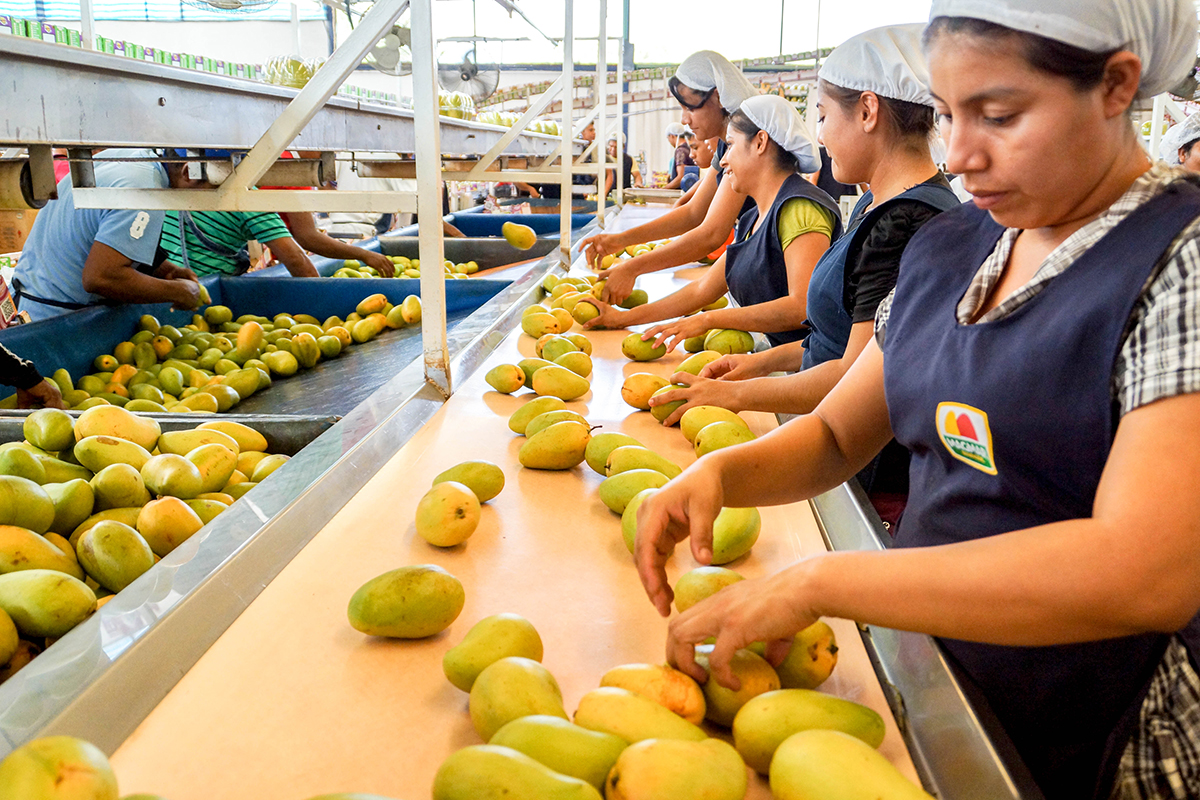 Thailand has seen lower global and domestic demand in the first half of 2021. With only a few functional export packhouses, suppliers were forced to sell mangoes at a low price in the domestic market. In the last six months, mango prices for Nam Dok Mai have plummeted from US$3.75 per kg in December to US$0.29 per kg in May.

Meanwhile, Mexico’s mango export volume increased by 15% compared to 2020 levels, but a lack of rainfall affected the quality and size of the fruit, according to data published by Tridge. Despite this, exports remain consistent and are expected to record an 11% year-on-year rise. Lower domestic sales, exports, prices, and logistic issues remain a challenge for the leading players.