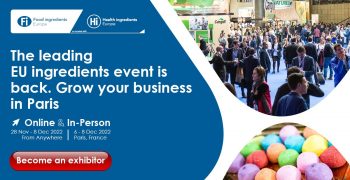 Food Ingredients (Fi) Europe 2022, scheduled to take place on December 6-8 in Paris, will bring together the world’s leading food and beverage suppliers, research and development, production and marketing […]
Wed 06/07/2022 by Richard Wilkinson 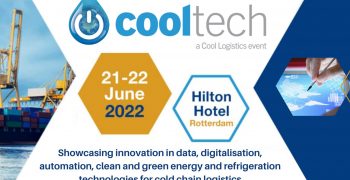 Cool Logistics
Cool Logistics and Port of Rotterdam hosted CoolTech 2022 in Rotterdam on 21 and 22 June, where speakers analysed the current landscape in cool logistics, and put forward ideas on […]
Mon 04/07/2022 by Richard Wilkinson 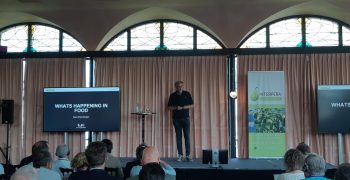 AREFLH
The 13th edition of Interpera, the international pear congress, featured a packed 3-day programme in Rotterdam and around the Netherlands. The event highlighted the numerous challenges facing the sector and […]
Mon 04/07/2022 by Richard Wilkinson 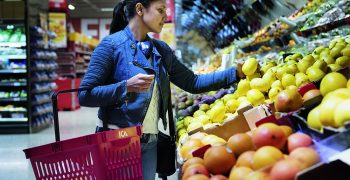 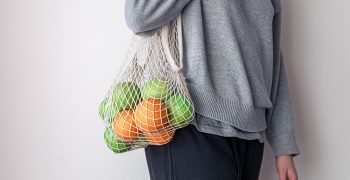 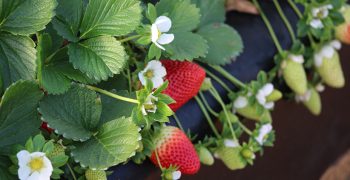 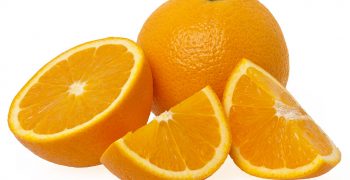 All rights reserved
As of last Friday, the EU has introduced stricter import regulations for South African oranges in a bid to limit the entry of the False Codling Moth (FMC) pest. While […]
Mon 27/06/2022 by Richard Wilkinson
Company news 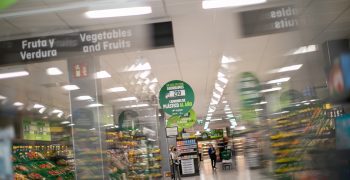 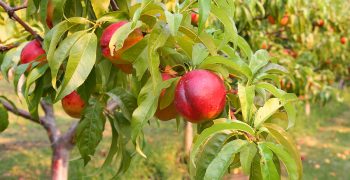 Asociafruit
Andalusia’s early peach and nectarine campaign has come to a successful close with strong demand in European markets. While prices have remained at a good level, production costs are estimated […]
Wed 22/06/2022 by Richard Wilkinson 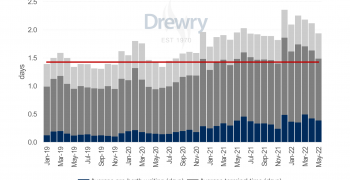 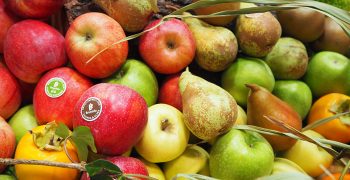