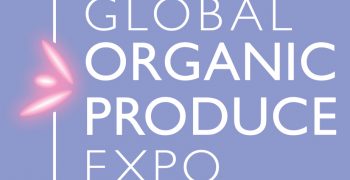 The 2022 Global Organic Produce Expo (GOPEX) is set to go ahead between January 31 and February 2, 2022, in South Florida. Strategically located in the most internationally accessible region […]
Mon 31/01/2022 by Richard Wilkinson
Company news Del Monte
According to a sustainability report published by Fresh Del Monte, the firm scored an A- in the water security category and B in the climate change and forest categories for […]
Thu 13/01/2022 by Richard Wilkinson 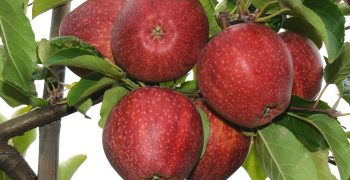 Eurofresh Distribution
The Association of Fruit Companies of Catalonia (AFRUCAT) is encouraging Spanish consumers to do their bit to save the planet by buying locally grown apples rather than imports. Currently, Spain […]
Wed 12/01/2022 by Richard Wilkinson 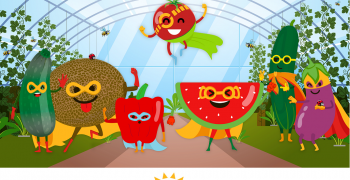 Cute Solar
The Assembly of the European Horticultural Regions (AREFLH) has joined the CUTE SOLAR consortium, which promotes solar greenhouses, together with APROA and HORTIESPAÑA. Founded in 2000, AREFLH has become an […]
Tue 11/01/2022 by Richard Wilkinson 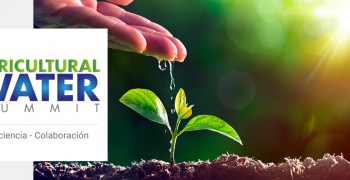 The first ever edition of the Agricultural Water Summit will be held on Thursday, June 16, 2022, at the Sun Monticello Hotel Conference Centre, in San Francisco de Mostazal, Chile. […]
Mon 03/01/2022 by Richard Wilkinson

Freshfel Europe’s consumption monitor indicates that fruit and vegetable consumption in the EU has dropped to 349.19 g/capita/day, prompting Freshfel Europe to urge the sector to build on the environmental, […]
Tue 21/12/2021 by Richard Wilkinson 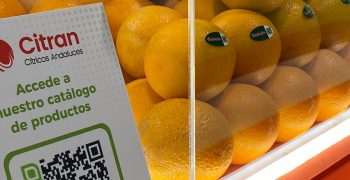 In March 2022, the congress will be organised by Naturcode, with local, national, and autonomous administrations and the European Union
Fri 10/12/2021 by Amanda Cardinal 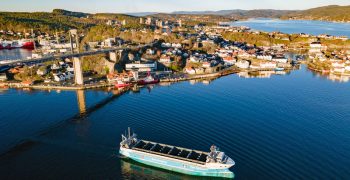 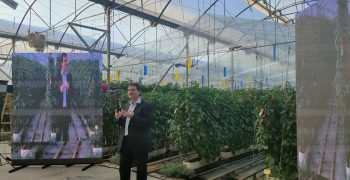 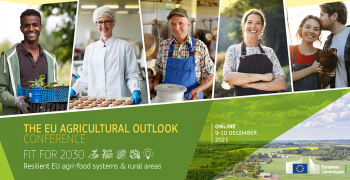 EU Commission
The 2021 EU Agricultural Outlook conference will take place online on 9 and 10 December. Now in its eighth edition, the theme of this year’s event is ‘Fit for 2030 […]
Wed 08/12/2021 by EU Commission/Richard Wilkinson 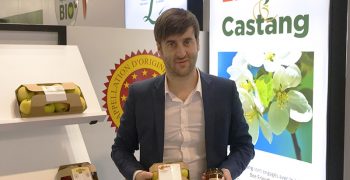 At the start of 2021, two large French cooperatives of apple producers merged, creating the Limdor & Castang Company. Maxime Laclaverie of the commercial department said: “This partnership is most […]
Fri 03/12/2021 by Natalia Bammatova