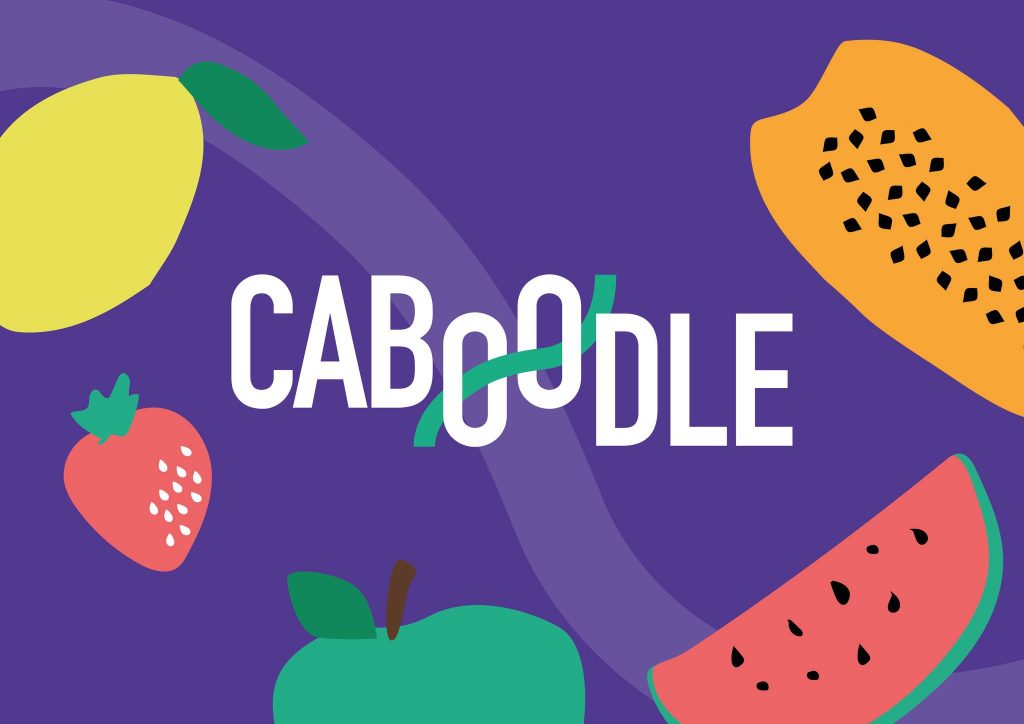 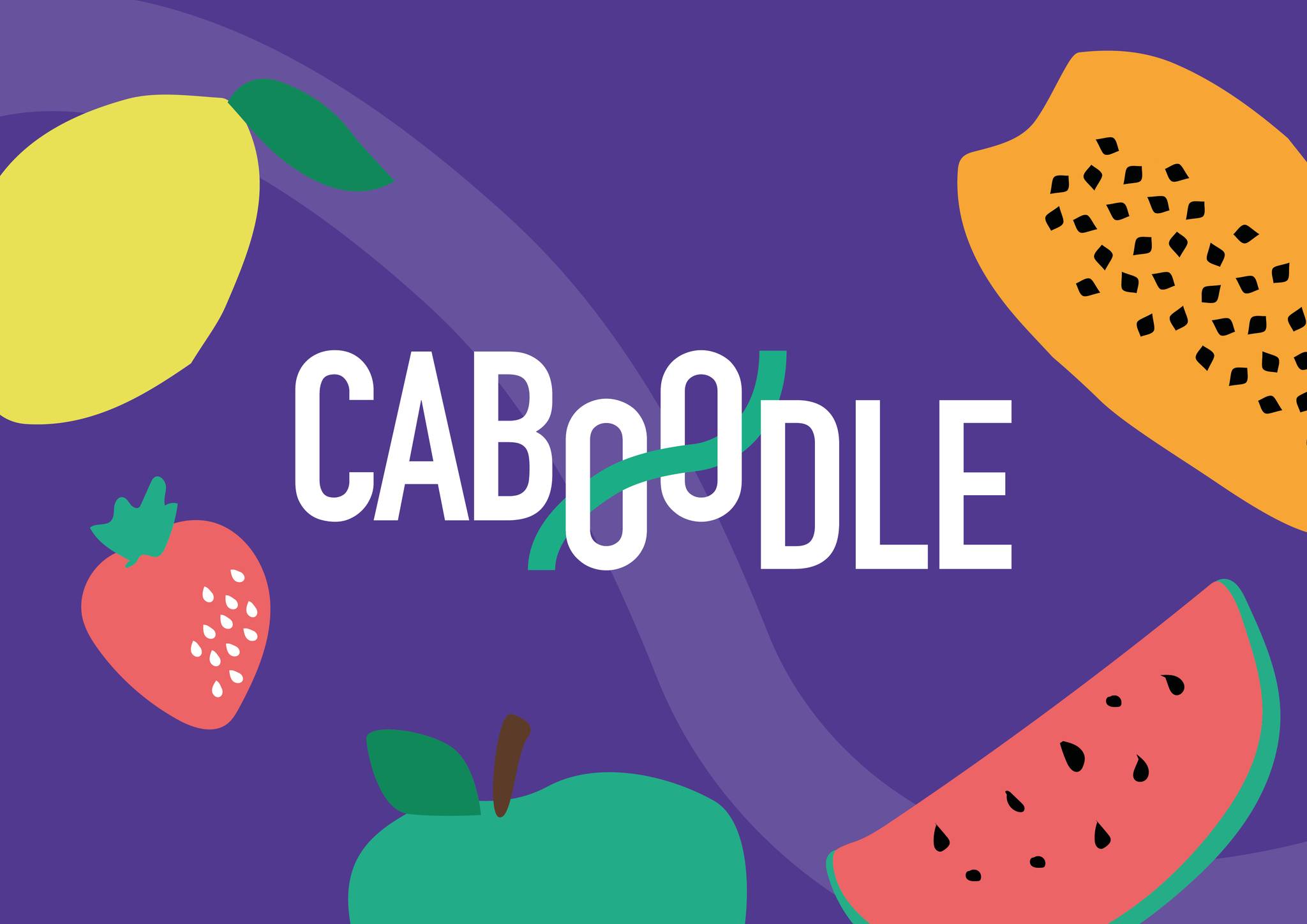 Supported by technology consultancy BJSS and Team ITG, Co-op and Microsoft have created Caboodle, a not-for-profit digital platform, to enable supermarkets, cafés and restaurants to connect with community groups and volunteers to redistribute surplus food.

The platform, which is currently trialled in the Co-op’s food stores in Northern Ireland, Milton Keynes and London, goes live next month across 2,500 food stores.

“We’re currently trialling Caboodle in over 100 food stores and the results we’re seeing so far are incredible. We’ll be rolling it out across our entire estate next month and hope that all other retailers and businesses within hospitality will see the benefit too. The more organisations use Caboodle the simpler and more effective it will be for volunteers and community groups to gain access to good food.”

Around £4 billion of food (1.1 million tons) goes to waste across supermarkets, manufacturers, restaurants, cafes and similar every year in the UK. Of this, only 80,000 tons of edible surplus food are currently being shared with charities and community groups in the UK, leaving an estimated 200,000 tons of surplus that could be redistributed.

“320,000 tons of food was saved from going to waste between 2015 and 2020 worth £1 billion, and providing the equivalent of 220 million meals. But much more good food is still going to waste that could feed people. Innovations like Caboodle that can help to overcome common barriers and ease redistribution of surplus food are really exciting and have the potential to make serious inroads into the 200,000 tonnes that WRAP estimates could still be redistributed.”