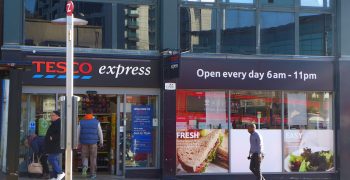 Elliott Brown/Flickr
The UK’s convenience market is set to expand by 3.2% this year to reach a total value of £45.2 billion, according to a new study conducted by Lumina Intelligence. The […]
Thu 18/08/2022 by Richard Wilkinson 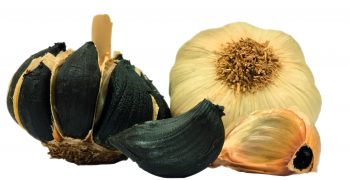 Coopaman
The award is recognition of the efforts made by Coopaman to produce quality food, as well as its contribution to the sustainable development of the food sector. At the end of 2019, […]
Wed 13/07/2022 by Gloria Zorrilla 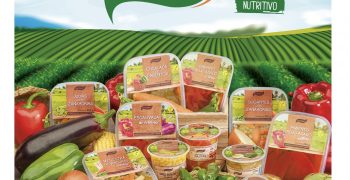 Photo: Surinver
Surinver, an Alicante-based agricultural cooperative dedicated to the production and distribution of fruits and vegetables, is focused on increasing organic production this campaign, while also investing in the expansion of […]
Thu 28/01/2021 by Richard Wilkinson 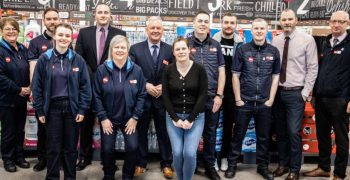 © La Dépêche
The Food Warehouse has entered Northern Ireland for the first time with the opening of a flagship in County Antrim that has created 30 new jobs. Located in Longwood Retail […]
Tue 07/04/2020 by Richard Wilkinson 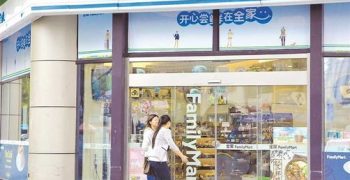 All rights reserved
Convenience stores are spreading quickly across China. Sales reached over US$28 billion in 2017 – an increase of 23%. There are now around 100,000 convenience outlets across the country, making […]
Thu 20/06/2019 by Richard Wilkinson 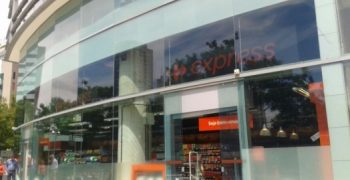 All rights reserved
Carrefour opened its 70th convenience store in Brazil on December 29. Located in the upmarket district of Brooklin in Brazilian capital Sao Paulo, the new outlet is of the Carrefour […]
Thu 05/01/2017 by Richard Wilkinson 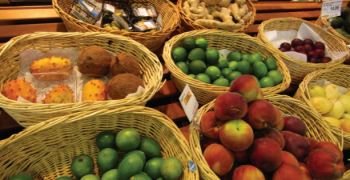 All rights reserved
Zabka Polska, the leading convenience store chain in Poland, now boasts fresh produce sales worth the equivalent of more than US$ 150 million In the last two years, its turnover […]
Tue 29/11/2016 by Richard Wilkinson 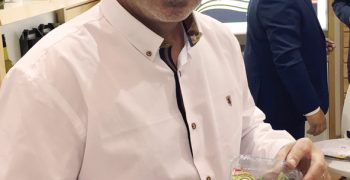 All rights reserved
The cooperative was founded in 1958 to unite the efforts of its members to trade the produce they harvested, so that the farms in the region would become the economic […]
Fri 30/09/2016 by Richard Wilkinson 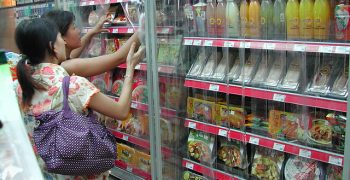 Mcy jerry at the English language Wikipedia
The penetration rate of convenience stores and online shopping in China has jumped to 32% and 38% respectively from last year’s 19% and 35%, according to a Nielsen report. The […]
Tue 06/09/2016 by Julie Butler 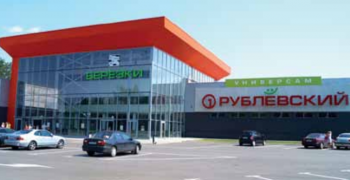 All rights reserved
“Our company operates through 70 Rublevskiy brand stores”, said Tatiana Petrashkevich, head of the import department. “The first store was opened 15 years ago in Minsk, and since then we […]
Fri 29/07/2016 by Richard Wilkinson 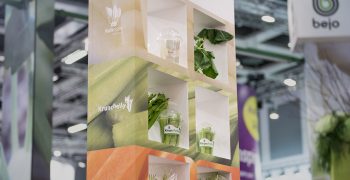 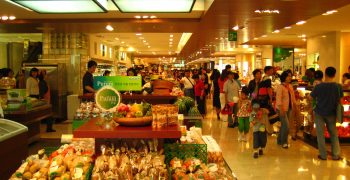 http://www.flickr.com/photos/ayustety/12482886/,
About 23% of household spending in Japan is on food. It’s a country where tastes and preferences are heavily influenced by cultural, societal and environmental drivers. Japanese culture, for instance, places strong […]
Tue 19/04/2016 by Richard Wilkinson