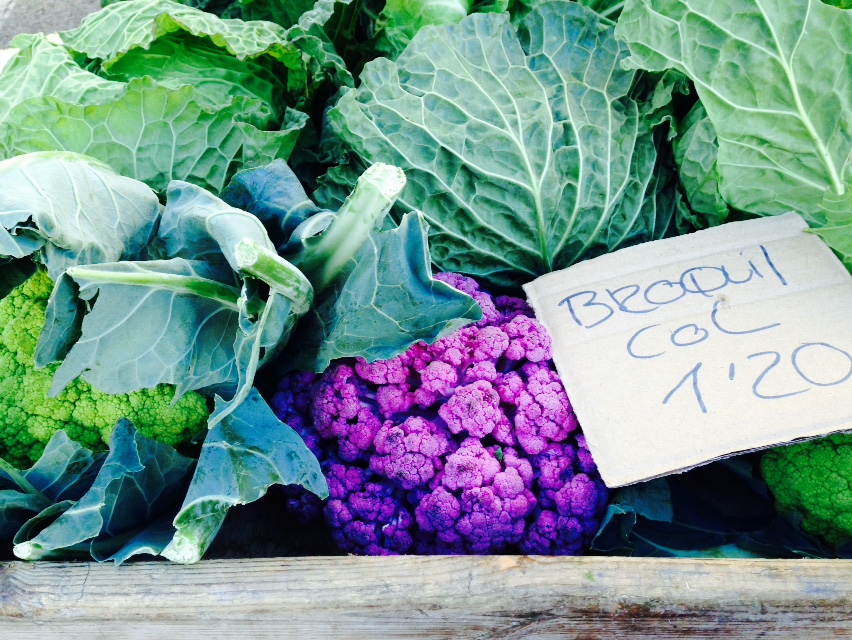 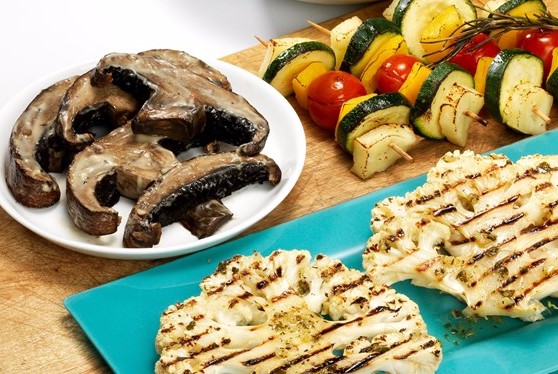 The cauliflower steaks come with a zingy lemon and garlic drizzle, while the portobello mushrooms come with a peppercorn sauce. They are joined in the new line – items in which will cost £2 each – by Halloumi Kebabs and Mega Potato Wedges.

Tesco food developer Alison Stokes said the steaks will be a delicious option not only for vegetarians but also meat eaters.

“Cauliflower steaks and portobello mushroom burgers are already very popular in trendy restaurants around the country and in recipes from celebrity chefs such as Jamie Oliver but this is the first time they’ve ever been available in high street supermarkets,” she said.

In a press release, Tesco said cauliflower has become one of the food trends of the past few years thanks to the huge trend for spiralising vegetables as a low carb alternative to rice and couscous. By cutting the cauliflower into steak sized chunks and pan frying it, an amazing meaty caramelised flavour develops, it said.

The launch comes at a time when demand for vegetarian food is on the rise. In the last year the supermarket has seen sales for chilled vegetarian ready meals soar by nearly 20%, it said. 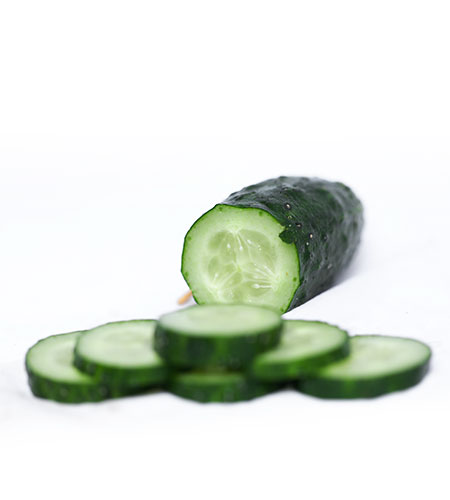 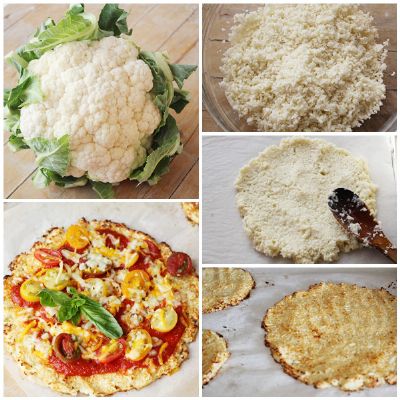 Take advantage of cauliflower quickly and easily with these suggested ways to prepare it.

The 5 ideas all feature cauliflower as the main ingredient and are from Spain’s 5 al día (5 a day) association, which promotes daily fruit and vegetable consumption.

The recipes are in Spanish but you can see them here.
Category: Uncategorized
Tags: 5aldía, cauliflower, food ideas, promotion, recipes
We use cookies on our website to give you the most relevant experience by remembering your preferences and repeat visits. By clicking “Accept All”, you consent to the use of ALL the cookies. However, you may visit "Cookie Settings" to provide a controlled consent.
Cookie SettingsAccept All
Manage consent