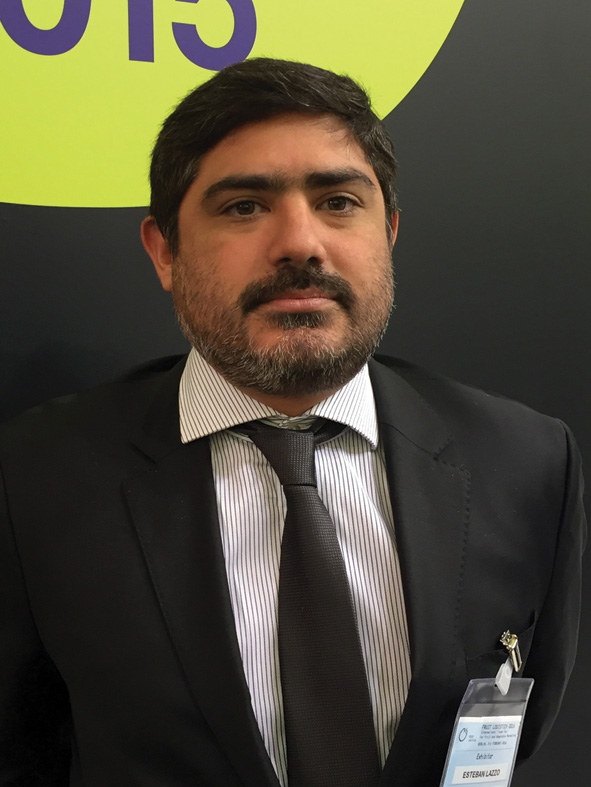 The Vicente Trapani firm was founded in 1935, starting out as a citrus smallholding.

As of 1965, the company gradually became consolidated as an integral lemon farmer and today is an international benchmark.

This family business is one of the founders of the activity in Tucumán province. It has 1,500 ha of lemon groves in the area of Los Nogales, a packing plant with capacity for 18,000-20,000 pallets and a manufacturing facility able to process up to 1,000 tons of fruit.

“Last season we produced 27,000 tons of lemon. We are currently engaged in the transformation of mountain areas for fruit growing and recovery of the irrigation system, so we expect around 38,000 tons this year,” said general manager Esteban Lazzo.

Europe, with over 70% of shipments, is the main export market, followed by Russia and Poland, which along with Ukraine has a historical niche.

Lazzo said the firm is

“brimming with expectation to see what happens with the United States, a market which in 2001 closed for Argentinian lemons. We think it might open up again this year.”