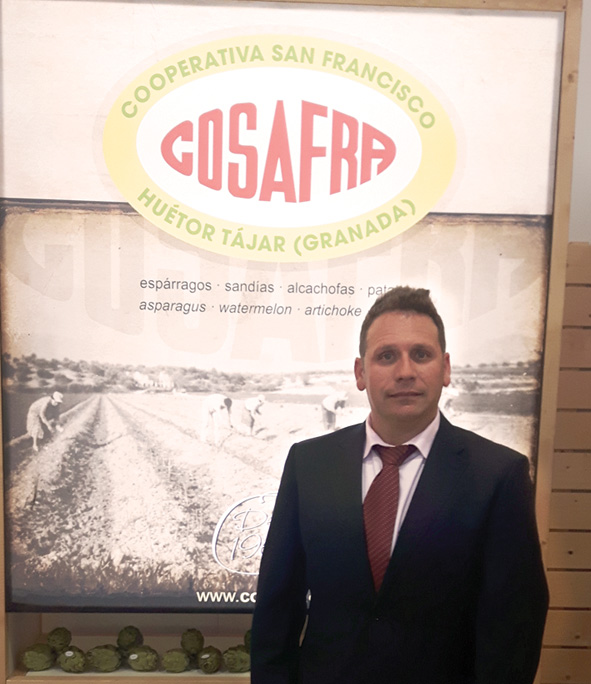 The Agrícola San Francisco co-op – Cosafra – has 500 members who came together in 1960 with a view to trading their produce through a cooperative.With 2,000 ha located in Granada, southern Spain, the campaign ended 2015 with 1.5 million kg of asparagus, 2 million kg of artichokes and 1 million kg of watermelon.

This was an increase compared to 2014, and this year is expected to turn out the same.

The co-op’s main market is Germany, followed by Switzerland and Poland, among others, while in a new venture in 2015 it worked with Canada for the first time.

“Artichoke is still not fully ensconced in the European market. It’s selling in Italy and France, but we are trying to raise awareness and consolidate it in new markets,” said Cosafra chairman and manager Javier Trujillo Hidalgo.

The cooperative is GLOBALG.A.P.-certified and this year decided to go for the Grasp quality certificate, which endorses good social practices from the field to the company and to the consumer.

“We are farmers first and foremost, in body and soul; and the produce comes from the field straight to the consumer’s table,” Trujillo Hidalgo said.