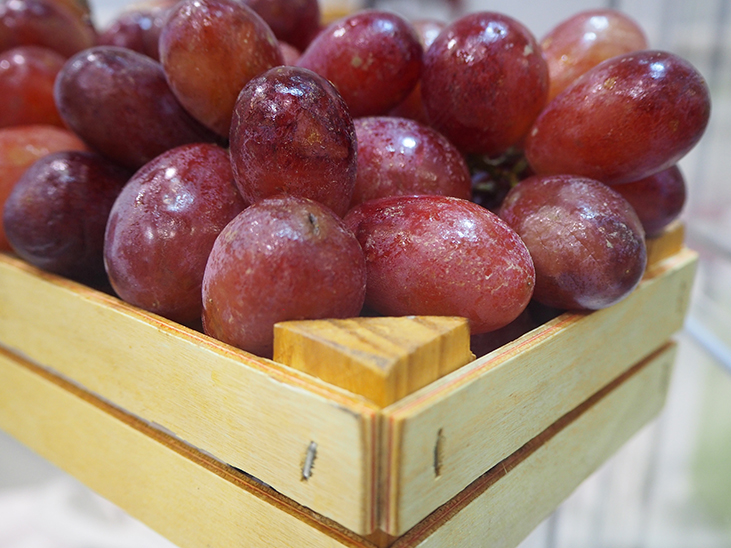 California’s organic table grape harvest is expected to be decent this year, with steady volumes predicted throughout the season. With Mexico’s volume winding down quickly, organic production from the San Joaquin Valley is expected to begin by mid-July, resulting in promotable supplies of organic table grapes throughout the summer. Although it is not expected to a bumper year for Coachella grapes due to delays caused by weather issues, things are expected to pick up by July.  The unseasonably cool temperatures in March and April will lead to a longer and lighter season.

Last year was very different, with huge volumes of both organic and conventional table grapes arriving from Mexico, especially in June, which caused very low prices for all table grapes. This has not been the case this year, with a strong end to the season expected.

On June 23, the National Specialty Crops Organic Summary noted that all three colours of organic table grapes from Coachella were in the $35 range for an 18-pound box.