External shocks and adverse weather have rocked the export market for Israeli citrus, according to a report by the US Department of Agriculture. The Israeli shekel has strengthened about 10% […]
Thu 18/06/2015 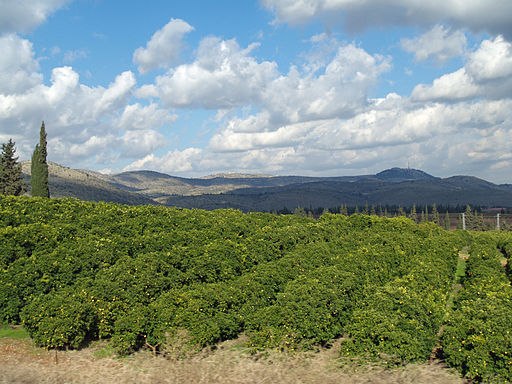 Category: Uncategorized
Tags: Citrus, citrus exports, EU, Israel, Orri, Russia
We use cookies on our website to give you the most relevant experience by remembering your preferences and repeat visits. By clicking “Accept All”, you consent to the use of ALL the cookies. However, you may visit "Cookie Settings" to provide a controlled consent.
Cookie SettingsAccept All
Manage consent