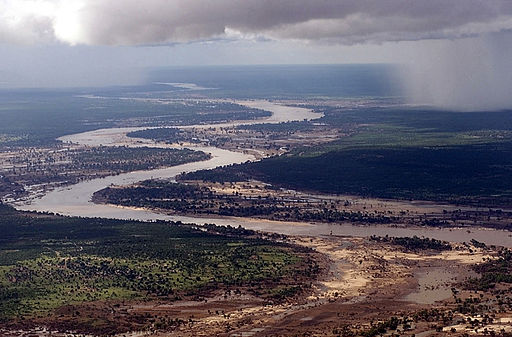 Increased planted area is behind an expected increase in production of grapefruit, lemons and soft citrus, growth offset in the overall citrus figures by a smaller orange crop due to a decrease in area planted and the impact of hail damage in Hoedspruit, Limpopo, the report says.

South Africa still faces challenges in the EU due to that market’s stringent Citrus Black Spot (CBS) requirements. Also causing concern has been drought due to the El Nino in the Kwa-Zulu Natal, Limpopo and Northern Cape, though its impact on citrus production was estimated as minimal (at time of the report) due to the availability of irrigation water. Concerns remained, however, that it would result in smaller fruit sizes.

Oranges
Production to decrease marginally by 1% to 1.69 billion tons based on the impact of hail which affected the Hoedspruit, Limpopo producing region. Producers prefer Valencia oranges over Navels as Valencias have a longer shelf life and produce more yields than Navels.
Orange exports of oranges to decline 4% to 1.15 billion tons based on the lower production and uncertainty over exports to the EU due to ongoing CBS challenges.

Mandarins/tangerines (includes clementines & satsumas)
Production to rise 3% to 205,000 tons thanks to increased planted area. Nardocott is one of the most popular soft citrus cultivars in South Africa. Industry statistics indicate that some growers have started planting the Tango cultivar, which is seedless and is still waiting to be granted its Plant Breeders Rights.
Exports of tangerines/mandarins to rise 3% to 162,000 tons, based on increased production, growing market opportunities in the Middle East and Asia, and weakening of the rand exchange rate.

Lemons & limes
Production to stay flat at 331,000 tons based on area planted and normal weather conditions.
Exports to also remain flat at 244,000 tons, based on the available production. However, mainly due to growth in the Asian and Middle East markets, and the weakening rand exchange rate, South Africa’s lemon/lime exports have risen from 219,617 tons in 2013/14.

Distribution of Citrus Production by Area 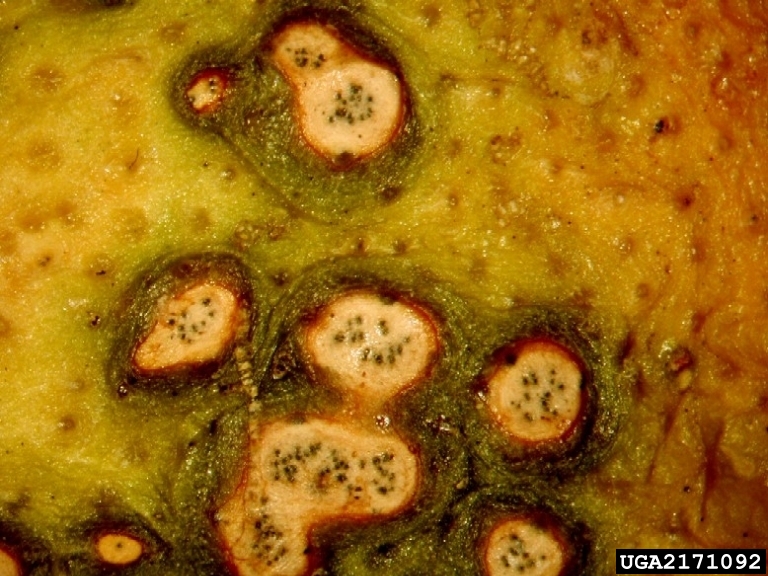