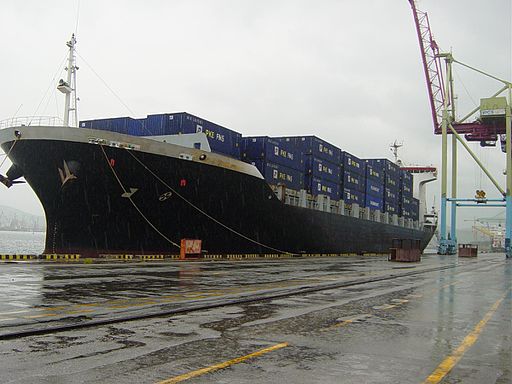 The place to learn the latest on fresh produce handling and logistics, Fruit Logistica’s Logistics Hub will feature a new series of events held over the course of the Berlin fair, February 3-5.

“This is where producers, exporters and traders will find the information they need to help them take the right logistical decisions for the transportation of their goods,” organisers said in a press release.

To be located in Hall B, CityCube, Stand C-04, the Logistics Hub offers presentations simultaneously interpreted into English, German, French, Italian and Spanish and participation is free.

Topics to be addressed include: 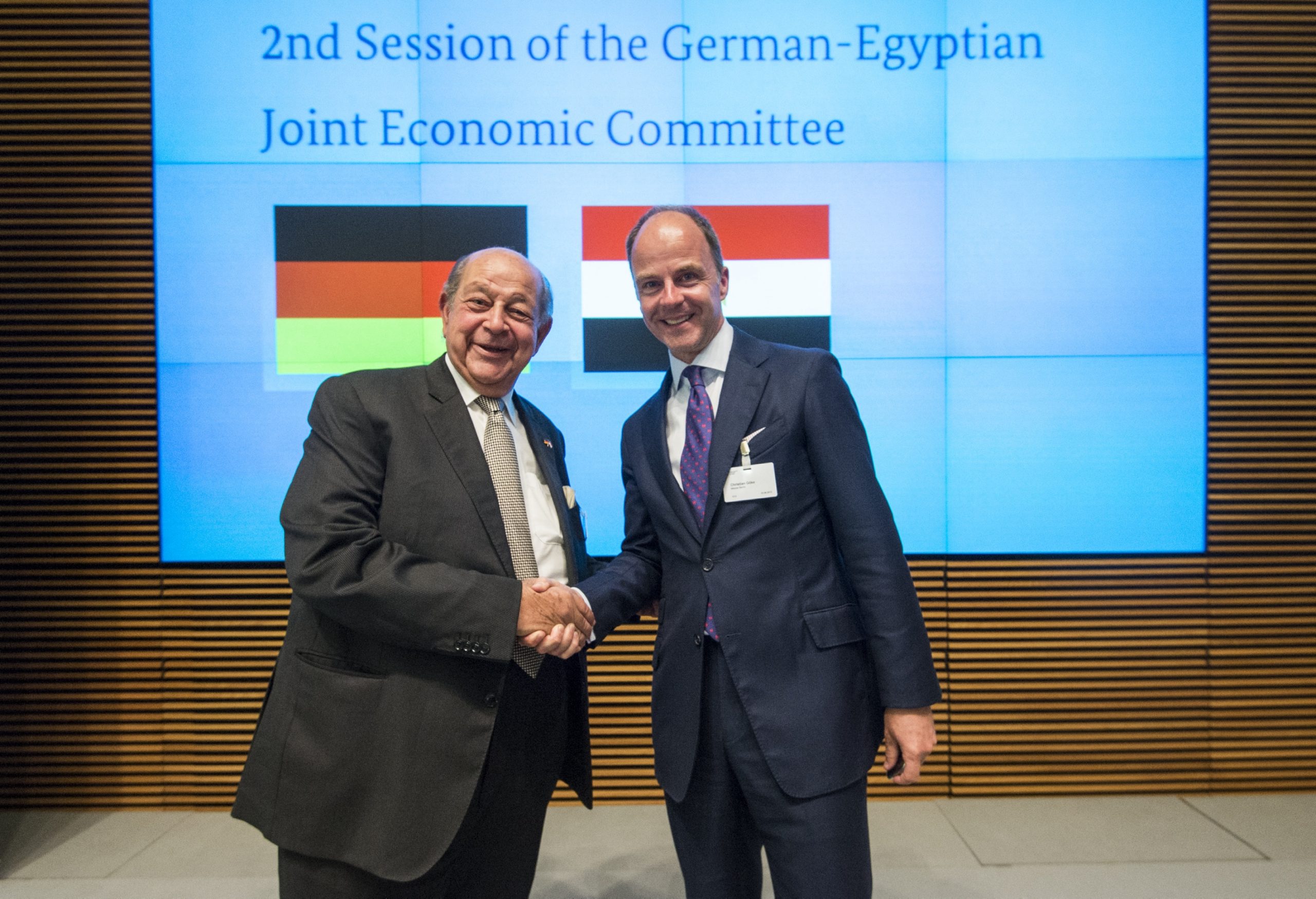 The Egyptian export sector will be out in force at Fruit Logistica 2016 with 89 exporters exhibiting, up from 76 this year.

Egypt is the partner country for the event, a leading international trade fair for fresh produce marketing, which takes place February 3-5 in Berlin. The country’s pavilion in hall 2.1 will host the official Fruit Logistica opening on February 3.

According to a Fruit Logistica press release, the future looks bright for Egypt’s agricultural exports. In the last decade, it has increased the volume of this trade by 226% and now exports to 145 countries. New investments in the sector and its commitment to the establishment of international specifications in packaging will support further growth.

In 2014/2015 the country exported over $2 billion worth of agricultural products, excluding rice.

“The farming industry and its related sectors are vital to the Egyptian economy, with cultivated areas reaching around 9 million acres. They employ 32% of the country’s workforce and account for 14.7% of GDP,” the release says.

It also says that an important step for Egypt was the agreement of 26 African countries in June this year to create a free trade area. The new free trade agreement Tripartite is integrating the existing agreements COMESA, EAC and SADC. In 2017, when Tripartite is supposed to become effective, it will facilitate the movement of goods between member states.

The safety and quality of food products and water supplies are of great concern to Egypt’s health authorities. They ensure safe, high-quality fresh produce while complying with numerous global standards and international certification bodies and institutions. They carefully monitor farms and exporters to ensure the quality of exported products, it says.

According to a report by the USDA Foreign Agricultural Service, Egypt was the world’s largest exporter of oranges in 2014/2015, but it also exports a wide variety of other kinds of fruit, and vegetables.

Egypt’s main non-EU trading partners for its produce include: 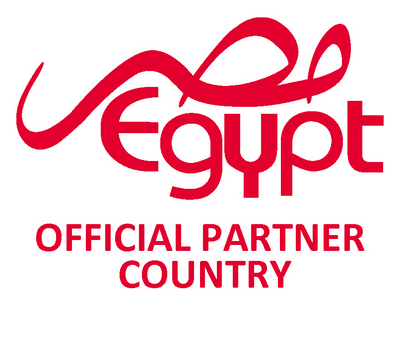 Egypt has been named as the official partner country for Fruit Logistica 2016, taking place February 3-5 in Berlin.

Event organisers said in a press release that the North African country will focus on demonstrating its potential and presenting its high-quality products to win over trade visitors.

Messe Berlin CEO Dr. Christian Göke: “The history of agriculture in Egypt dates back more than 5,000 years – no other country in the world can look back on such a wealth of experience. Today, Egypt plays a significant role in the global fresh produce industry with substantial fruit and vegetable exports to 145 countries.”

Egypt first exhibited at Fruit Logistica in 1999. The Egyptian exhibition presence is organised by the Egypt Expo & Convention Authority (EECA) 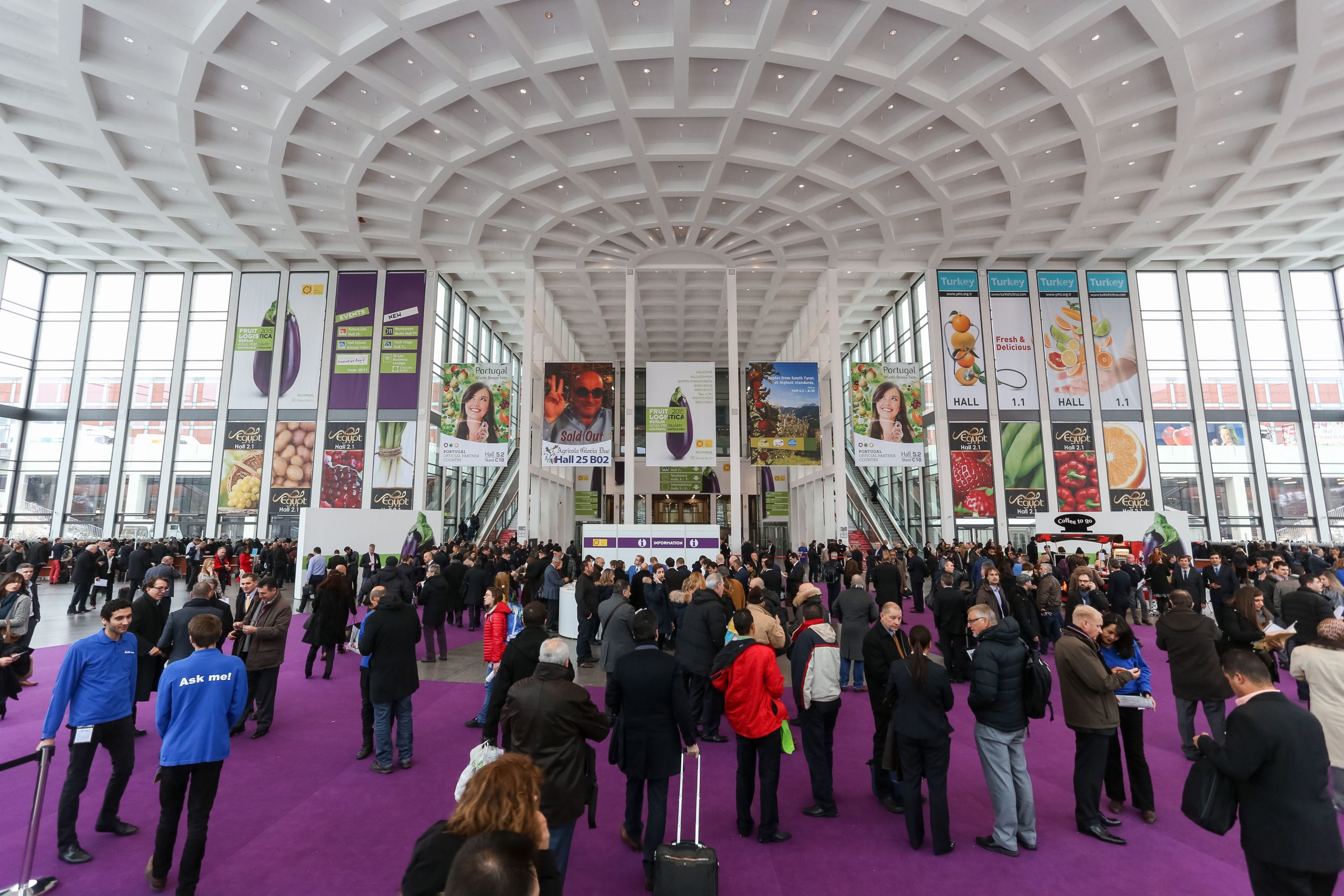 About 65,000 trade visitors – up from from 62,000 last year – attended Fruit Logistica 2015 in Berlin, setting a new attendance record for the annual event.

According to organisers, both exhibitors and visitors praised the complete market overview of the fresh produce industry the event provided and its excellent opportunities to make contact with wholesalers, retailers, fruit and vegetable growers, importers and exporters. The 2015 edition cemented Fruit Logistica’s role “as the world’s leading trade fair for the fresh produce industry.”

Messe Berlin GmbH CEO Christian Göke said that “in addition to its undisputed position as a business platform, this year’s Fruit Logistica strengthened its leading role as a platform for innovation for the international fresh produce trade.”

Category: Uncategorized
Tags: Berlin, exhibitions, fairs, Fruit Logistica
We use cookies on our website to give you the most relevant experience by remembering your preferences and repeat visits. By clicking “Accept All”, you consent to the use of ALL the cookies. However, you may visit "Cookie Settings" to provide a controlled consent.
Cookie SettingsAccept All
Manage consent