Add
This year will be for the frontrunners, but all brands are likely to need a metaverse strategy within a few years, says Michelle Evans, Euromonitor International’s Global Lead for Retail and Digital Consumer Insights.
Mon 31/10/2022 by Julie Butler

KUBE/Adobe Stock
One of 2022’s buzzwords, the metaverse is expected to disrupt food retail and needs to offer consumers both products and experiences they enjoy.

Ochama
Like an Asian online supermarket, Ochama is JD’s first physical retail store in Europe. It's based on an omni-channel robotic retail model. (Price as shown on August 18.) 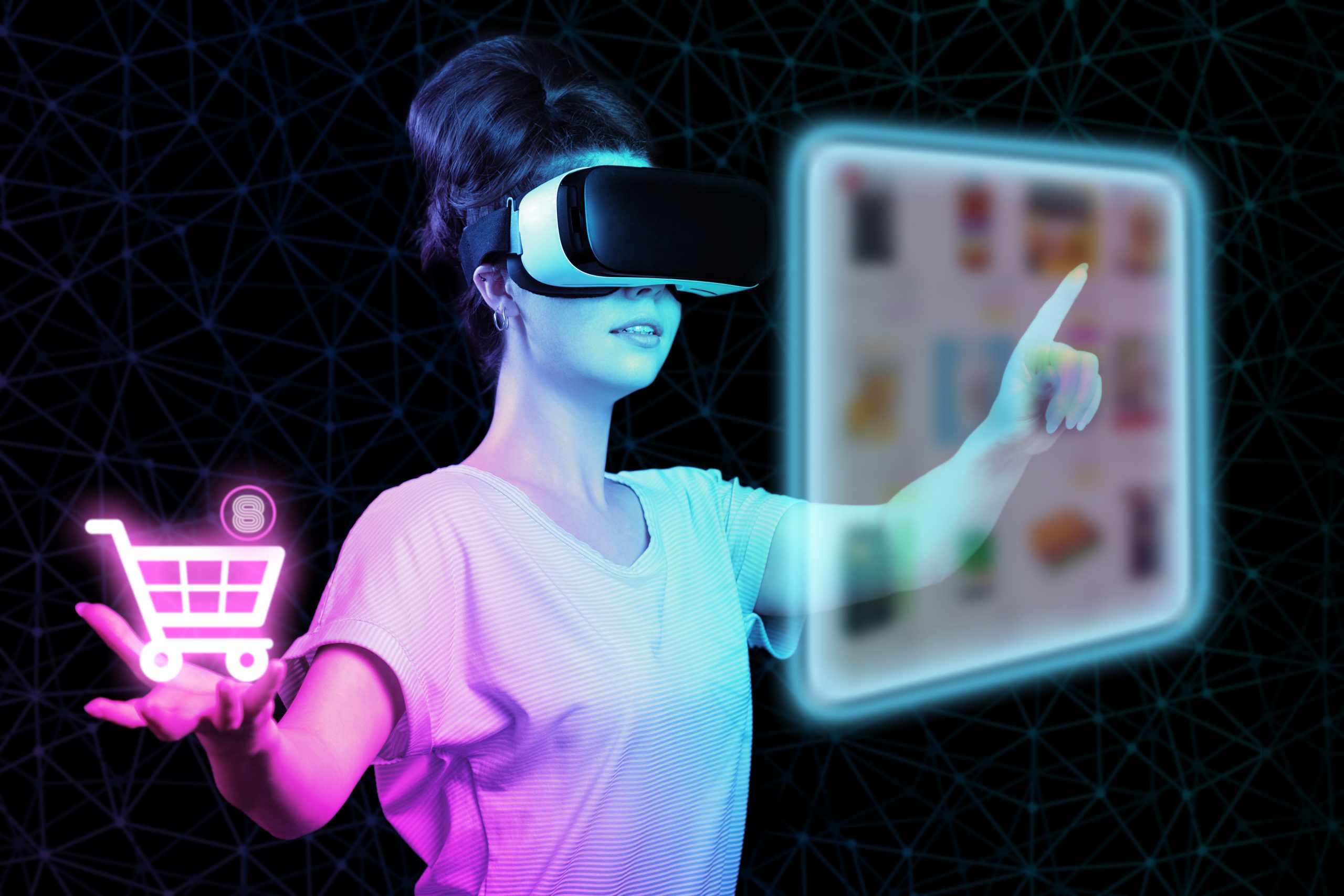 One of 2022’s buzzwords, the metaverse is expected to disrupt food retail and needs to offer consumers both products and experiences they enjoy. 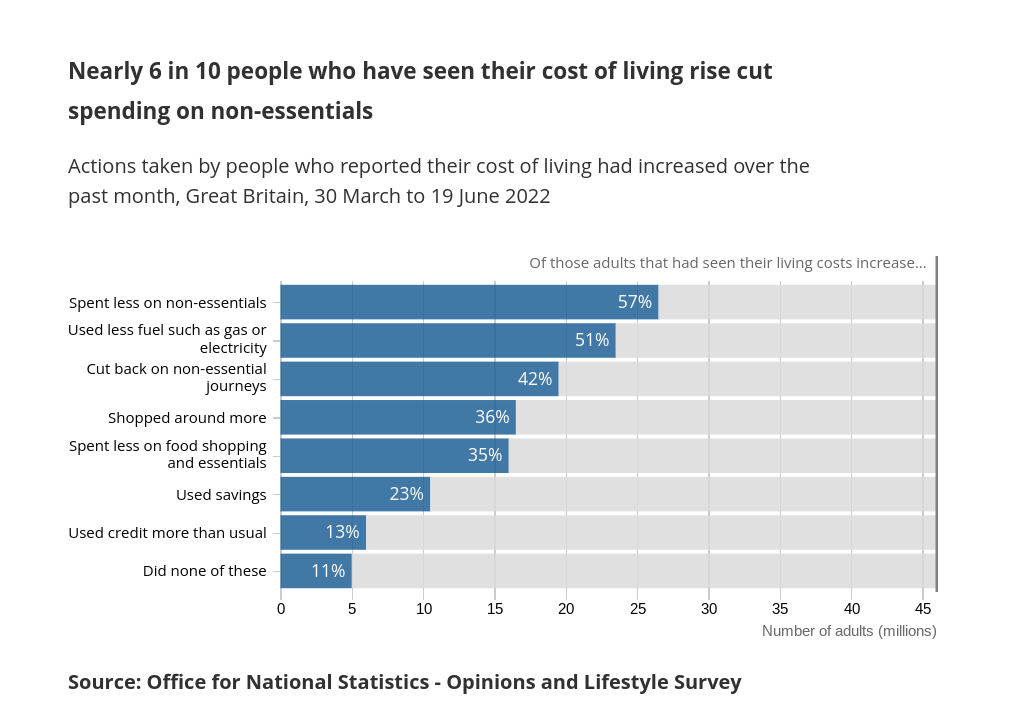 Like an Asian online supermarket, Ochama is JD’s first physical retail store in Europe. It's based on an omni-channel robotic retail model. (Price as shown on August 18.)

Although only in its early stages, the metaverse is widely expected to disrupt digital retail as a whole new interface to conduct commerce. Evans says embracing the metaverse will be necessary in order to reach up-and-coming shoppers such as Generation Z, who are shunning traditional mediums in favour of gaming and video-first social media. Innovative companies should continue to integrate virtual, augmented and mixed reality technologies into their commerce strategies, focusing first on brand engagement and then investing in more complex use cases such as replicating a physical experience online or creating a virtual showroom. But in doing so, retailers and brands need to engage consumers across these platforms in a meaningful and authentic way, she stresses. Ideally, the metaverse will add dimension to the online experience, including more accurately recreating the interactions and emotions associated with an in-person experience.

Today’s post-pandemic shoppers are also demanding more from their physical shopping experiences. Euromonitor says brands and retailers are thus leveraging a range of technologies and services to remove friction from the buying experience, encourage trials and discovery, connect physical and digital offerings, and, overall, put the customer – not the product – at the centre of the shopping experience. As a result, optimising in-store experiences will be the guiding theme for new store formats. Euromonitor also says that at the Shoptalk retail innovation show in March, it was clear there is increasing demand for purpose-driven companies that stand for sustainability, diversity and inclusion, authenticity, and looking to be better overall. Consumers increasingly feel they can influence change through their choices and actions, it says, with 58% of respondents in Euromonitor International’s Lifestyles Survey 2022 identifying with this sentiment, compared to just 45% in 2015.

Though data shows sustainable purchasing is significantly more important in Italy and France, consumers in Europe’s biggest grocery market, Germany, are still buying sustainably – despite inflation and a looming energy crisis dominating the headlines – and organic products continue to be in vogue. Climate change remains stable in second place on the list of Germans’ biggest concerns this year, after inflation. Germans on lower incomes are cutting back and many consumers are looking for ways to shop sustainably while saving money, says Petra Süptitz, sustainability and consumer insights expert at data analyst GfK. However, about 50% of Germans are considered crisis-resistant. These are people with higher incomes who are not worried about their jobs and currently less worried about high inflation. Germany so far also lags behind France, as well as the UK, in terms of e-grocery growth, but that’s set to change between now and 2030, say Accenture & GfK in Grocery Insights 2022. The report says that from under 5% this year, the grocery e-com and omnichannel share of German food retail is conservatively expected to reach about 8% by 2030, but could be up to 17% should a new competitor enter the German market with an omnichannel-focused brick-and-mortar network and a comprehensive e-grocery offering. Possible candidates include Amazon and JD.com. The latter launched four Ochama robotic shops in the Netherlands between January and April this year and in August announced customers in Germany, Belgium and France can also use the app for home delivery from its Dutch fulfilment centres, though not fresh or frozen items for now.

A major shift is continuing in UK shopping habits as rampant grocery inflation forces consumers to make their money stretch further. Low-cost frozen, dried and canned food sales have risen and more Brits are reaching for retailers’ cheaper own-brand lines. The UK Office for National Statistics says over a third of Brits have cut back on food spending and there’s little relief in sight – the Bank of England says inflation could peak at more than 13%. IGD CEO Susan Barratt, commenting on food and drink sales in July, said: “Shoppers are genuinely tightening their belts by buying fewer items in addition to switching stores and buying more private label products.” Significant challenges lie ahead, she said.