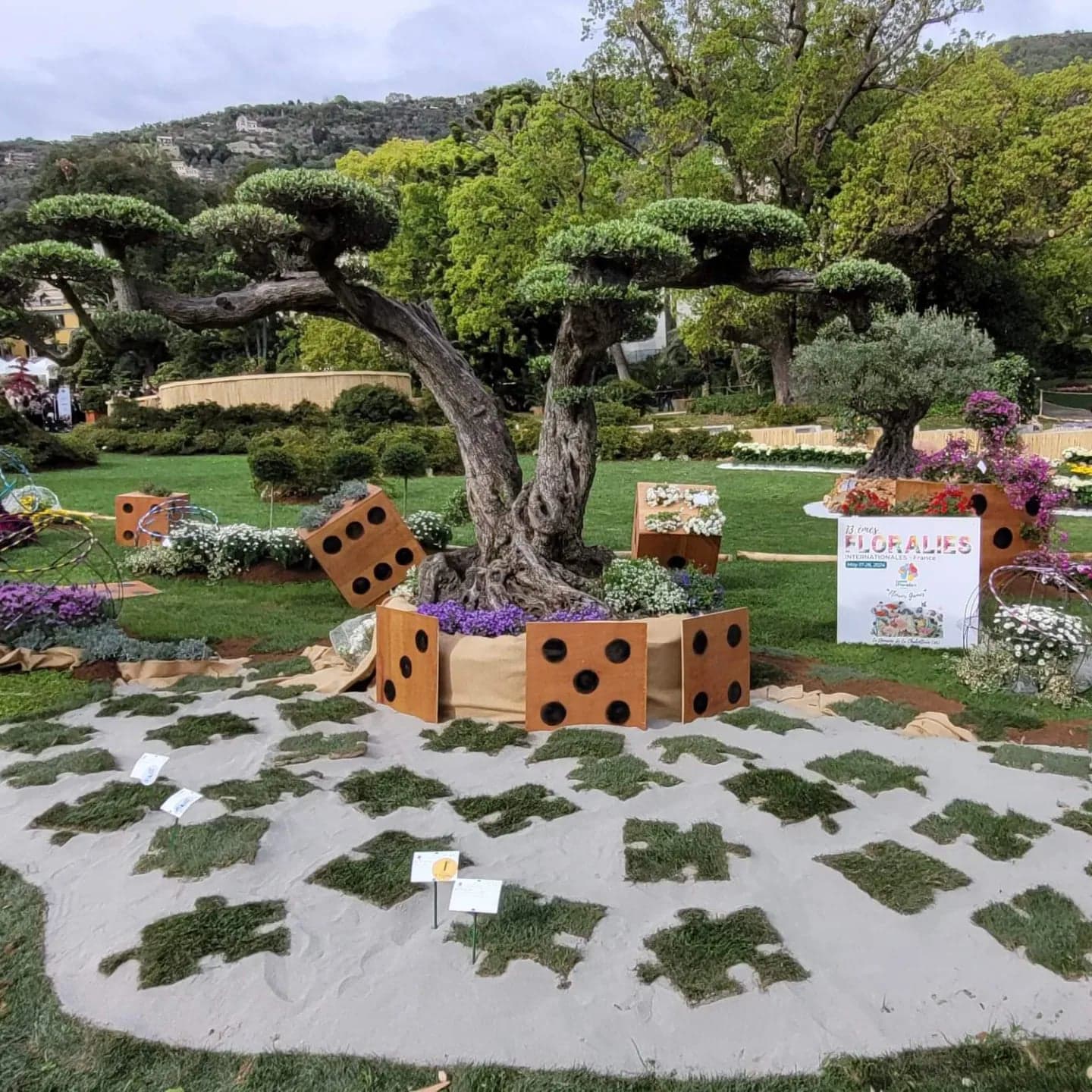 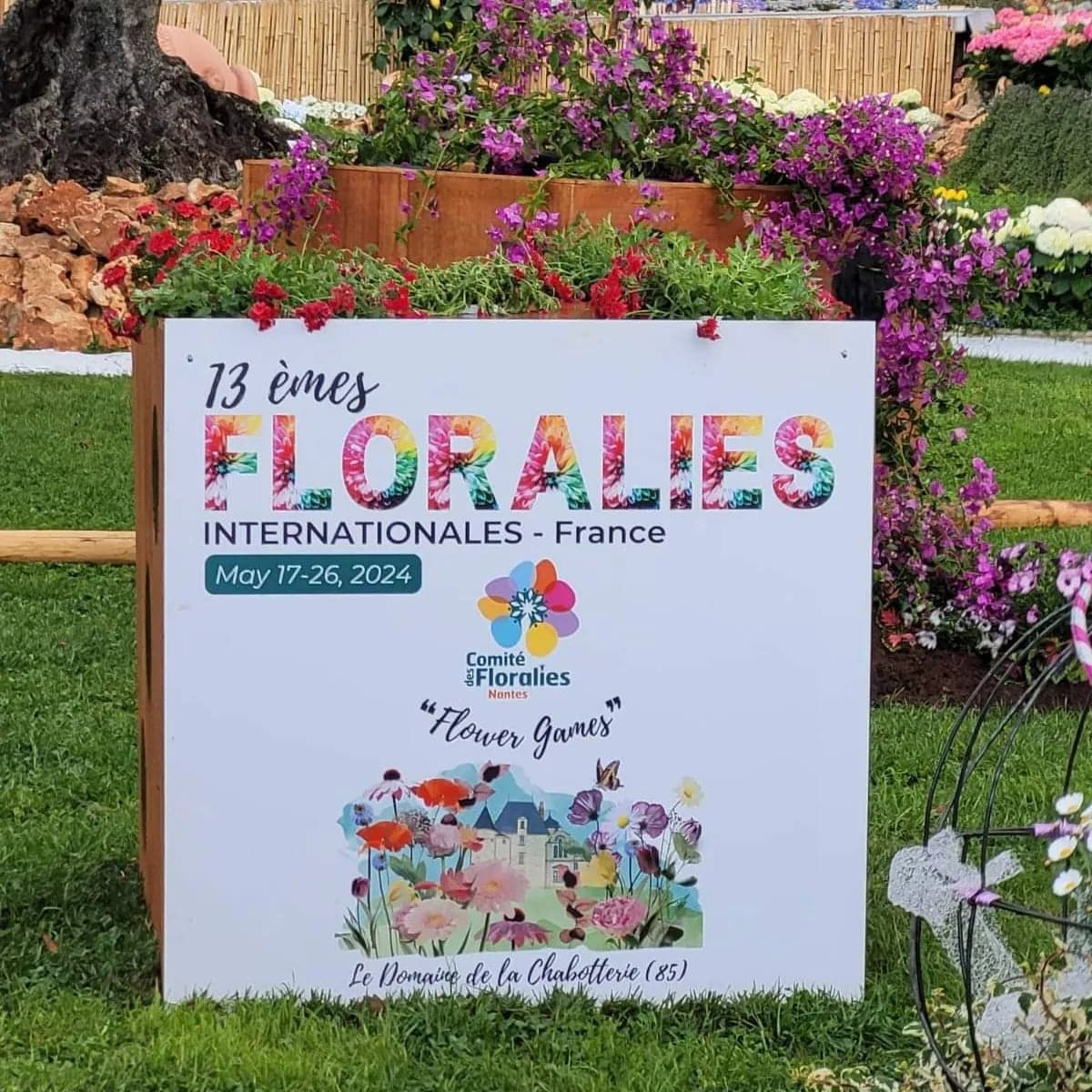 Floralies and AIPH advocate globally for the power of plants and green urban spaces. The horticultural event has taken place every five years since 1956. The next one will be held in the 48-hectare estate of Chabotterie from 17 to 26 May 2024. A vast wooded landscape surrounds the planned horticultural show area for a dramatic backdrop. The stone manor house in Saint-Sulpice-le-Verdon has a beautiful walled formal garden featuring flowerbeds, old roses and aromatic plants.

For the 2024 13th edition, the theme will be ‘Flower Games’. Managing director Roselyne Carlet (Floralies Committee Nantes) explained the characteristics of this theme:

Games are one of the oldest forms of social interaction, capturing world vision and cultures. Games are a source of energy, emotions, and challenges. The theme is a nod to Paris, which is hosting the Olympic Games for the first time in one hundred years.

For the 2024 edition, the organisers propose five categories for the Flower Games theme: Intellectual Games, Physical Games, Childhood Games, Water Games and Garden Games. Participating countries can use this platform to showcase their nation’s characteristic games utilising the show’s theme.

Since 1956, the International Floralies – Nantes has welcomed more than three million accumulated visitors, and over 60 countries have been represented at least once at the event. In 2019 more than 300,000 people visited during the event’s ten days. From 2022 until 2028, there will be AIPH-approved International Horticultural Expos in China, France, Türkiye, Qatar, South Korea, Thailand, and Japan.