Add
Prognosfruit estimates an Italian apple crop of 2.15 million tons in 2022-23, up 5% from the previous season. Among the producer regions, a little ground has been lost by Trentino (-1%) and Alto Adige (-3%), while all the other regions are growing, especially Piedmont. But the emphasis this year is shifting towards organic, with a crop expected to reach 200,000 tons (+4%), equal to about 9% of the total supply.
Sun 20/11/2022 by Gabrielle Orsi

Kiku
Crimson Snow, one of Kiku's most successful apples 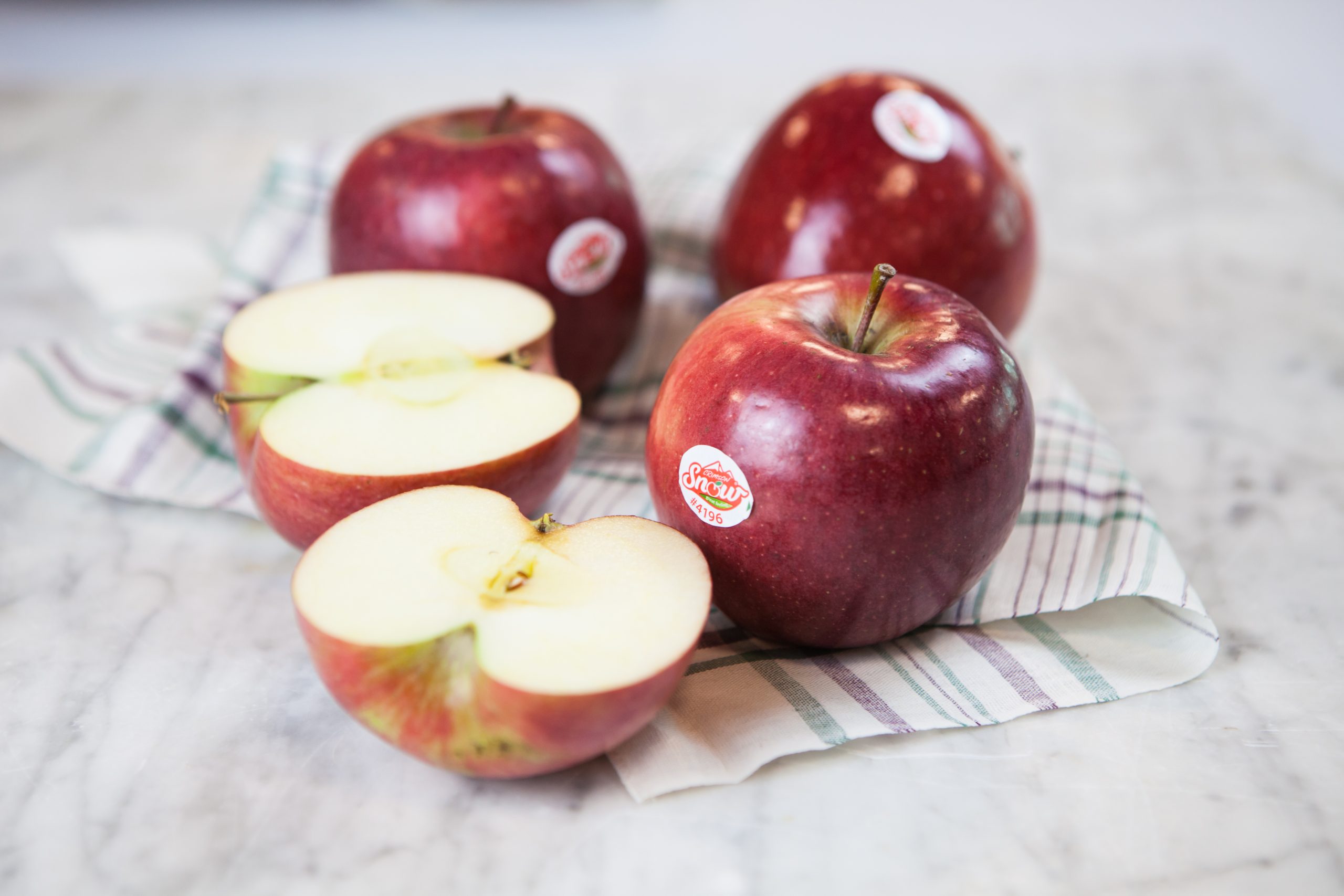 Crimson Snow, one of Kiku's most successful apples 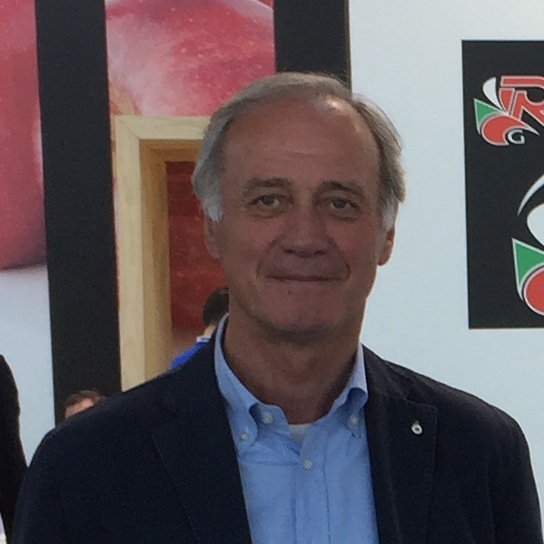 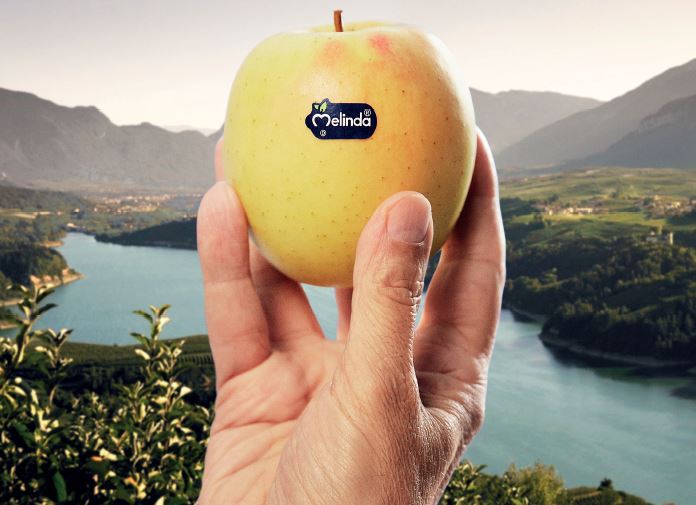 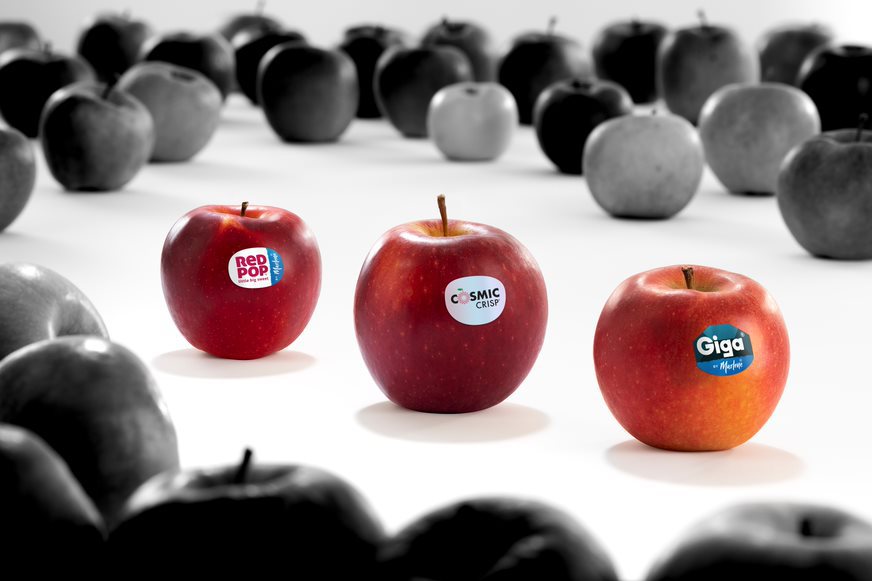 “We are happy to announce the success of our new apples, particularly Cosmic Crisp®, the late apple variety, as well as Giga®, aromatic and crunchy, and Red Pop®, ideal as an on-the-go snack. With these products and their presentations, we have combined tradition (South Tyrol is the land of apples) with modernity through a novel approach towards the consumer,” said VOG director Walter Pardatscher. These new products are destined for great success in all markets where VOG traditionally operates, as a valid alternative to traditional red varieties, thanks also to the fact they are harvested in late spring.

Kiku continues to ride the wave of Crimson Snow®’s success, an apple that is now the basis of the most important club in its range: “Now, in the 5th year of critical volumes of Crimson Snow®, we can say that for Kiku Variety Management, it is our most important club variety. Last season, we produced around 30,000 tons. The product is enjoying increasing success, thanks in part to its long shelf life and good value for money,” said owner Jurgen Braun. With these kinds of results, the future is bright. A further increase in production of Crimson Snow® is expected in order to meet the growing demand in new markets and in Eastern Europe.

Melinda has unveiled a new sales campaign dedicated to SweeTango®, a top-of-the-range new variety. “The new campaign will see us distribute SweeTango® in partnership with the other two major players in the apple sector, VOG and VI.P. We produce this early variety in the upper valleys in Trentino Alto Adige starting from August, making it the first club available at the end of the summer,” said marketing manager Andrea Fedrizzi. Melinda is also continuing to improve its Golden Delicious apple, the brand’s traditional flagship variety, whose quality had been steadily declining in recent times, and two new club varieties, Morgana® and Enjoy®.

“Production is booming – we hope to double cultivated area from 3,000 to 5,000 ha next season. We’re identifying new markets in a changing world hit by economic crises and wars, which have taken away a slice of the market,” said Assortofrutta president Domenico Sacchetto. Last year’s crop was mediocre with overly large fruit due to frosts. The Red Apple of Cuneo PGI defends its premium status and continues to serve international markets.