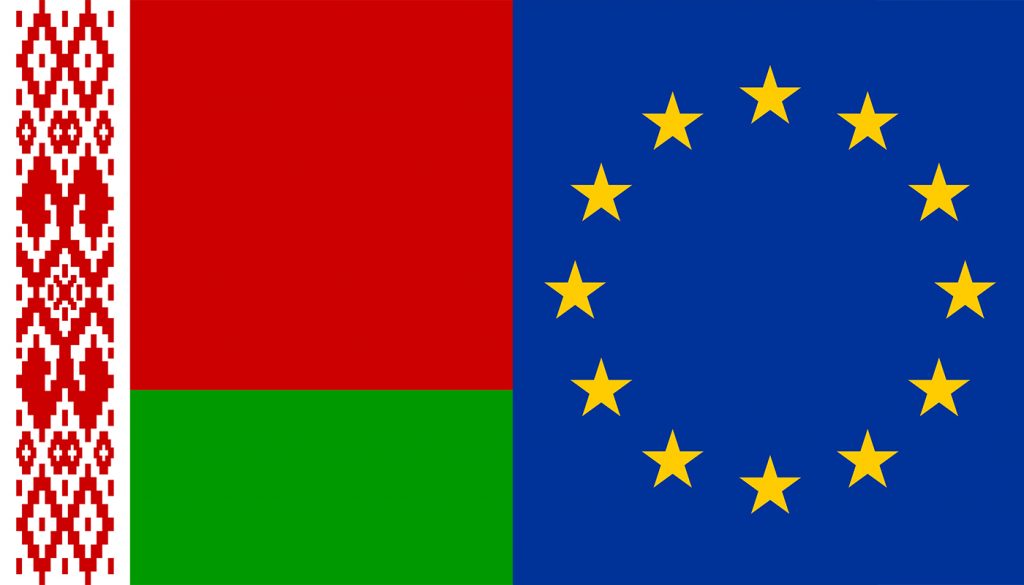 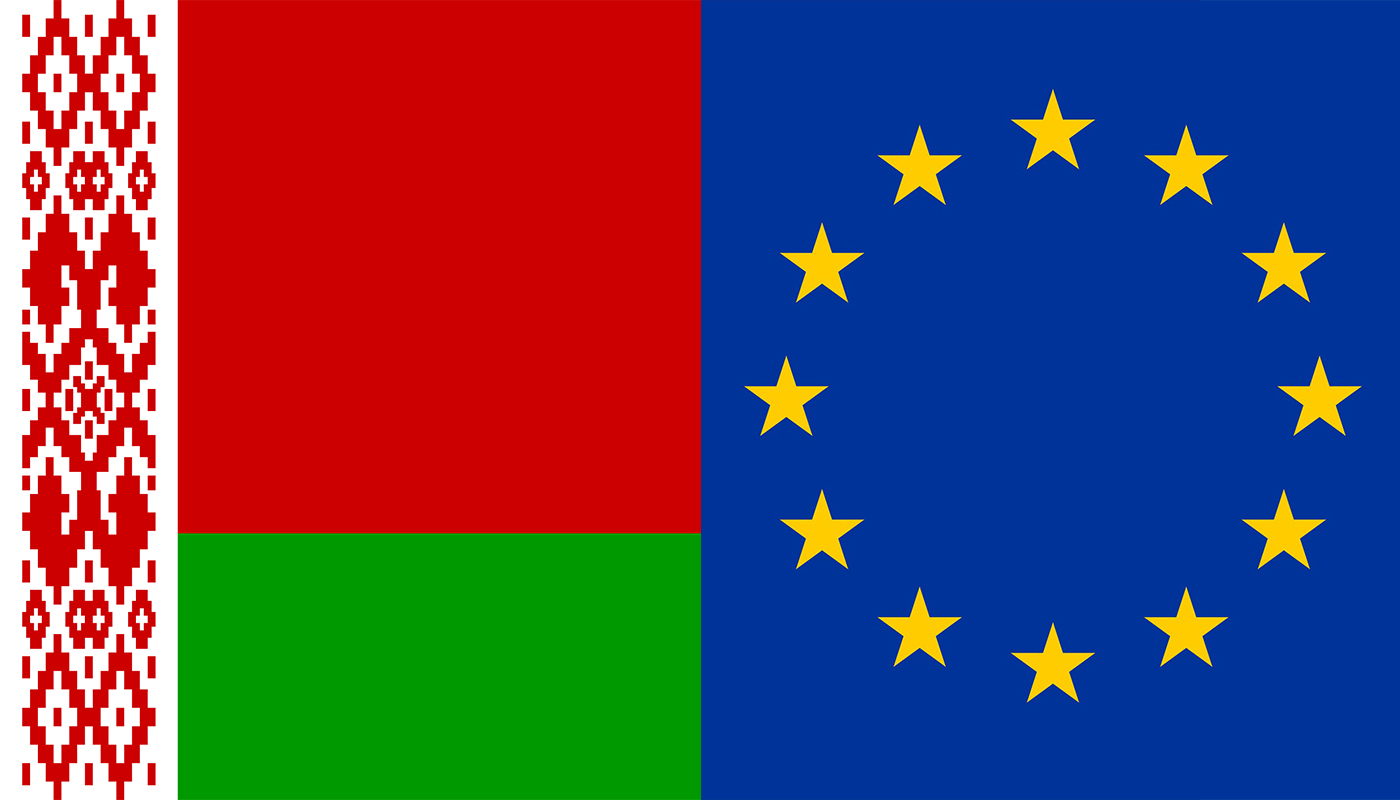 The Belarus embargo that began on 1 January 2022 is expected to affect EU fruit and vegetable exports for longer than 6 months and will further compromise the position of the EU fresh produce export business. The fresh produce sector is essential and price-sensitive, with limited options to deal with restrictions that stem from political disputes and are outside its control. In this context, Freshfel Europe expresses its deep concerns about the difficulty faced one more time by the sector as a result of geopolitical disputes, calls for collaboration, and urges policy makers  to support all operators directly and indirectly affected by the embargo through intensified monitoring, direct market assistance, and promotional activities, as well as renewed efforts to open to new markets. Geopolitical embargoes since 2014 have had an annual impact of close to €3 billion on European fresh produce.

On 1 January 2022, the Belarus embargo began and brought along severe repercussions on the European fruit and vegetable sector. Regretfully, the fresh produce sector is too often a bargaining chip in geopolitical disputes such as the Russian embargo, the Algerian market closure, the USA retaliation measures on other trade disputes, and now Belarus.  Philippe Binard, General Delegate of Freshfel Europe, stated

“About 400 to 500,000 tons of produce are exported to Belarus yearly. The volume at stake, which is worth €250 million, is particularly significant. Poland is most affected, covering more than 60% of EU export with an annual export of 300,000 tons.”

“Excluding exports to the UK, Belarus is the second destination for EU fresh produce and represent more than 10% of EU exports. This limitation could have a significant impact on the EU market, create a boomerang effect on several markets, with some significant prices variation for certain varieties.”

Besides directly challenging fruit and vegetable trade between the EU and Belarus and indirect consequences on the EU market, the embargo will also have collateral consequences, such as custom delays at the border for EU re-exports of products from third countries, uncertainties about transit through Belarus, and the delay of the Belarusian exit for products such as the wood supplies necessary for packaging in the EU.