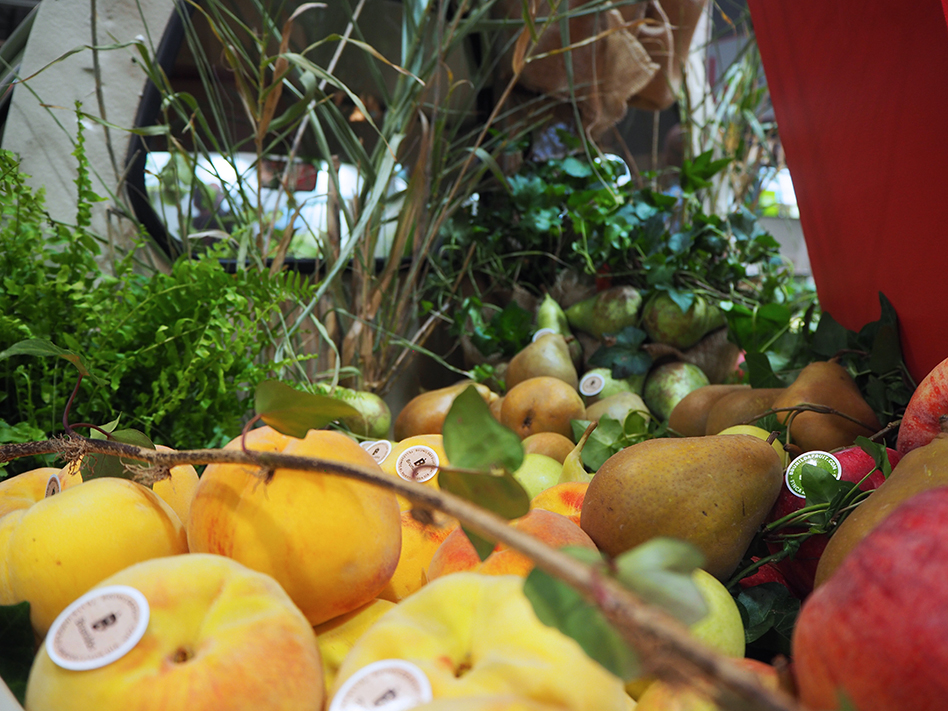 Logistics and transportation difficulties have triggered a drop in Spain’s shipments of fruits and vegetables outside of the EU, with volumes sent to Brazil falling by 5% and to Canada by 10%. Exports to large markets such as China and the US remain very low and are also contracting. Exports to China up to September of this year were down 72% compared to the same period of 2020, standing at only €3.1 million, while exports to the US fell by 24% to €47 million.

Sales of fruit and vegetables outside the EU represented 3% of the total export volume and value from January to September 2021, according to data from Spain’s the Customs and Excise Department.