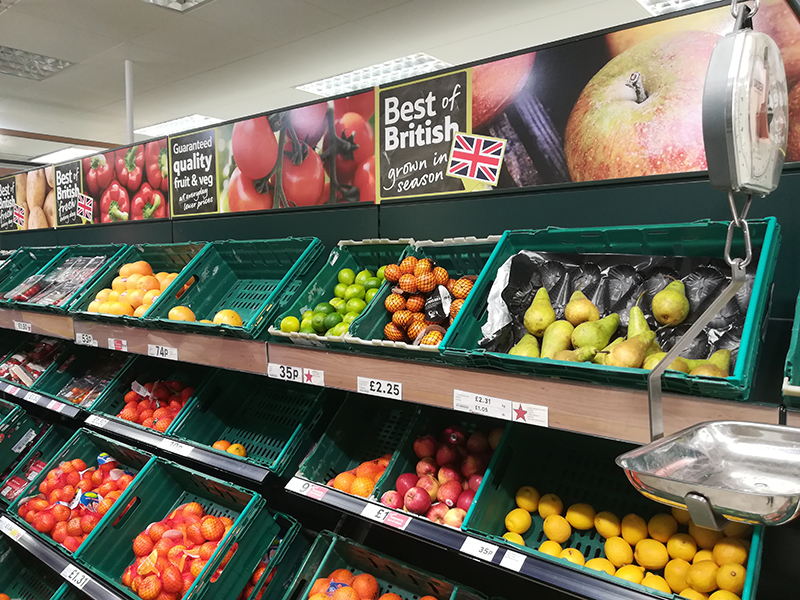 Tesco has signed a last-minute pay deal with trade union Usdaw that should avert a strike called by workers at nine of its distribution centres. Usdaw members had threatened to walk out from December 20 until Christmas Eve, with members also threatening to walk out of distribution centres if Tesco did not improve its pay offer. The union recently rejected the grocer’s planned 4% pay increase for staff as workers said this fell below current inflation levels.

Usdaw said the new deal was a new and much improved pay offer, with 5,000 of its members now set to vote on the deal. Usdaw national officer Joanne McGuinness said:

“After the overwhelming vote in favour of industrial action, Tesco reopened pay negotiations with Usdaw. I am pleased to say that we have been successful in achieving a significantly improved offer and Usdaw is recommending that members accept it in the ballot.”

“We’re pleased to have agreed a pay deal with Usdaw that it recommends to its members. Colleagues at these centres will no longer be taking industrial action. We look forward to delivering a fantastic Christmas for customers.”