UGPBAN
UGPBAN) has been official supplier and official banana for the Tour de France since 2018.

TikTok
Fresh food companies are now able to sell their products via TikTok in the UK. 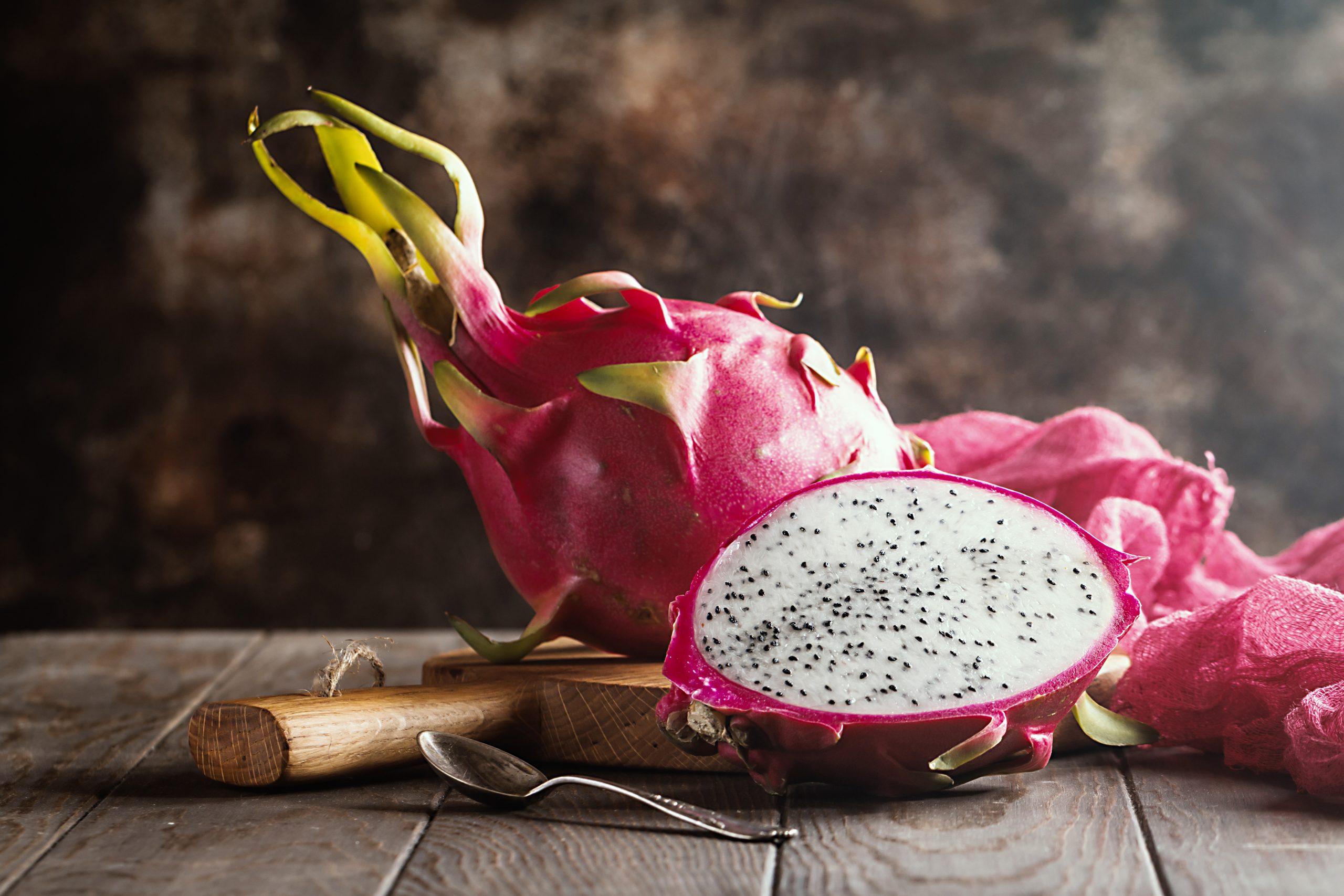 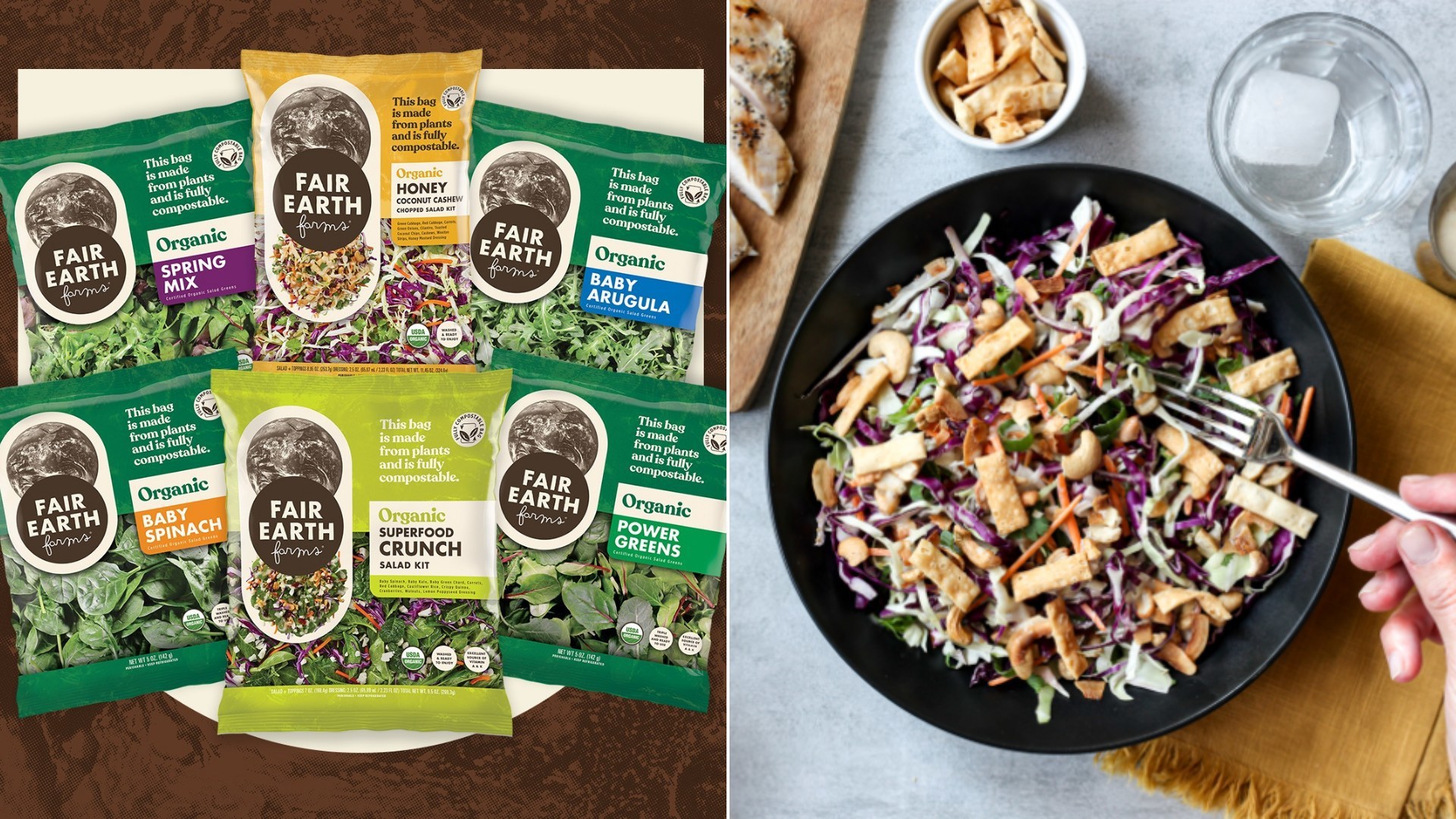 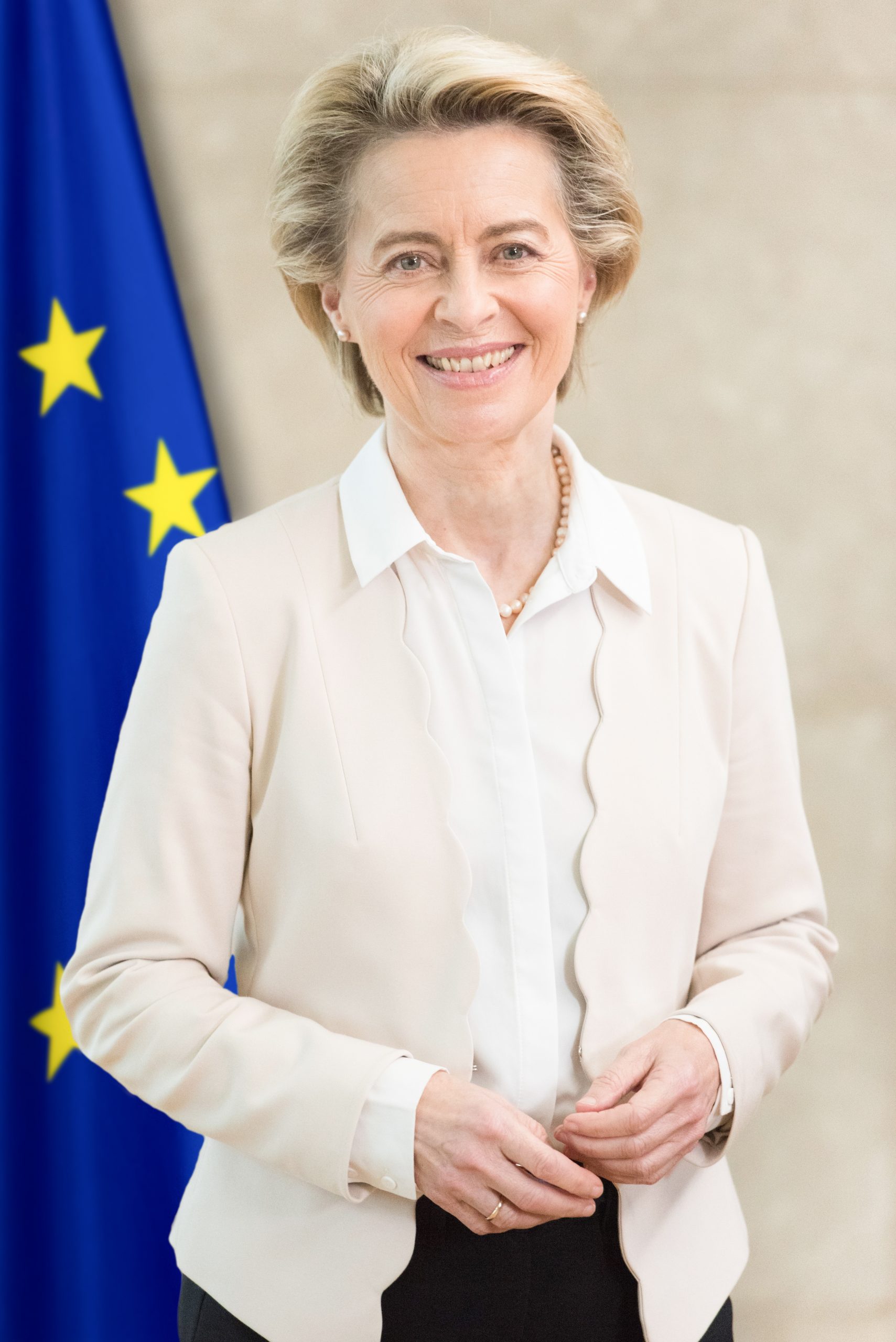 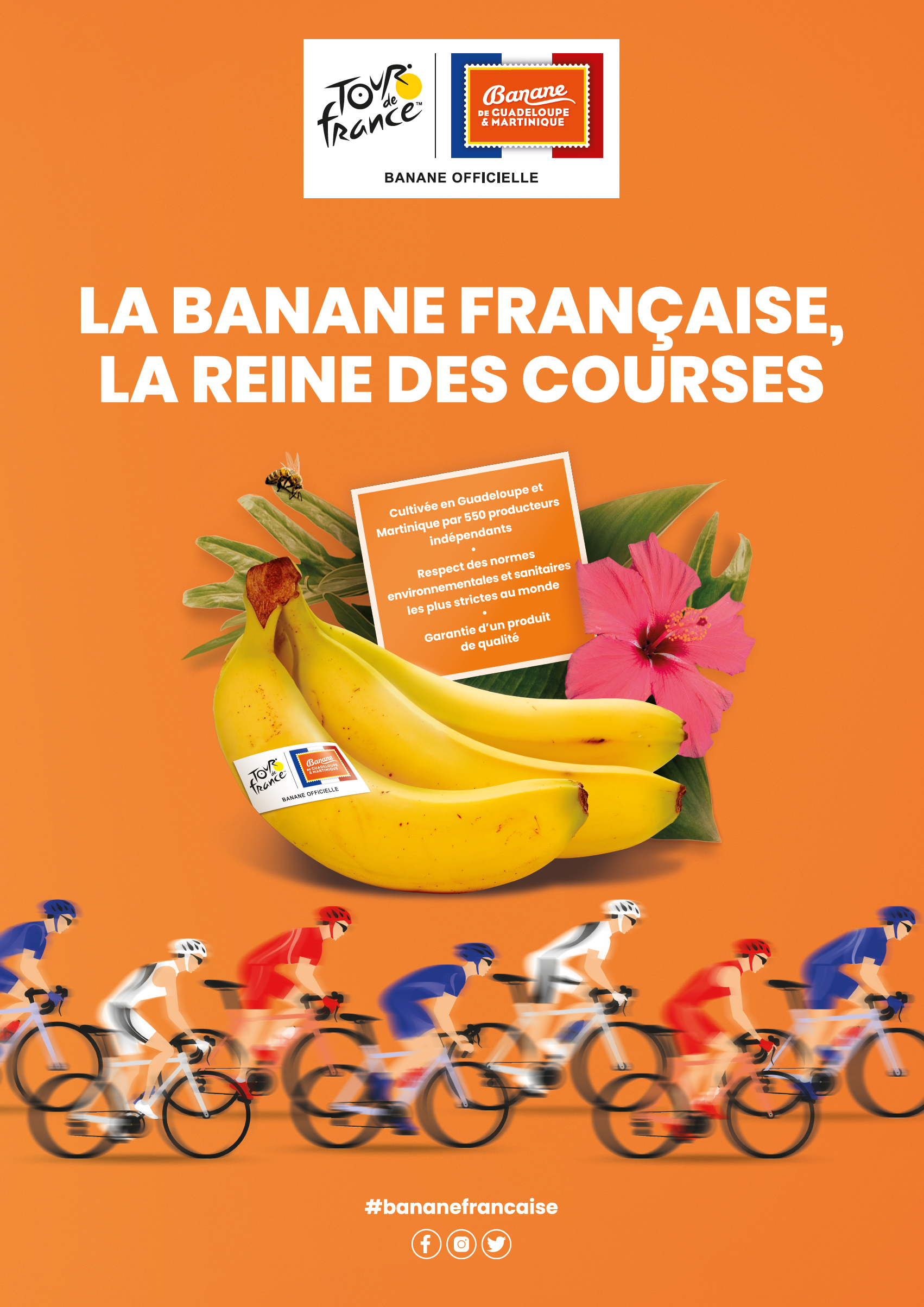 UGPBAN) has been official supplier and official banana for the Tour de France since 2018.

Fresh food companies are now able to sell their products via TikTok in the UK. 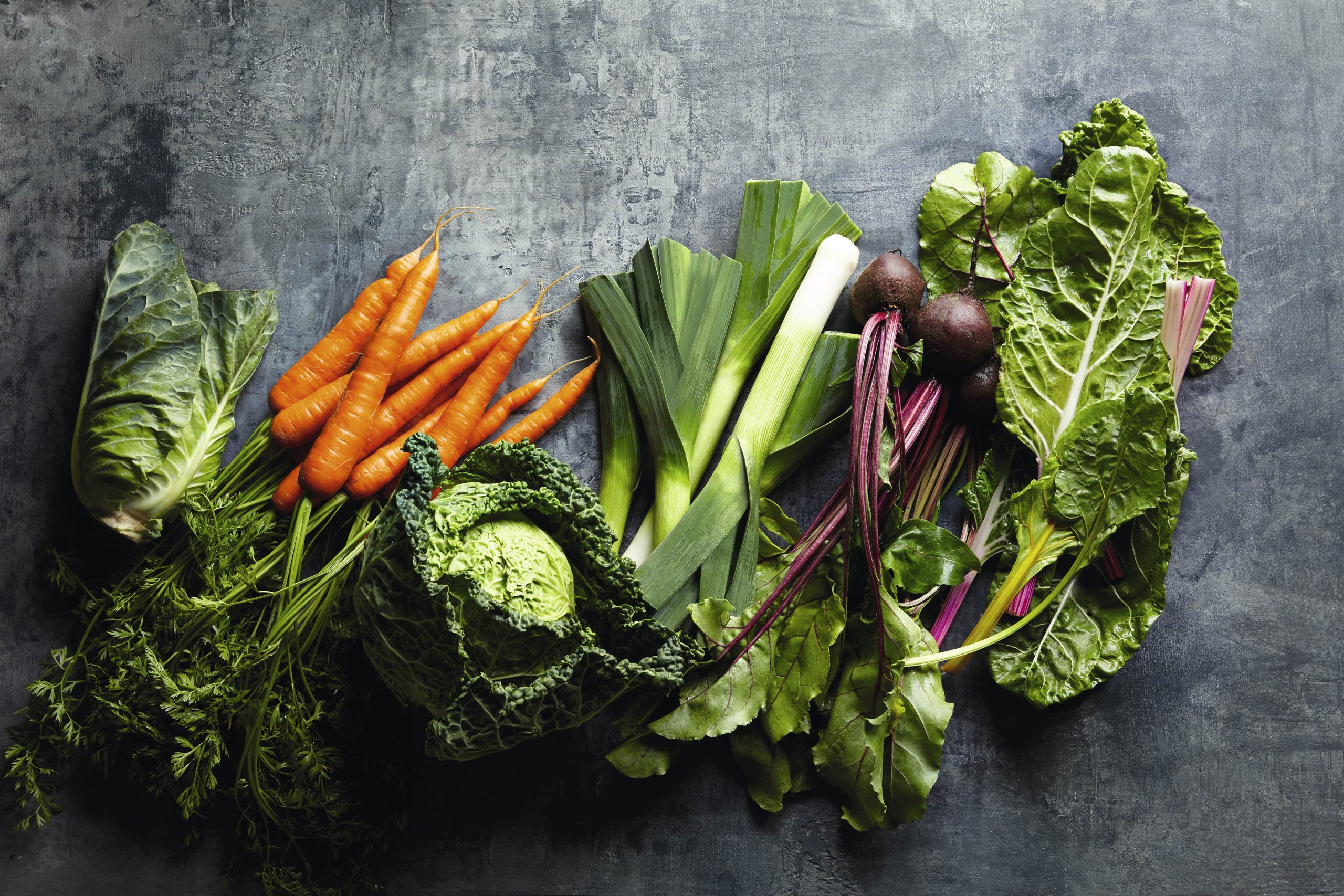 Waitrose has removed best before dates from 500 fresh food products.

Food content has clocked up over 26 billion views on TikTok, which has become the catalyst for some of the biggest viral food trends over the past year. Now, fresh food companies are able to sell their products via TikTok in the UK. From August, users have been able to purchase fresh food directly from brands like The Veg Box Company via TikTok Shop.

Brits say bye to “best before”

Consumers are asked to use their own judgement on what’s fresh enough as grocers adopt new measures to cut food waste. From September, Asda and Waitrose join the growing chorus of UK supermarkets, including Tesco and Marks & Spencer, removing best-before dates on many fresh foods. Asda will replace all dates with a code guiding staff on quality and freshness.

“Global Gateway will put another brick in the green wall, as a bulwark against food insecurity and climate change.” ― European Commission President Ursula von der Leyen speaking about the EU’s strategy for more sustainable infrastructure worldwide

Often referred to as one of the world’s most expensive fruits, dragon fruit has been designated one of Saudi Arabia’s most promising crops. Its health and nutritional benefits, and low water need, have seen the tropical fruit included in the first phase of the kingdom’s Vision 2030 initiatives helping Saudi farmers diversify with lucrative products.

Over 135,000 bananas from Guadeloupe and Martinique were distributed along the Tour loop in July and were backed by visual displays to inspire banana consumption and healthy eating. The Union of French West Indian Banana Producer Groups (UGPBAN) has been official supplier and official banana for the epic cycling event since 2018 and has renewed its partnership with the Tour de France for 3 more editions (2022-24).