Pierre ESCODO, Eurofresh Distribution
The 4th International Biofruit Congress, on organic demand and sustainable supply, kicked off on June 17 with a digital session held on LiveConnect at ifema.es. “How to satisfy the more […]
Tue 29/06/2021 by Julie Butler 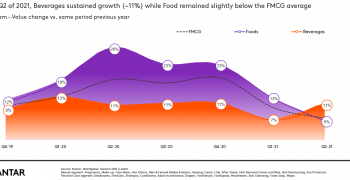 Kantar
A new report by Kantar on food & beverages in Latin America highlight how food and drink consumption in the region are heading in opposite directions.  In mid-2020, social distancing […]
Tue 21/12/2021 by Richard Wilkinson

rawpixel.com (Source: Freepik)
On the occasion of the two-day conference of the European Commission on the Agri-food promotion policy review (12-13 July 2021), Freshfel Europe called on Europe’s authorities to build on the […]
Wed 11/08/2021 by Richard Wilkinson 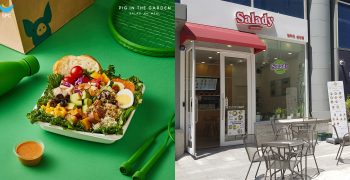 SPC Group & Salady
South Koreans have taken to buying more salads since the start of the Covid-19 pandemic. According to results of a survey conducted by the Korea Agro-Fisheries & Food Trade Corporation, […]
Tue 24/08/2021 by Richard Wilkinson 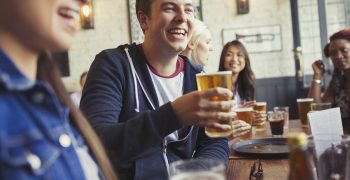 Kantar
Spaniards’ out-of-home food consumption was up by 23.4% in 2021 and is now almost at pre-pandemic levels, according to Kantar data. In a speech at the HIP-Horeca Professional Expo, Cristina […]
Thu 17/03/2022 by Richard Wilkinson 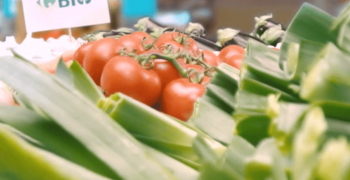 Carrefour Spain
Spaniards consumed 13.8% more organic fresh produce in 2021 compared to the previous year, according to IRI data. Overall, it was frozen products that showed the greatest growth (+54.4%), followed […]
Wed 09/02/2022 by Richard Wilkinson 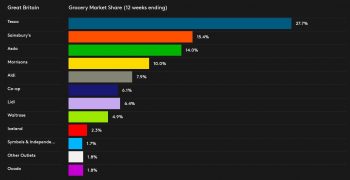 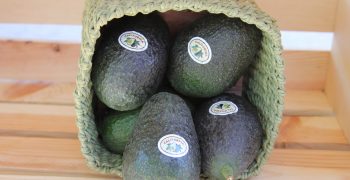 California Avocado Commission
In the US, sales of Hass avocado sales hit four -year record highs during the first quarter’s holidays. According to Hass Avocado Board (HAB) data, the increased demand during the […]
Tue 20/07/2021 by Richard Wilkinson