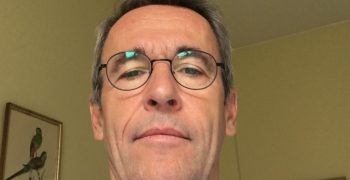 EuropeanCommission
After the great success of the previous 3 editions, which received more than 400 delegates, Eurofresh Distribution magazine and Fruit Attraction team up again to discuss the future of organic […]
Wed 14/07/2021 by Pierre Escodo 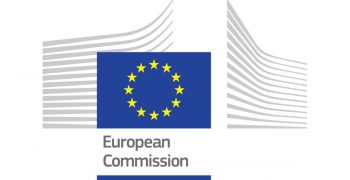 European Commission
The provisional political agreement reached last week by the European Parliament and Council on the new Common Agricultural Policy is expected to introduce a fairer, greener, more animal-friendly and flexible […]
Mon 05/07/2021 by Richard Wilkinson

EUROPEAN COMMISSION
On 23rd September, the European Parliament, the Council and the Commission celebrated the launch of an annual ‘EU Organic Day’. The three institutions signed a joint declaration establishing from now […]
Thu 14/10/2021 by RICHARD WILKINSON