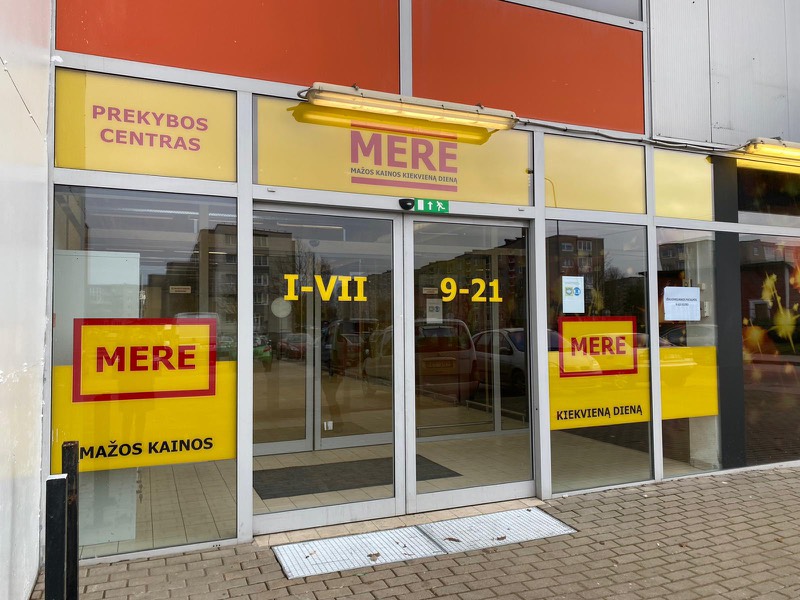 Russian discounter Mere has announced plans to open more than 300 stores across the UK over the next decade. The retailer has stated its intention to undercut Lidl and Aldi by 20-30%, according to The Grocer. The first four UK stores will open this year, in Preston, Castleford, Caldicot and Mold.

Mere’s suppliers are required to deliver directly to stores, and pay only for stock that is sold. Food will be displayed on pallets in stores of about 10,000sq ft, including a walk-in chiller. Each will have a maximum of 1,200 SKUs across ambient, chilled and frozen, and eight staff, including about four cashiers and three handling deliveries.