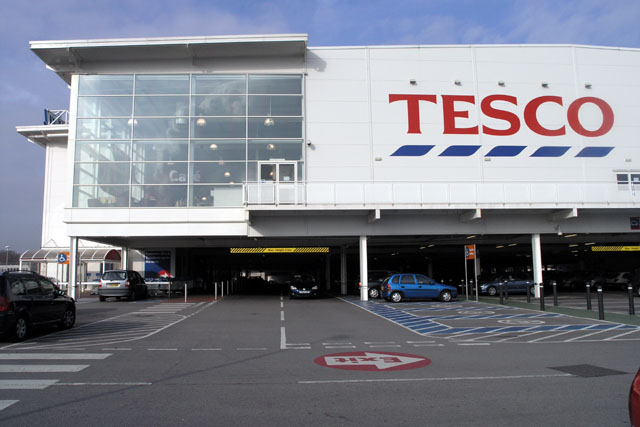 Tesco has announced plans to close its international wholesale business by the middle of next year. Despite the business “performing well” last year, Tesco made the decision to shut it down after a “thorough consideration of its scale and the future growth potential”, according to Retail Week.

Meanwhile, Tesco denied that the decision to close the international wholesale arm was connected to the recent agreement to end its buying partnership with French supermarket giant Carrefour after three years.

Tesco’s international export business has been in operation for about a decade and exports the retailer’s own-brand products to 20 partners in countries such as Australia, Saudi Arabia and in Europe.

Tesco chief product officer Ashwin Prasad said: “This was a difficult decision to make, but we believe it’s the right one, and we are committed to supporting our partners through the transition period ahead.”