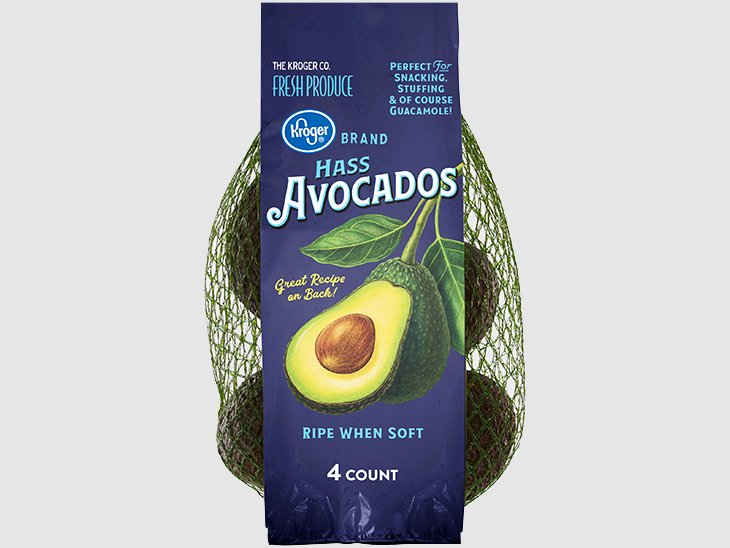 Avocado consumption in the US hit a record high in January 2021, up 33% in volume year-on-year, according to Rabobank data. The boost in consumption is believed to be due to the country’s economic recovery and fewer restrictions on movement. While March 2021 volumes were slightly down on January, they were still 20% higher than at the same point in 2020.

According to Magaña, there is a new trend, since although the demand for avocado tends to increase on key dates, there has been a rise in consumption beyond guacamole and avocado toast.

Rabobank estimated that per capita avocado consumption could exceed 11 pounds per person by 2026. Avocado consumption has grown at a compound annual rate of 8% in the last decade, with the 2018 level close to 8.5 pounds.

In the last 12 months, the penetration of avocado in US homes has been 40%, which is still lower than that of other fruits such as apples or bananas, at 66%.