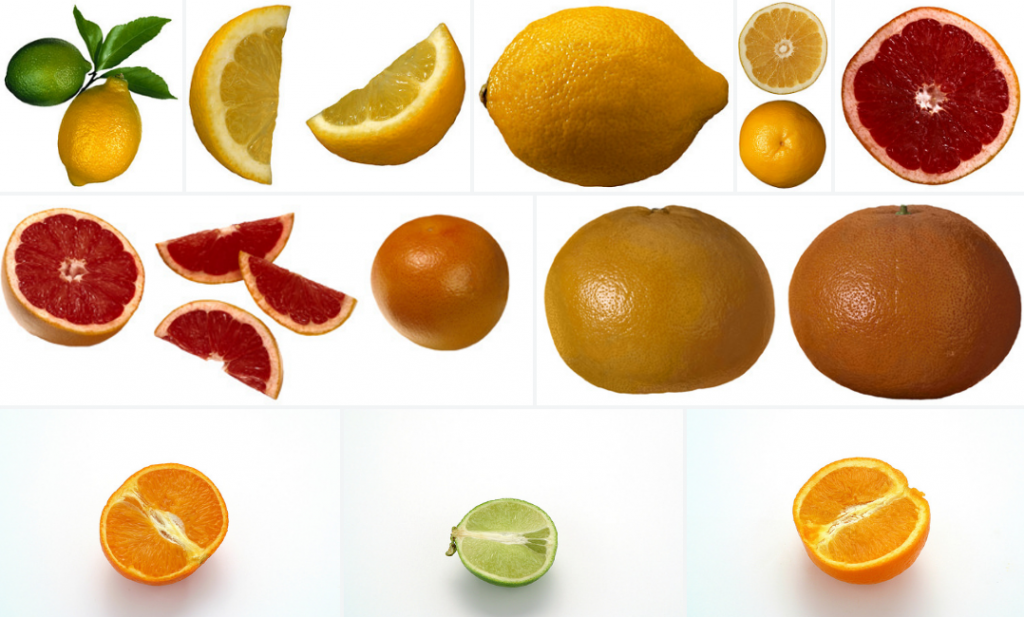 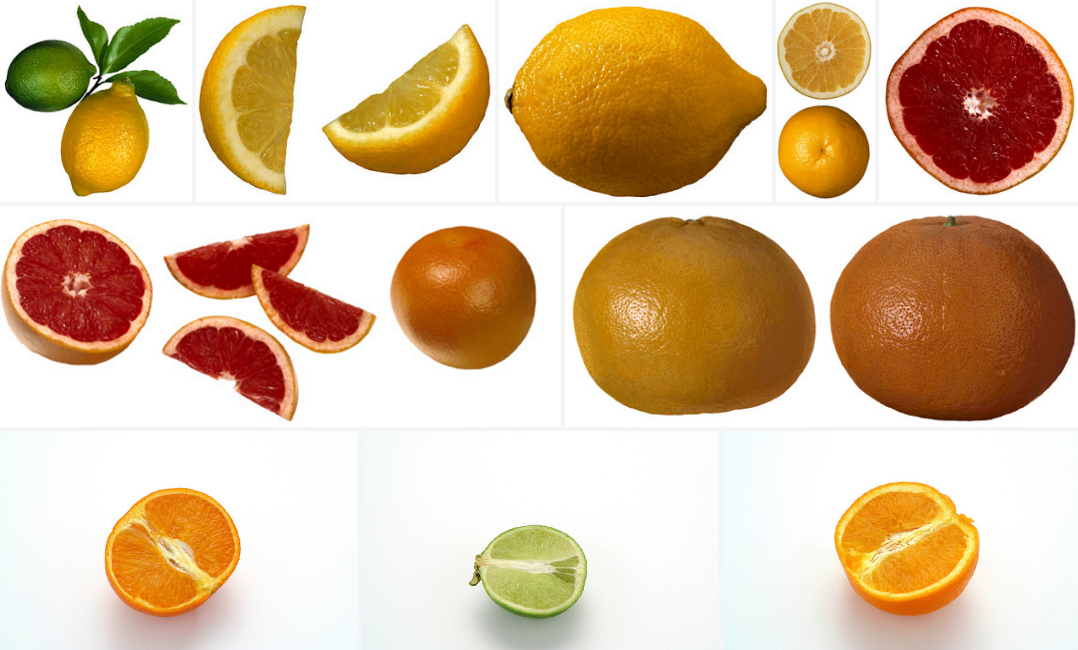 Production of citrus fruit in Argentina next year is forecast to fall to 1.37 million tons for lemons, 650,000 tons for oranges, and 280,000 tons for tangerines, due to a late frost in September this year (for lemons) and excess rain, strong winds and hail (for oranges and tangerines), according to a new GAIN report.

Another factor in the lower volumes is the lack of profitability for local producers, it says.

They will nevertheless continue to be below historic levels “due to lack of competitiveness of Argentine exporters in international markets.”

The U.S. Department of Agriculture’s (USDA) Animal and Plant Health Inspection Service (APHIS) is publishing a final rule to allow the importation of fresh lemon fruit from northwest Argentina into the continental United States. The rule has been sent to the Federal Register for publication on December 23, 2016, and will become effective 30 days after it is published.