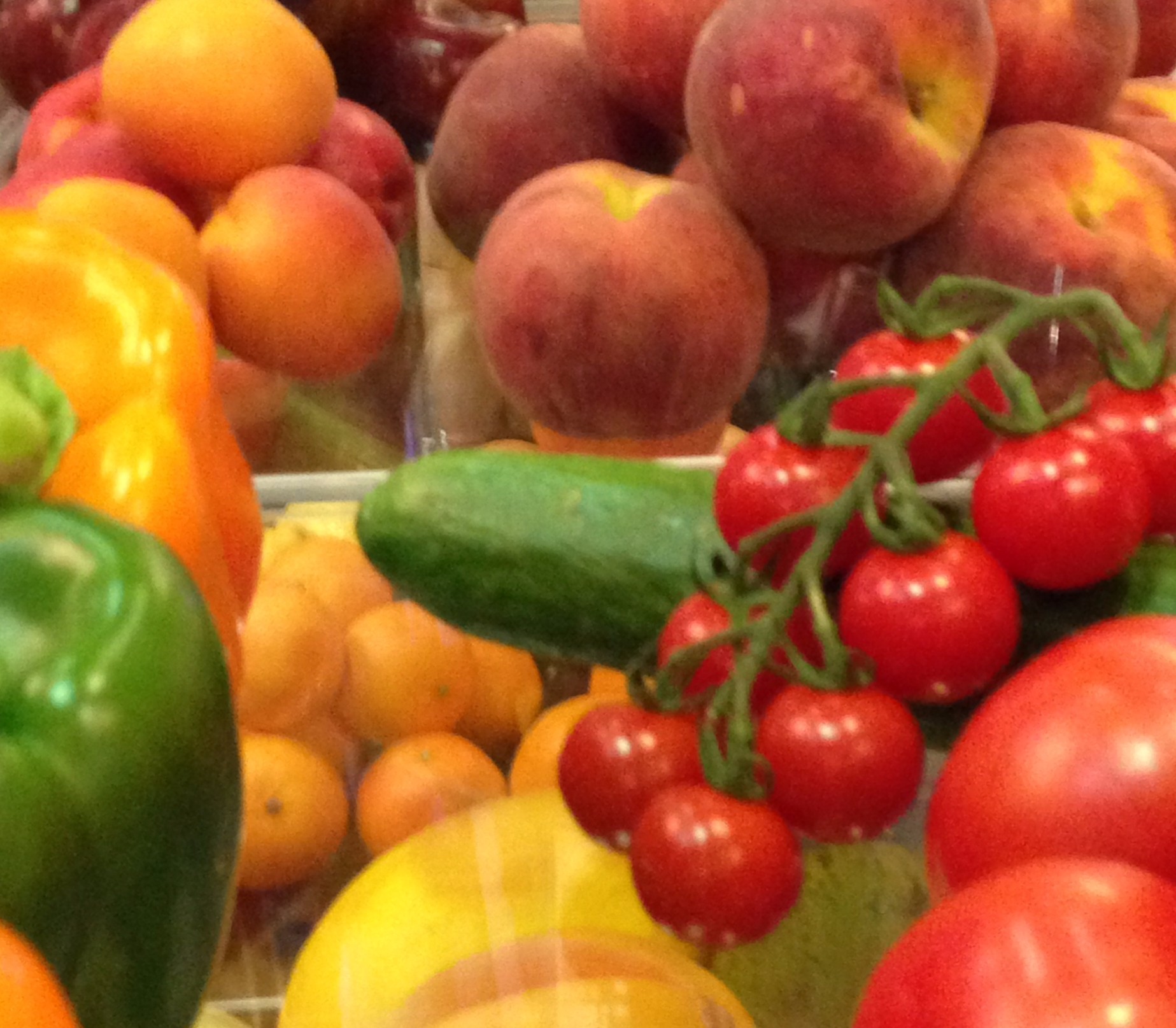 But moreoever, EU-28 consumption remains under the minimum threshold recommended by the World Health Organization (WHO) of 400 g of fruit and vegetables a day.

In a press release, Freshfel – the European Fresh Produce Association – also said out of the 28 Member States of the European Union, only six are able to meet this level of consumption.

Fruit consumption up 10% on last year, but down 1.5% on average for last five years

Freshfel general delegate Philippe Binard said that the moderate increase in 2013 is a positive signal, but the market and economic situation in 2015 remains challenging for different reasons. “The continuous low consumption makes it urgent to continue to stimulate fresh fruit and vegetable consumption,” he said.

Freshfel said it remains adamant in its demand for a coherent EU policy to enhance healthy eating habits for European consumers, including a resourceful and flexible fruit and vegetables school scheme, and a reinforced EU promotion policy for agricultural products.

“While the consumers are usually aware of the multiple benefits and assets of fresh fruit and vegetables, they unfortunately do not convert this knowledge into concrete consumption decisions. Efficient EU tools could help filling this gap,” Binard said.

Freshfel Europe encourages the sector to move forward and highlight the unique features of fresh produce, such freshness, diversity, taste but also fun, pleasure, and convenience. Freshfel is also committed to obtaining better knowledge of the European consumers to better match their expectations,

The Freshfel Consumption Monitor analyses the production, trade and consumption trends for fresh fruit and vegetables in the EU-28. 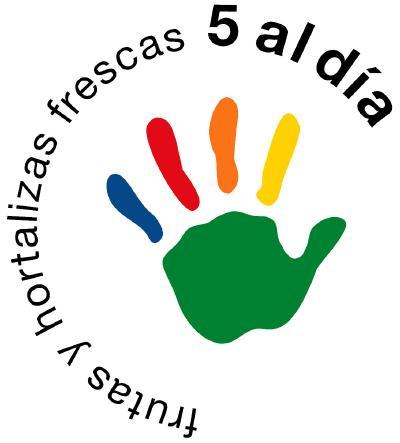