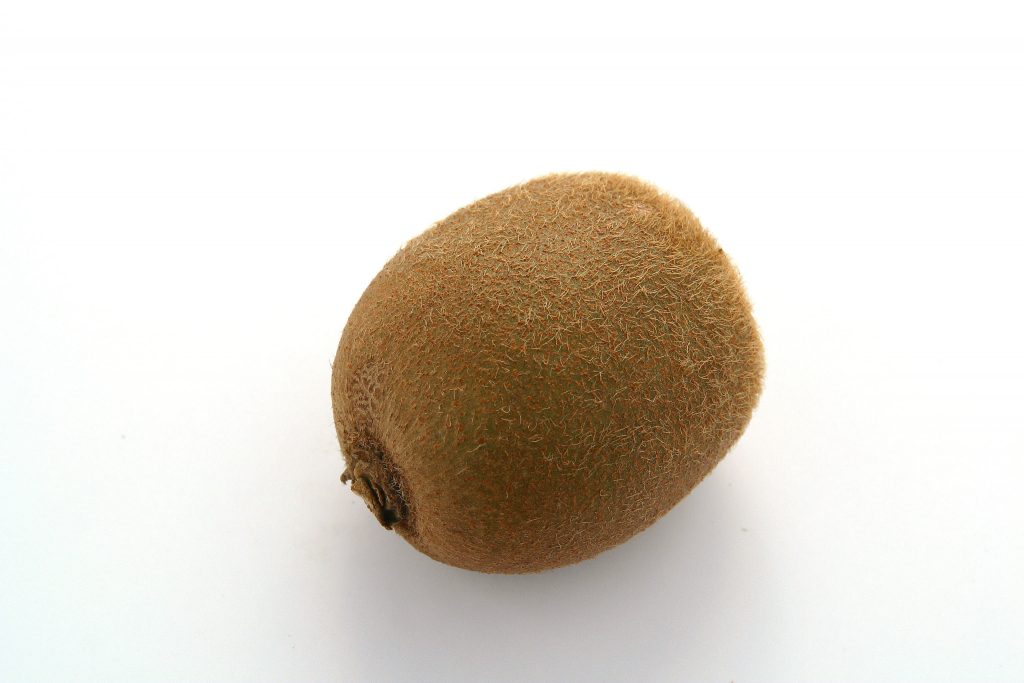 But over the next 4-5 years, export volumes are likely to resume a faster growth rate, expanding by an estimated additional 20% to reach levels of around 540,000 to 550,000 tons per annum, according to the USDA’s Kiwifruit Sector Report for 2016.

The impressive 31% increase in exports last year over exports in 2014 “is testament to how quickly growers have been able to get the new Gold G3 variety up to mature yields and the superb growing season in 2014/15, which maximised yields in the orchards,” the report says.

And while this year little growth is expected in overall kiwi exports, the variety mix exported will change considerably with Gold kiwifruit volumes up by an estimated 30% and comprising 36% of the total volume of kiwifruit exported from New Zealand.

Zespri Gold sells at a premium to virtually all other kiwifruit. The northern E.U. takes the biggest volume of NZ kiwi exports but at a significantly lower FOB price per ton (44% less) than Japan. This is not just due to higher prices for all kiwifruit in Japan, but reflects that Gold kiwifruit comprise 36% of all kiwifruit sold in Japan and just 17% in Northern E.U.

The report says a core strategy for Zespri in order to maintain current price/demand relationships in its more mature markets, amid the increased supply expected in the next four years, is to invest strongly in developing markets. For Zespri these are: China, Latin America (especially Brazil), Turkey, the Middle-East, Mexico and South Korea.

Category: Uncategorized
Tags: GAIN reports, Gold kiwifruit variety G3, kiwifruit, New Zealand, USDA
We use cookies on our website to give you the most relevant experience by remembering your preferences and repeat visits. By clicking “Accept All”, you consent to the use of ALL the cookies. However, you may visit "Cookie Settings" to provide a controlled consent.
Cookie SettingsAccept All
Manage consent