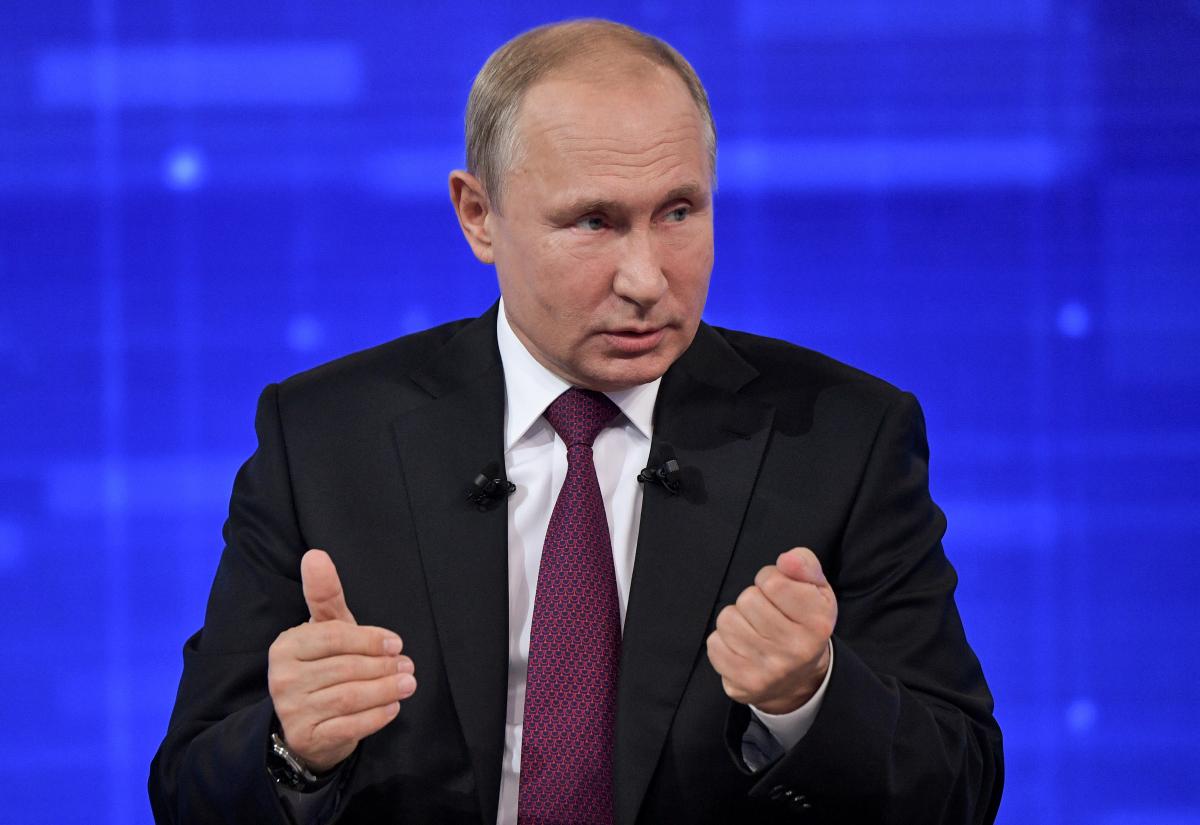 By the end of October 2020, vegetables production in Russia totalled some 5.3 million tons or 6% more than by the end of October 2019, reported the Ministry of Agriculture. The crop of vegetables produced in hothouses amounted to 1.13 million tons, including 647,000 tons of cucumbers (+14.3%) and 410,000 tons of tomatoes (+18.6%). The leaders of the production of hothouses vegetables are the regions of Lipetsk, Moscow, Volgograd, Krasnodar, Novosibirsk and Kaluga.

Onion, tomatoes, cabbage and carrots are major vegetables grown in open fields. Their share in total production is 22.3%, 18.5%, 17.8% and 13.6 % respectively.
State-run assistance promotes the development of the sphere. The regions choose the priority targets themselves and obtain national investments. This, they can support local farmers.