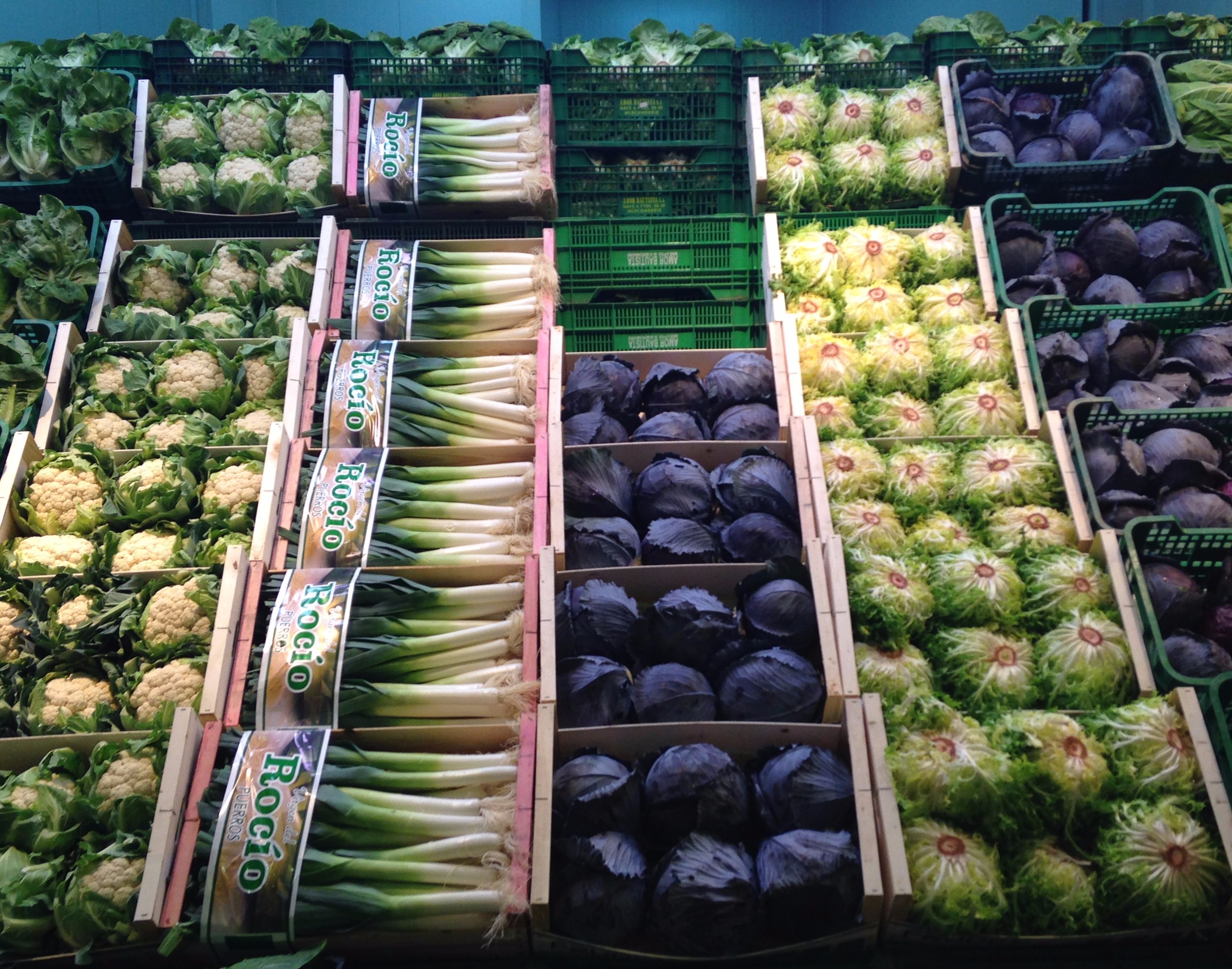 Are you a conscious improver, eager explorer, wholesome habits or flavour follower consumer?

Australia’s vegetable consumers can be divided into these four groups according to whether they value taste over nutrition and prefer exploring new options over sticking to their old favourites, new research suggests.

Health is the core driver behind the average Australian’s vegetable purchases, but the variety of vegetables they buy is determined by how much they prioritise each of those four key drivers. According to a news release by horticultural body Ausveg, the report, produced by market research agency Colmar Brunton, shows Australian vegetable buyers can be divided into the four roughly equal groups based on their personalities and the benefits they’re looking to get out of their vegetable consumption:

Kurt Hermann. Ausveg assistant manager for industry development, said taking the categories into account can provide better insight into what value Australian consumers looking for from their vegetables and where they get their inspiration.

“This data creates the opportunity for growers and other industry members to develop strategies that will connect with each segment and highlight the aspects of vegetables that they really care about.”

The report is part of a consumer and market research project funded by Horticulture Innovation Australia using the National Vegetable Levy and funds from the Australian Government. Ausveg represents more than 9,000 Australian vegetable and potato growers.

Canadians will be eating 5.7% more fruit and vegetables and Americans 4.9% more by 2025, according to the USDA Economic Research Service (ERS).

The figures are in the ERS’s baseline scenario for percent changes in per capita consumption quantities for 2014-2025 and appear in its recent report “Agriculture in the Trans-Pacific Partnership (TPP)”.

Fruit and vegetable consumption increases as incomes do

The report assesses the potential impacts of the proposed TPP trade and investment agreement under negotiation by 12 countries in the Pacific Rim, including the US. Population growth will be the main engine driving the 10.4% real growth in the region’s demand for food over 2014-25 under the baseline scenario, it says.

Increased trade in fruit and vegetables

The ERS expects the value of intra-TPP agricultural trade to rise 16.8% by 2025, compared to a 9.3% gain across all commodities.

Category: Uncategorized
Tags: Fresh produce consumption, fruit, per capita consumption, vegetables
We use cookies on our website to give you the most relevant experience by remembering your preferences and repeat visits. By clicking “Accept All”, you consent to the use of ALL the cookies. However, you may visit "Cookie Settings" to provide a controlled consent.
Cookie SettingsAccept All
Manage consent