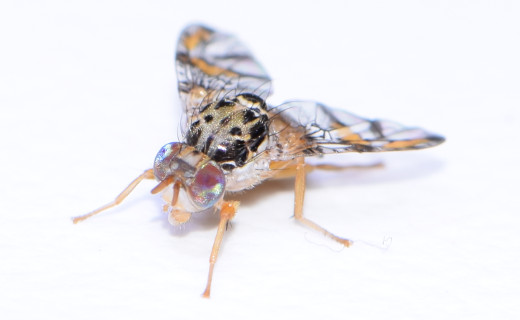 Recent inspections of clementines from Morocco’s Berkane region at their US entry port of Philadelphia found live Medfly larvae, thus prompting an import ban on sweet oranges, tangerines, clementines and mandarins from the region.

And under the December 23 Federal Order suspending the imports, all shipments of such citrus from other parts of Morocco must be certified as not having passed through Berkane province at any point along the supply chain.

According to the US Animal and Plant Health Inspection Service (APHIS) order, any shipments that were currently on the water bound for the US from Berkane would be allowed to enter the US if they arrive at a port of entry north of 39 degrees latitude and east of 104 degrees longitude by January 6, pass cold treatment and show no pest risk upon inspection.

Prior to the order, tangerine, clementine, mandarin, and sweet orange fruit were authorised for importation into the US from all regions of Morocco, subject to an operational work plan requiring orchard and packinghouse registration, Medfly trapping, packinghouse inspections (including fruit cutting), lot identification, cold treatment and inspection upon arrival.

However, the December 14 detection by US Customs and Border Protection (CBP) of live Medfly on commercial consignments of clementines (Citrus reticulata) from the Berkane region has provoked a suspension to this system.

“This prohibition will remain until APHIS and Morocco’s national plant protection organization investigate and take necessary actions to mitigate the pest risk; this may include revision to the conditions for importation of tangerines, clementines, and mandarin fruit (Citrus reticulata) and sweet orange fruit from that region,” APHIS said.

It said the order aims to prevent the entry or introduction of the Medfly, a harmful plant pest, from Morocco into the US. Medfly is not known to be established in the US except in Hawaii and its introduction and establishment would pose a serious threat to US agriculture.

“It is a widespread tropical and subtropical species, ranging from South Mexico to Argentina, as well as throughout the Mediterranean, parts of Europe, and all of Africa. It is also established in Western Australia. It is estimated that the species would be able to establish populations in southern regions of the United States (Plant Hardiness Zones 9-11).”