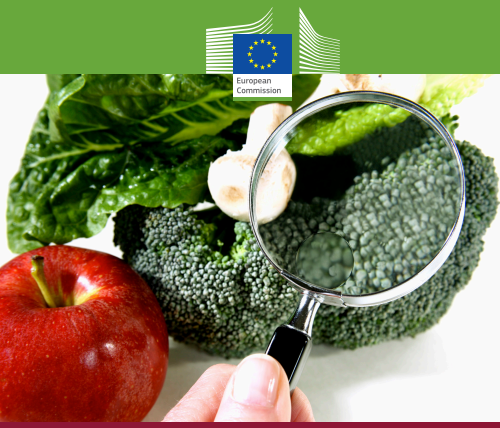 Table grapes from Peru and aubergines and Chinese celery from Cambodia are to be under tighter scrutiny for pesticide residues by the European Union.

They are among food products recently added to a European Commission list of imports targeted for food safety controls over and above the routine ones.

Among other foods joining the watchlist are:

Some products have now been taken off the list having achieved satisfactory levels of compliance, among them:

Last year there was a small rise – from 4.1% to 4.4% – in the percentage of consignments of the fruit and vegetable on the list that were refused entry to the EU.

In a report on the results of its reinforced border checks in 2014, the Commission said nearly 100,000 consignments subject to these controls reached EU borders in 2014. “Of those, 11,291 were sampled for laboratory analysis and 496 (i.e. 4.4%, slightly above the 2013 result of 4.1%) were found in breach of EU legislation and were prevented from entering the EU market,” it said.

In a press release, the Commission said the report shows “that the system of controls at EU borders on fruit and vegetable imports from non-EU countries is protecting consumers from potential food safety risks.”

The report is published in the framework of Regulation (EC) No 669/2009 on an increased level of official controls on certain imports of food and feed of non-animal origin, which contains the list (reviewed on a quarterly basis) of imports subject to increased border controls.

The following tables are excerpts from the report, which can be read in full here.
The list of “Feed and food of non-animal origin subject to an increased level of official controls at the designated point of entry” can be seen here.

Category: Uncategorized
Tags: border control, EU, MRLs, pesticide residues
We use cookies on our website to give you the most relevant experience by remembering your preferences and repeat visits. By clicking “Accept All”, you consent to the use of ALL the cookies. However, you may visit "Cookie Settings" to provide a controlled consent.
Cookie SettingsAccept All
Manage consent