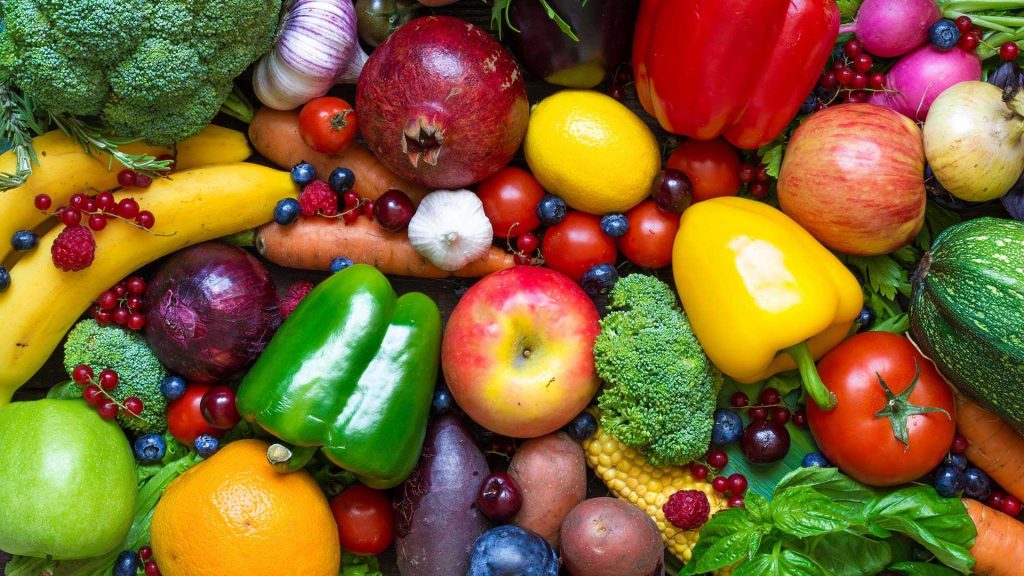 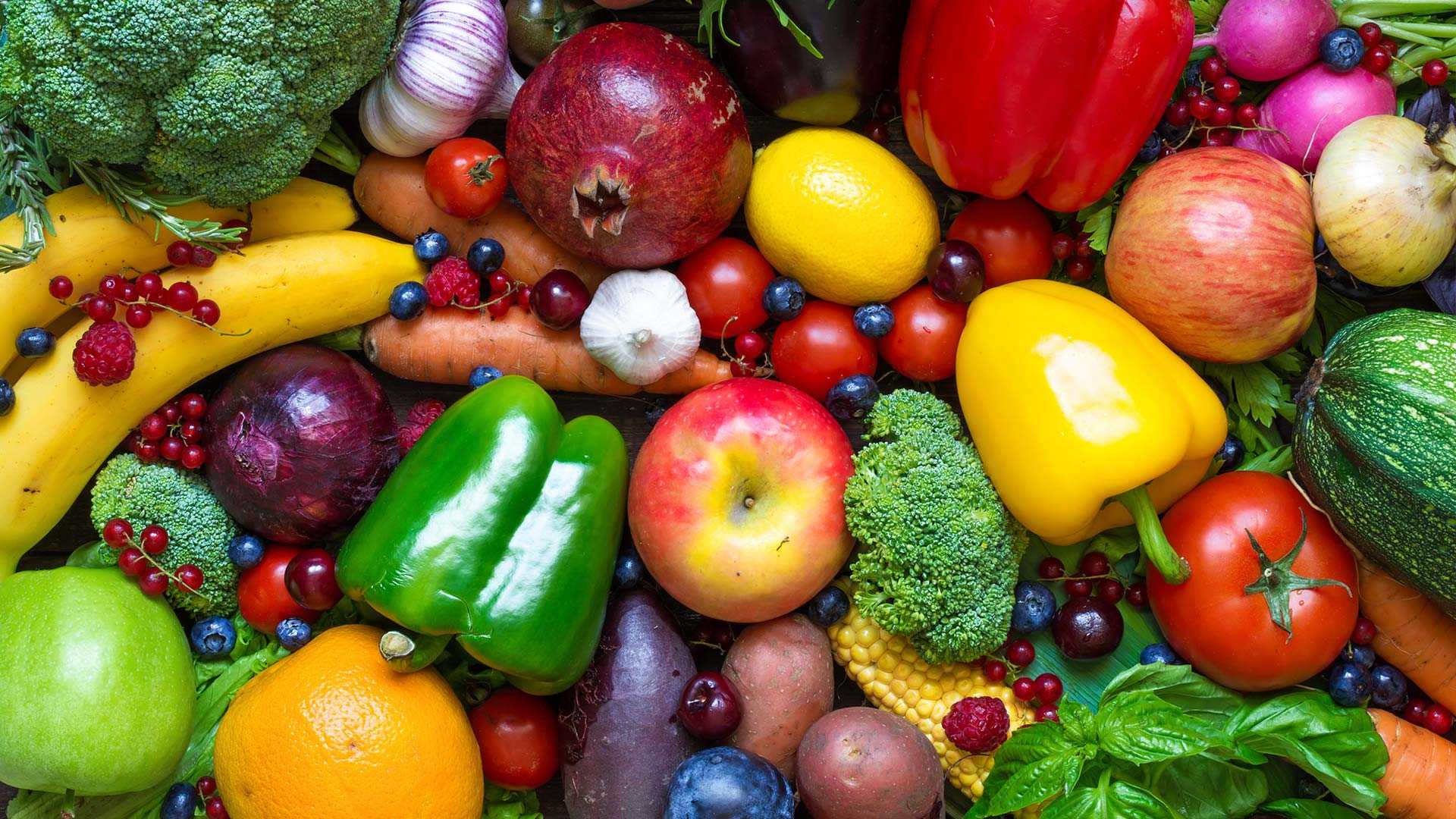 Spain’s vegetable sector is experiencing difficult times, with rock-bottom prices paid to producers that are unprofitable. This has led to the destruction of a portion of greenhouse vegetables in Almeria and Murcia, including cucumbers, aubergines, peppers and tomatoes, as well as lettuce, spinach, broccoli and cauliflower. The unusually warm temperatures have prompted an earlier harvest by around two weeks, with some overlaps with productions from northern and central Europe. The situation has been exacerbated by the closure of the hospitality sector once again in response to the second wave of Covid-19.

According to analysts, a major cause of the low prices is the fact that a large part of prices goes to speculating intermediaries in Europe, with up to €0.08 per lettuce accounted for this way, as well as €0.20 for a kg of courgette and €0.15 per kg of broccoli.

Fernando P. Gómez, general director of the Association of Producers and Exporters of Fruits and Vegetables of the Region of Murcia, Proexport, said: “Prices are falling to levels we hadn’t seen in decades. Many producers have stopped harvesting their fields in order not to lose any more money. Although it could be said that products such as tomatoes or cucumbers are dealing in Europe with the pressure of an increasingly greater supply from third countries like Morocco, this competition does not exist in the case of leafy vegetables, broccoli or cauliflower.”

“What is happening is that the intermediaries that work for large distribution chains are taking advantage of this situation to speculate and put pressure on the producers. We have seen purchase invoices that, if made public, would make some supermarket chains blush, since it directly collides with the ethical behaviour they boast so much about. There are agencies that have abandoned all ethics. These purchase prices are so low that they negatively affect the reputation of those who offer them, as well as their credibility and image, knowing that they are taking advantage of the desperation of the growers. We have observed that the retail prices at the supermarkets for which these agencies work remain the same, so the only result has been a drastic increase in profit margins.”

“We are only asking for business ethics; for fair prices to be maintained. There are some chains and discounters that are doing things well, paying adequate prices so that producers can subsist. We shouldn’t be treated like producers from third countries. We are European and we produce with the strictest quality, food safety and sustainability standards, so if these purchasing policies continue, this way of producing will simply disappear.”

Meanwhile, unions representing Murcian agricultural workers called a strike for the first time in 30 years for December 4 to protest against job insecurity, breaches health and safety regulations, and insufficient labour inspections, as well as sexual assaults on temporary workers.