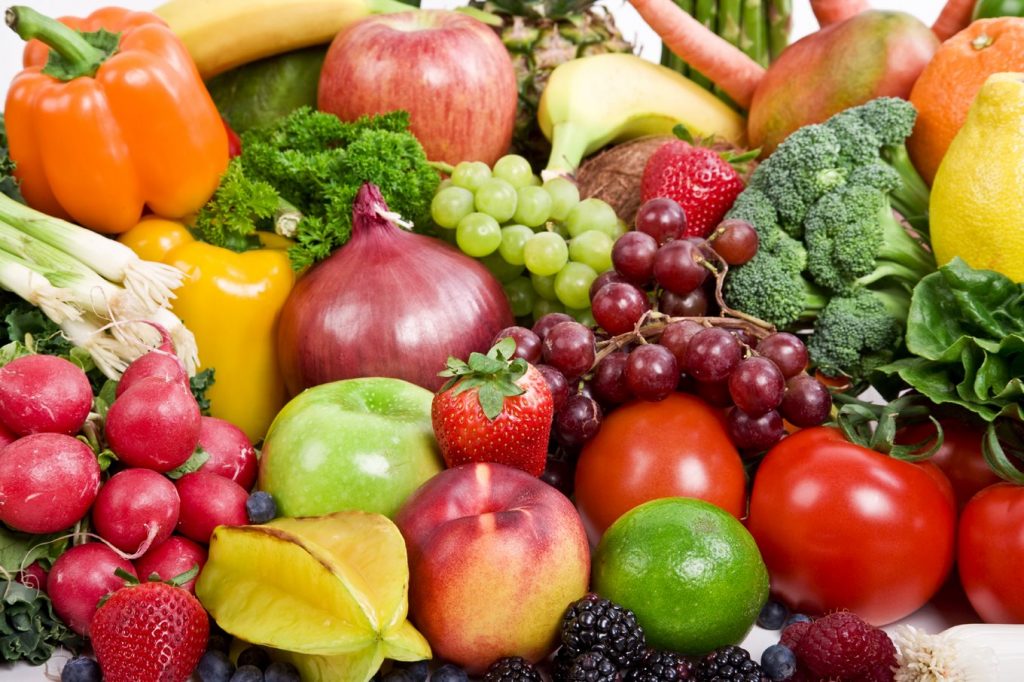 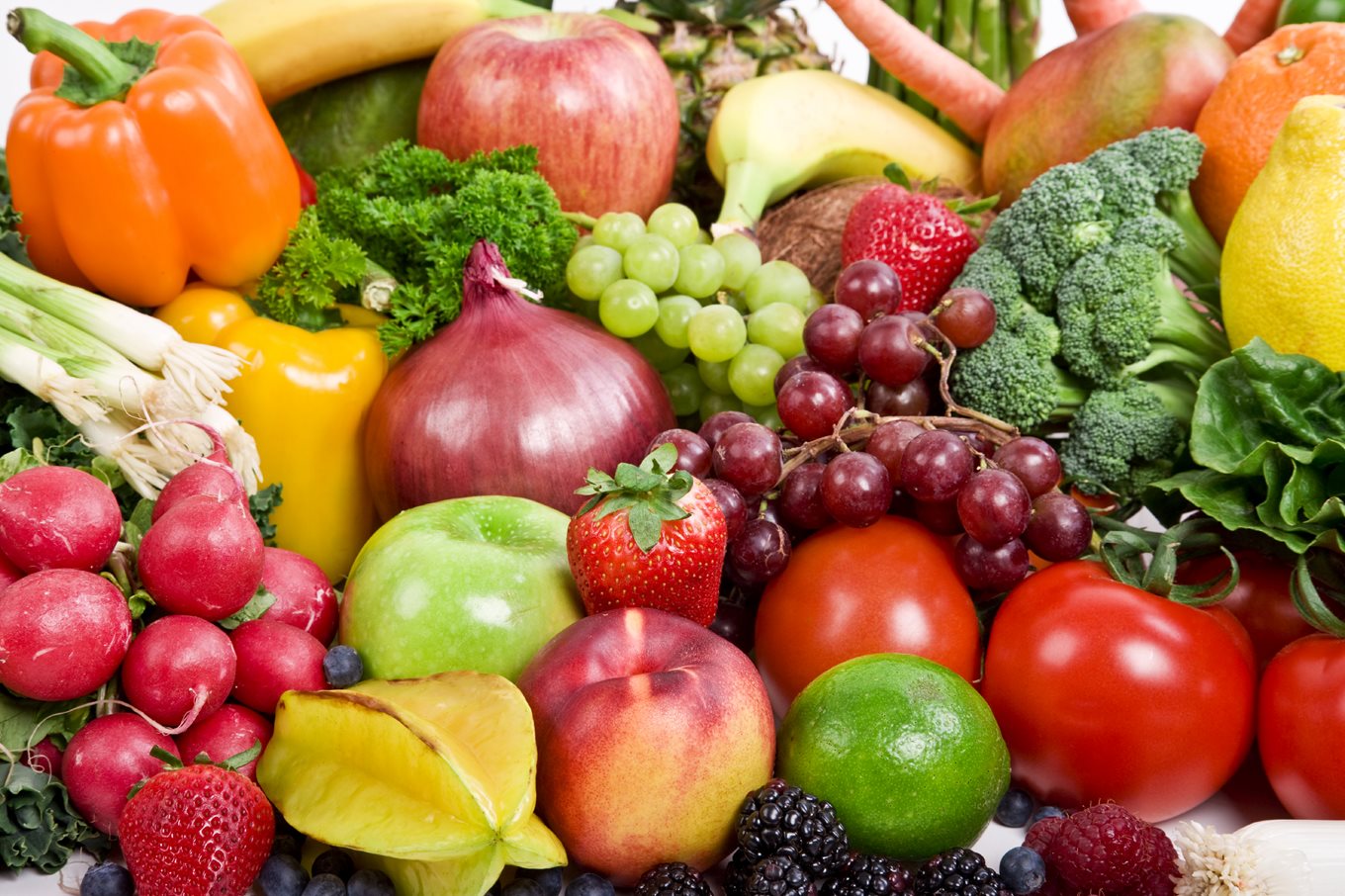 The UK’s fresh produce imports from Spain rose 6% in value during the first 3 months of 2021 to reach €675 million. However, the UK’s departure from the EU has increased the administrative costs of managing shipments and documentary formalities. FEPEX reports that despite the increase in the value of exports, volumes decreased during the indicated period by 6%, to just under 462,000 tons.

The situation compounds an already challenging one for Spain, given the 3.5% fall in overall export volumes, as reported by the Customs and Excise Department in mid-May.