Asda
The UK government has announced that it will be once again postponing phytosanitary controls on imports of fresh products from the EU, making this the fourth such delay. Government reports […]
Mon 02/05/2022 by Richard Wilkinson 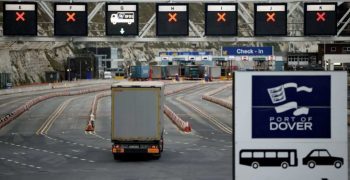 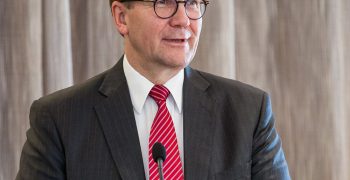 Copa and Cogeca have expressed their growing concern about the consequences of the EU-Morocco agreement on the fruit and vegetable markets, particularly the tomato market. With the cumulative effects of […]
Tue 06/07/2021 by Richard Wilkinson 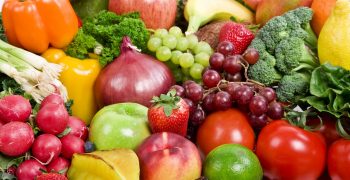 Eurofresh Distribution
The UK’s fresh produce imports from Spain rose 6% in value during the first 3 months of 2021 to reach €675 million. However, the UK’s departure from the EU has […]
Tue 08/06/2021 by Richard Wilkinson
© Christine Matthews (licensed under Creative Commons), source: www.geograph.org.uk The EU has announced that it is to recognise the UK’s organic produce after Brexit. The news comes as a […]
Thu 14/01/2021 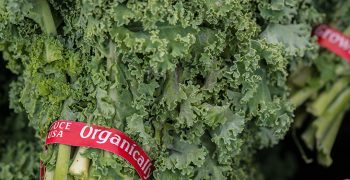 © USDA
On January 1, 2021, a new US-UK equivalence agreement ensures that organic products certified to either USDA or UK standards may be labelled and sold as organic in both countries. The agreement provides continuity for US-UK exports covered by the US-EU equivalence agreement, following Brexit.
Mon 11/01/2021
Company news 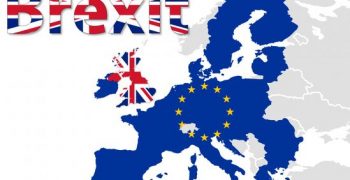 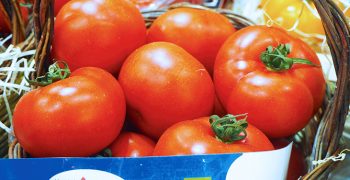 Eurofresh Distribution
Italy’s fresh produce sector is following with great interest the negotiations underway to seal a trade deal between the EU and the UK. Last week, an online conference titled “Great […]
Tue 15/12/2020 by Richard Wilkinson 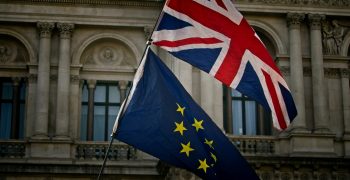 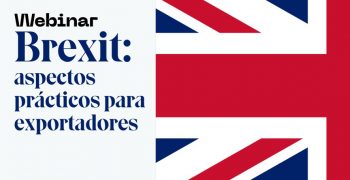 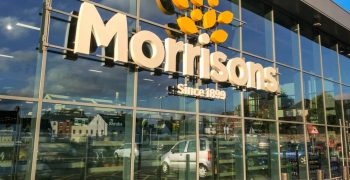 All rights reserved
UK retailer Morrisons has given a stark warning to the country's government and consumers to expect higher food bills if no trade deal is signed between the UK and the EU.
Mon 14/09/2020 by Richard Wilkinson