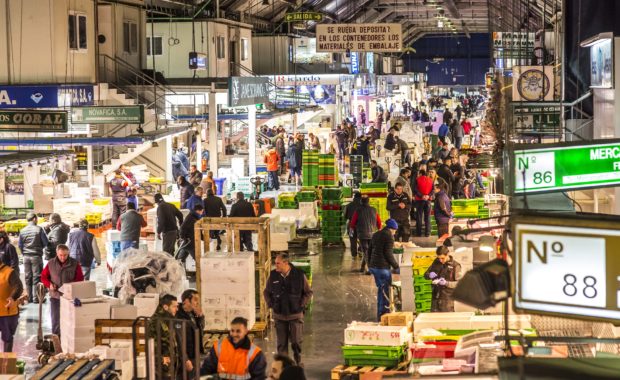 Spain registered a 16% drop in its export volumes of fresh produce during May, equivalent to a 5% fall in value, compared with May 2019. “According to Fepex, the marked decrease in fruit and vegetables exports in May was largely due to the increase in domestic consumption driven by the coronavirus and lockdown. Indeed, data from the Ministry of Agriculture showed that Spain’s household consumption grew in May.